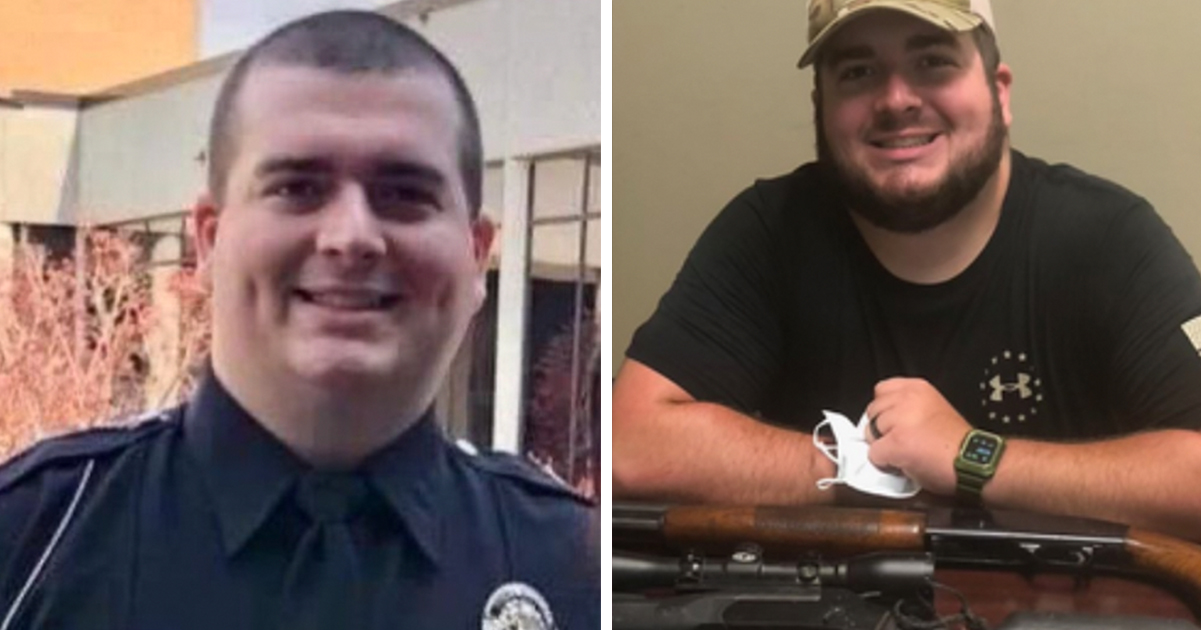 A 26-year-old police officer from Georgia was shot to death on his first shift in the early hours of Saturday morning, according to tragic reports.

As per the Atlanta Journal-Constitution, Natalia Ammons, spokeswoman for the Georgia Bureau of Investigation, confirmed that Dylan Harrison had been killed at 1 a.m. on Saturday.

Harrison was working his first shift with the Alamo Police Department when he was killed outside of the police station.

The McRaey-Helena Police Department, meanwhile, revealed in a Facebook post that they believe Harrison had been ambushed.

The 26-year-old, who also worked full-time as a member of the Oconee Drug Task Force, leaves behind a six-month-old child and a partner.

On Sunday afternoon, investigators announced that they had arrested a suspect wanted in connection with Harrison’s murder.

Special agent Lindsay Wilkes, with the Georgia Bureau of Investigation, said that Harrison and Ferguson had been involved in an incident on Friday night, just a few hours before Harrison was shot dead.

According to Wilkes, Harrison saw an associate of Ferguson’s commit a traffic violation at a parking lot on Circle K across the street from the his. The officer made contact with the suspect and eventually used his taser on him when the man did not comply.

“It is believed that the ambush-style attack on Officer Harrison was retaliation for the incident and the arrest of the man Friday night,” Wilkes said.

Ferguson was charged with murder and with aggravated stalking related to a previous domestic incident.

My heart goes out to the family of Dylan Harrison. Rest in peace and thank you for your service.