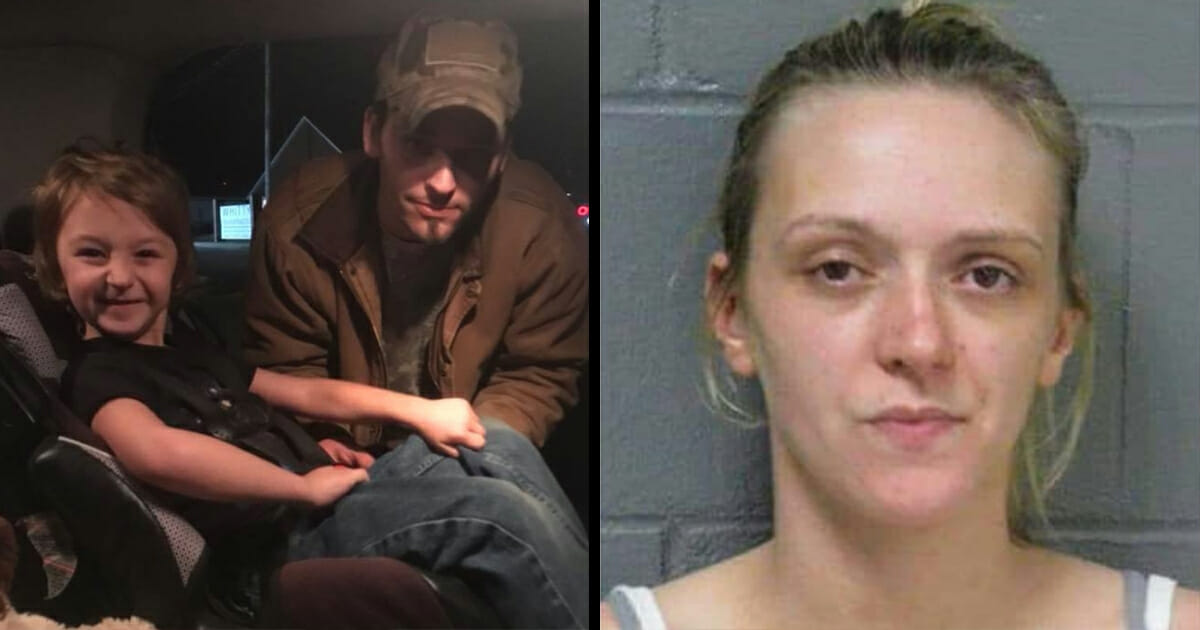 There’s nothing that stirs people into action quite like a missing child.

Sadly, despite the fact all can agree it’s one of the most terrifying realities, children are reported missing every single day. And yet, while it’s undeniably horrific, the despair is matched by pure relief if and when they’re found.

Especially so in the case of one 6-year-old boy from Camden County, Missouri who garnered endangered child status in October 2018. Braedence Jones had been missing since August 2018 after his mother, Aubrey Ferguson, failed to return him to his father, Ryan Jones …

According to Lake Expo, dad Ryan has court-ordered custody of his son, with the search to find little Braedence having been on since the day of his disappearance.

A Facebook page “Help Bring Braedence Home” was setup to aid the search, and quickly gained over 2,000 followers.

Then, on January 8, 2019, following a tip from the U.S. Marshals Service Midwest Violent Fugitive Task Force, Braedence was found.

As per KTVI, authorities located the young boy in an attic crawlspace within a home in Laclede County. The space had been nailed shut, and Braedence’s mother was inside with him when he was discovered.

Since then, Ryan and his girlfriend have been reunited with Braedence, and he is safe and well.

“Our little boy is home! God is so good! Thank you all for the prayers, shared, phone calls and etc. we don’t know how to thank everyone enough. Our hearts are so full of joy atm,” Ryan’s girlfriend, Breanne Dominguez wrote on Facebook. “Just thank you everyone.”

OUR LITTLE BOY IS HOME. GOD IS SOOOO GOOD!!!!? Thank you all for the prayers, shared, phone calls and etc. we don’t know…

Ferguson, meanwhile, is now being held on several charges.

We’re so happy to see a happy culmination to a story that could easily have ended differently.