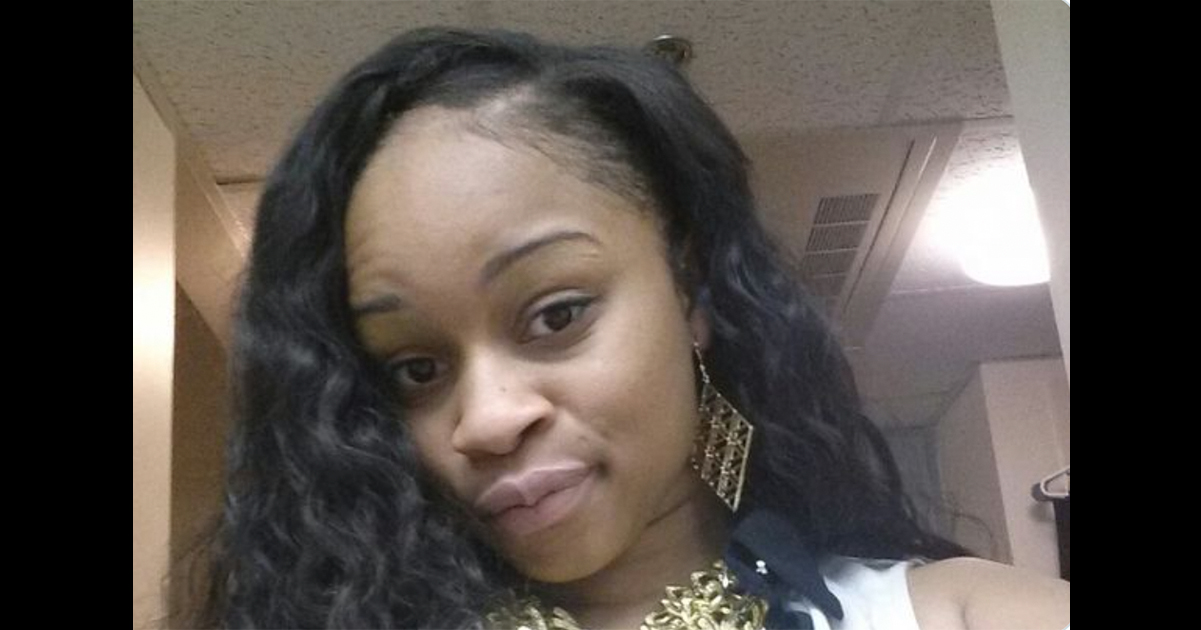 A pregnant US Navy veteran has died after being hit by a stray bullet while out at a nightclub in North Carolina.

According to reports, 28-year-old Precious Vernetta Dyer was four months pregnant when she was fatally shot at Evolution Music Hall in the city of Wilson in the early hours of December 26.

Police have said that an argument broke out at the venue – which was hosting a Christmas event – leading to a gunfight. Ms Dyer, however, was not involved in the row or the shooting.

Rather, she was described as an “innocent patron at the event” by the Wilson County Sheriff’s Office.

The 28-year-old, pronounced dead at the scene after being hit by a rogue bullet, had served with the US Navy for seven years.

Precious’s mother, Tijuana Locus, said: “It’s been terrible. For me, I know that Christmas will never be the same.

“Someone knows who did it. Tell, call. If it was your daughter… you’d like to know who shot them, who took their life.”

Tijuana revealed that she learned there had been a shooting at the club via a post on Facebook. When she then frantically tried to contact her daughter, she received no response.

“I was sending her messages via Facebook, and she was not answering me,” she explained. “That’s what made me upset and nervous.”

She said she was told of her daughter’s passing while on her way to the hospital.

Precious had planned to marry her boyfriend – the father of her unborn baby – in January 2022.

My heart bleeds for the family of this young woman. I can only imagine the pain and grief they’re going through right now.

Why would anyone bring a gun to a nightclub? It just fills me with rage when I think of how selfish and downright irresponsible people can be.

Please, share this article to send thoughts and prayers to the loved ones of the victim.