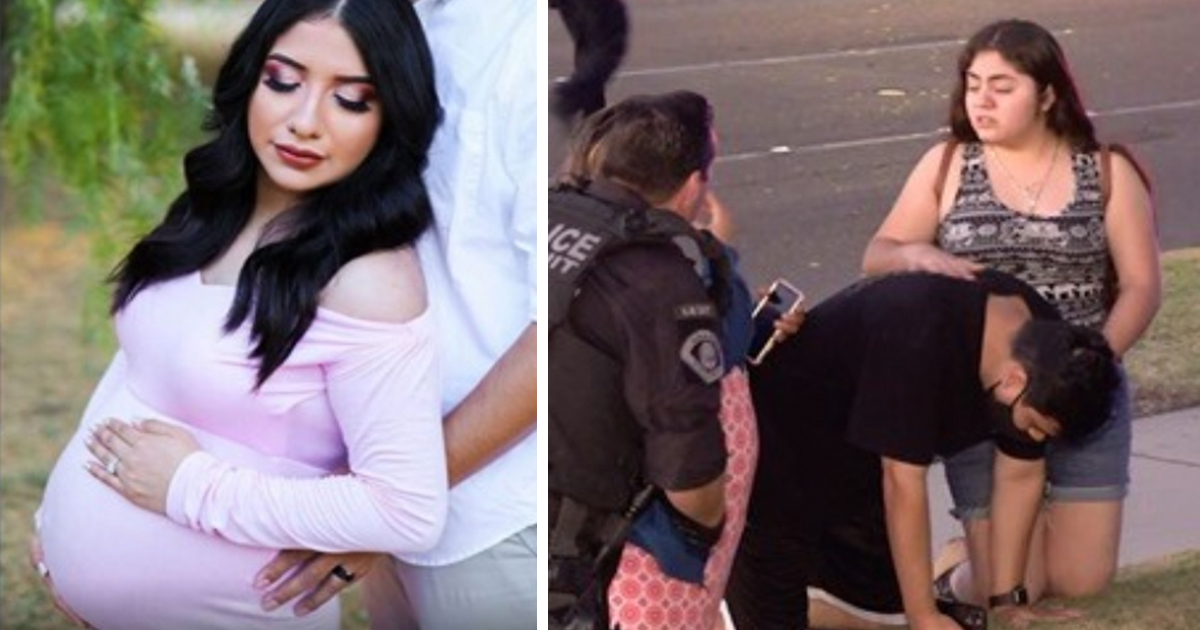 A 23-year-old pregnant woman has died and her unborn baby is fighting for her life after an incident involving a DUI driver on Wednesday.

According to reports, Yesenia Lisette Aguilar, who was 35 weeks pregnant, was hit by a 40-year-old woman driving an SUV in Anaheim, California.

Sgt. Shane Carringer of the Anaheim Police Department told how Aguilar was walking on the sidewalk when the vehicle mounted the curb and hit her. Her husband attempted CPR before the ambulance arrived, but Aguilar later died at hospital.

Tragic reports detail how the couple’s unborn baby girl is now fighting for her life. She was delivered via cesarean section at hospital, and is listed as being in a critical condition in a neonatal intensive unit.

The 40-year-old woman responsible for hitting Aguilar, meanwhile, has been identified as Courtney Pandolfi. She was taken to hospital with non life-threatening injuries.

Sgt. Carringer said that alcohol or drugs may have been a factor in the crash. Pandolfi has two prior DUI arrests and could face a murder charge.

“We ask you keep Adalyn Rose ( Yesenias daughter) and her family in your prayers,” reads a GoFundMe account that has been set up by the victim’s husband to pay for her funeral.

Rest in peace, Yesenia. We’re so sorry that you lost your live under such tragic circumstances.