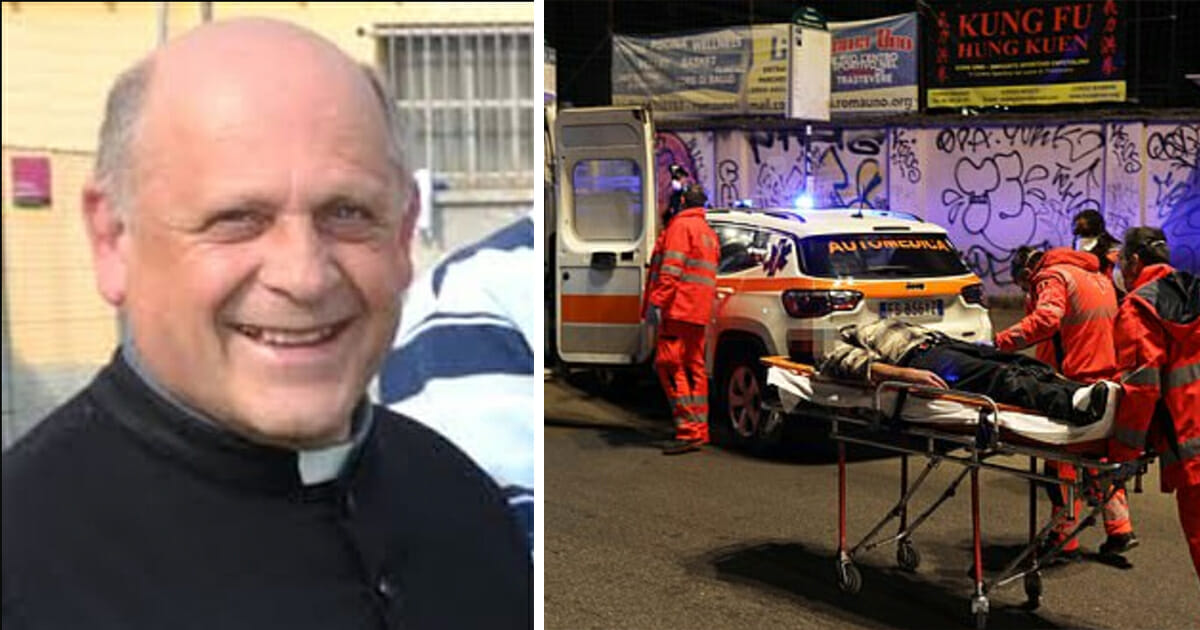 A priest has died of coronavirus in Italy after giving up his respirator to a younger patient.

According to the Daily Mail, Giuseppe Berardelli, from Casigno in the Lombardy region of Italy – which is the hardest hit – was diagnosed with the virus and died in hospital.

The priest had reportedly been given a respirator by parishioners who were concerned for his health. However, he opted to pass it on to a younger patient who was struggling to breathe.

Berardelli was by all accounts a well-liked priest who had underlying health conditions. The story of his generosity was revealed by Jesuit priest James Martin, from the US.

“He is a “Martyr of Charity,” a saint like St. Maximilian Kolbe, who in Auschwitz volunteered to take the place of a condemned man with a family, and was killed.

“Don Giuseppe Berardelli, patron of those who suffer from coronavirus and all who care for them, pray for us!’

So far, 5476 people have died after testing positive for coronavirus in Italy. A total of almost 59,000 cases of the virus have been confirmed in the country, as per reports.

Giuseppe’s death comes after Pope Francis, 83, told priests to have the courage to go out to tend the sick amidst the pandemic.

Rest in peace, Giuseppe, you will surely be remembered for your compassion and devotion to your faith.

Share this article to remember a great man, and to send your prayers where they’re needed during this difficult time.