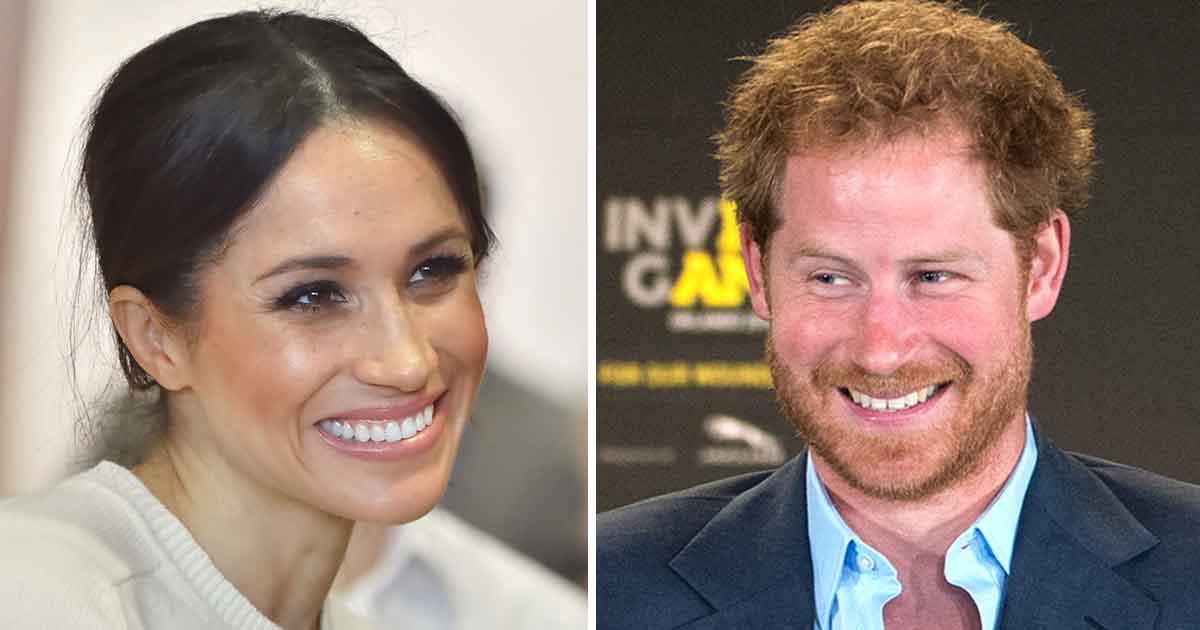 It was May 19, 2018 that Prince Harry, the son of Prince Charles and the late Princess Diana, married his beloved Meghan Markle.

The whole world tuned in to witness the celebrations, with TV audiences worldwide recorded at an astounding two billion viewers. After their magical day, the two managed to take the time for their honeymoon, but now it’s back to their regular duties as royals.

However, though there’s nothing that could possibly match the hype surrounding the royal wedding, fans are waiting with baited breath regarding the possible announcement of the next royal baby.

Harry and Meghan’s family has already been expanded to include a Labrador, according to reports, and it’s also been speculated that the couple could adopt a child – in-keeping with Harry’s mom Diana’s wishes. That hasn’t been confirmed either way, of course, although Harry has admitted recently that he and Meghan would aim for a child soon.

Now, though, Harry and Meghan are ready to announce another exciting bit of news: They’re to go on their first royal tour.

They’re to cross half the globe, travelling to countries like Australia, New Zealand, Fiji and Tonga to represent the royal family and the United Kingdom. For two weeks they’ll meet citizens, politicians and delegates alike.

Further details about The Duke and Duchess of Sussex's Autumn Tour to Australia, Fiji, Tonga and New Zealand have been released ???????? pic.twitter.com/b3XD4GaVnh

Kensington Palace released details of the royal tour, which is set around the Invictus Games, an international sporting event for injured and sick athletes. The contests themselves were founded by Prince Harry.

#news The Duke and Duchess of Sussex are attending the '100 Days to Peace', a gala music evening marking the centenary of the end of the First World War at Central Hall Westminster. All proceeds from the concert will be going to @combatstress and @heads_together to support Veterans and their mental health. . . During the intermission, Their Royal Highnesses will meet some of the evening's performers during a reception in the President's Room, as well as representatives from the three charities, and Royal Armouries' trustees and sponsors.

The couple’s 16-day trip begins in Australia on October 16 and ends in Rotorua, New Zealand on October 31.

It’s so great to see the happily married couple enjoying life and preparing to do all the things expected of them as royals. Will there soon be a little prince or princess on the way? We can hope for now!

Hit the SHARE button if you’re a fan of the royals!