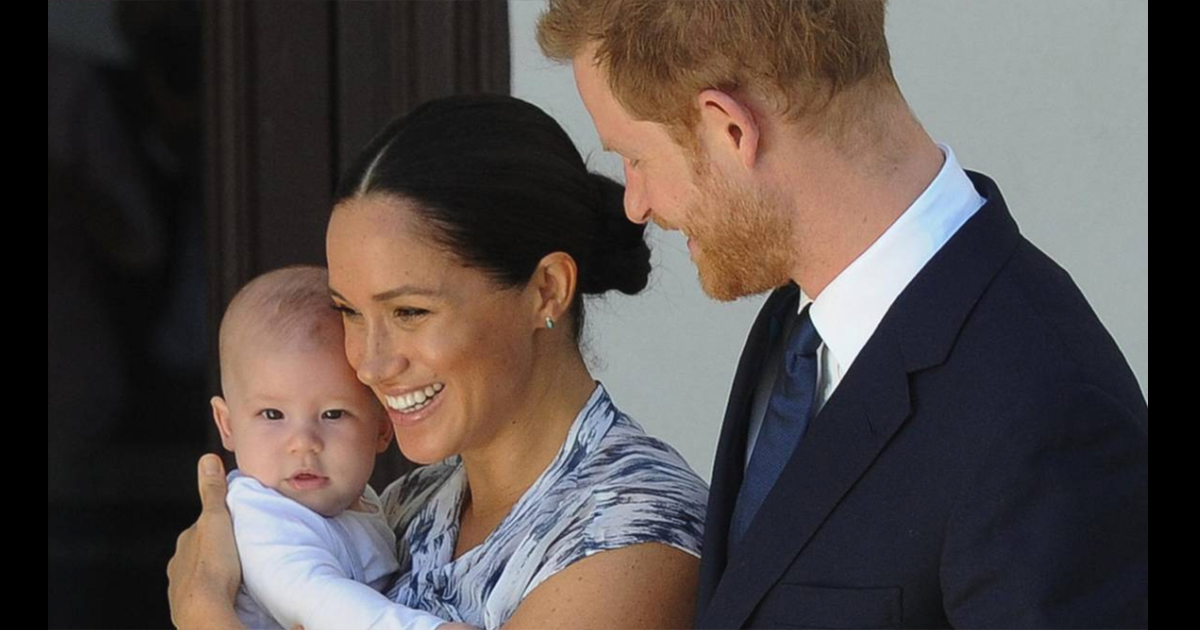 Not all agree with the concept of celebrities, but in my opinion everyone has a right to privacy and quiet, irrespective of how ‘in’ the public eye they may be.

Prince Harry and Meghan Markle reportedly filed a lawsuit in California yesterday against a number of unnamed paparazzi photographers for allegedly taking what they term as “illegal” photographs of their 1-year-old son, Archie.

The couple’s lawsuit was filed in the Superior Court of the State of California, County of Los Angeles, and cited “serial intrusions” of privacy relating to their young son.

The lawsuit reportedly alleges that photographers used drones and helicopters to enter the airspace above Harry and Meghan’s residence so that they could get candid photos.

Their claim insists that the couple are not seeking any special treatment, bur simply want to be left in private within the walls of their home – as is promised under the laws of California anyway.

You may remember back in June that Meghan tried to obtain a court order to stop the publisher of a UK tabloid from disclosing the names of friends who could be witnesses in an ongoing legal dispute citing their right to privacy.

Harry and Meghan made the bold move of stepping down from their royal duties in March this year in favor of living a simpler, quieter life. With that in mind I can’t see why people won’t leave them alone.

What do you think? Do Harry and Meghan have a right to be angry? Let us know your thoughts in the comments box.

Meanwhile, share this article on Facebook if you think people should just leave them and little Archie in peace.