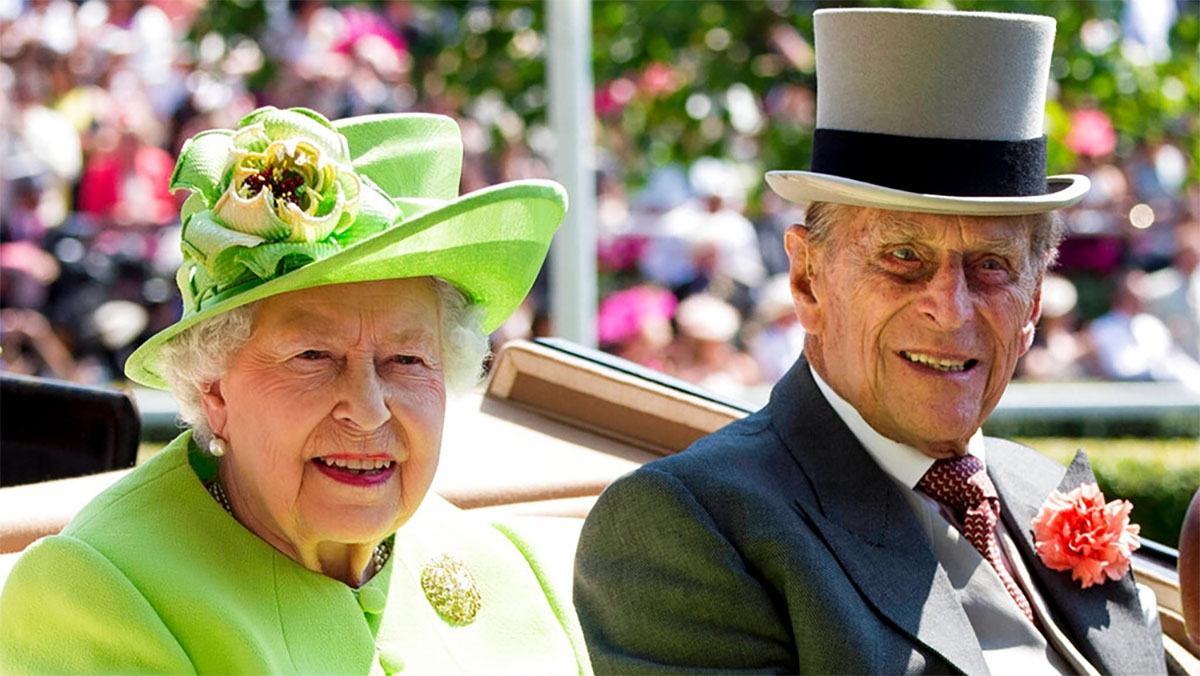 The Duke of Edinburgh Prince Philip has died aged 99, Buckingham Palace has said.

“It is with deep sorrow that Her Majesty The Queen has announced the death of her beloved husband, His Royal Highness The Prince Philip, Duke of Edinburgh. His Royal Highness passed away peacefully this morning at Windsor Castle,” a statement from Buckingham Palace said.

The Duke was married to Queen Elizabeth II for 73 years and became the longest-serving consort in British history. The Queen referred to him as her “strength and stay.”

Though never officially given the title of prince consort, he devoted his life to royal duty, giving up a promising naval career to do so.

Born on the island of Corfu, Prince Philip, the duke had suffered from ailing health in recent years and retired from royal duties in 2017.

On March 16 he had been released from a hospital in London, after being admitted a month before as a “precautionary measure”.

U.K. Prime Minister Boris Johnson said he received the news of the duke’s death with “great sadness” paying tribute to him saying he “inspired the lives of countless young people”.

Johnson added: “He helped to steer the Royal Family and the monarchy so that it remains an institution indisputably vital to the balance and happiness of our national life.

“Prince Philip earned the affection of generations here in the United Kingdom, across the Commonwealth, and around the world.”

Tributes have been pouring in from around the world and crowds are gathering outside the gates of Windsor Castle with many leaving flower bouquets at the castle entrance.

The Australian prime minister, Scott Morrison, said Australians sent their love and deepest condolences to Queen Elizabeth and the royal family. He added the prince “embodied a generation that we will never see again”.

“The Commonwealth family joins together in sorrow and thanksgiving for the loss and life of Prince Philip,” Morrison said in a statement. “God bless from all here in Australia.”

Former U.S. President George W. Bush praised Prince Philip’s devotion to worthy causes in a statement issued on behalf of himself and his wife, Laura.

“He represented the United Kingdom with dignity and brought boundless strength and support to the sovereign. Laura and I are fortunate to have enjoyed the charm and wit of his company, and we know how much he will be missed,” Bush said.

The prince, who would have turned 100 in June, leaves behind his wife the Queen and his children Prince Charles, Princess Anne, Prince Andrew and Prince Edward and their families.

Such a sad day for all; he was devoted to the Queen and his family and he will be missed by so many. Rest in peace.