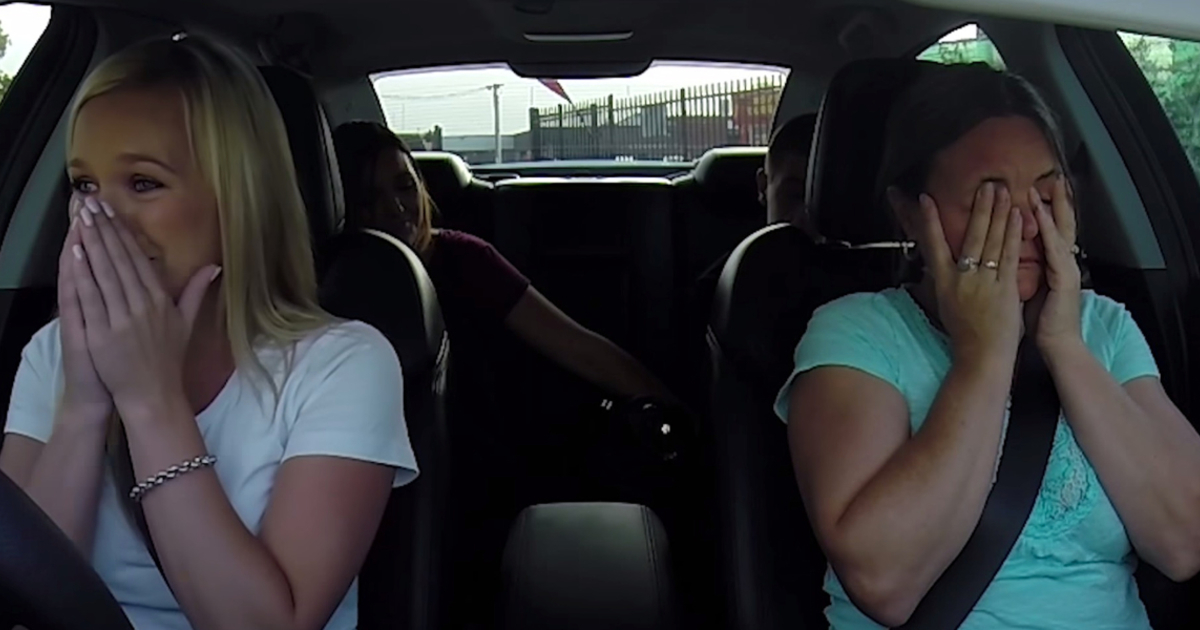 Michelle from Australia was hit by the worst thing that could happen to a parent.

Her 19-year-old son, Blaine, died in a tragic accident.

Nothing will ever be as it was, and Michelle hasn’t had much time to mourn her beloved son.

Despite having been shaken to the core, the single mother of three other children had to go back to work to continue to provide for her children and pay the mortgage on the family home.

Michelle’s daughter Crystal saw up close how her mother struggled on, so she called a local radio station to let them know about it. And when the radio station heard Michelle’s story, they were so moved that they decided to do something.

Michelle’s children told their mom they were taking her to a day at the spa, but a voice soon came on the car radio that Michelle was hardly prepared for.

When I watched these three emotional minutes, I couldn’t hold back the tears.

The radio station decided to pay Michelle’s mortgage for six months so that she could take more time to grieve without having to go back to work for a while.

Thanks to the station’s incredible generosity, the mother no longer has to worry about losing her home. Nothing can get her son back, but the fact that so many people are standing up for her in this difficult moment is something that we can all be inspired by.

Please share this video if you also think it’s a beautiful example of looking out for each other during difficult times.