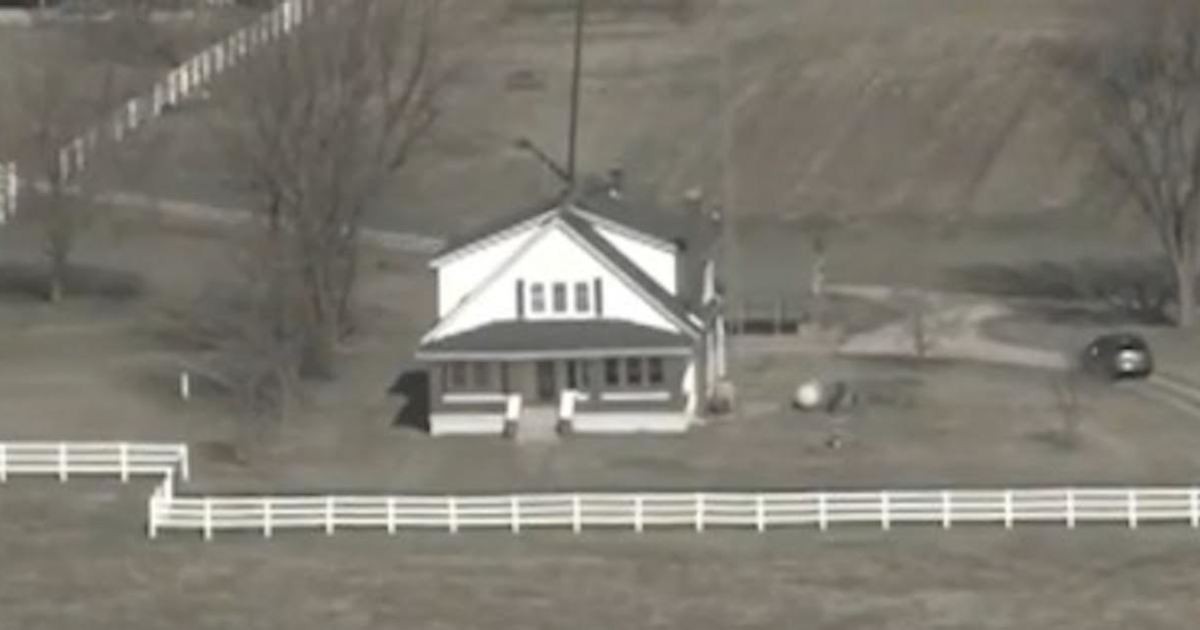 Before the age of fertility drugs, even twins were rare, so when the Lashley siblings were born in Leitchfield, Kentucky back in 1941, their births made headlines across America. Their mother, Beulah Lashley, was expecting twins, so after identical twins Beulah and Mildred were born, she was shocked to realize that she wasn’t finished giving birth. In fact, she still had two babies to deliver: fraternal twins John and Martine. Back then, the only thing as rare as having quadruplets was for all of them to survive. But the Lashley babies beat the odds, and as soon as they were strong enough, they were released from the hospital. Arriving home, the quads were greeted by crowds of people and media eager to set eyes on the famous siblings.

Soon, the Lashleys were featured in Carnation Milk ads. The company even built the family a home so the family could accommodate the four celebrities. The town of Leitchfield even changed the name of the street where the house was built to Lashley Quad Road.

The excitement about the Lashleys quads didn’t soon fade, and strangers were so keen to see the quadruplets that they would pay 25 cents to catch a glimpse of the quads at their home. “On the front porch there were four windows, which in front of each window was us in our baby beds, our cribs, and people would come and pay 25 cents for a viewing of all four of us,” Martine told WLKY News.

Her sister Mildred added, “They did make movies of us when we were little and they used to show them at the Leitchfield theater and charge people to come in and see us,”

Recently, the quads were back in the headlines when three of them celebrated their 75th birthday. Unfortunately, brother John didn’t survive long enough to join them—he passed away 25 years ago from congestive heart failure.

While the siblings miss their brother dearly, they’re glad they have each other.

“It’s been a wonderful life,” Mildred told WLKY. “And it’s been wonderful to still have siblings.”

To see the Lashley quadruplets as babies and a watch a heartwarming celebration of their lives, check out the video below.

Share this video with anyone you know who understands the value of siblings and might be touched by these special sib’s lives!