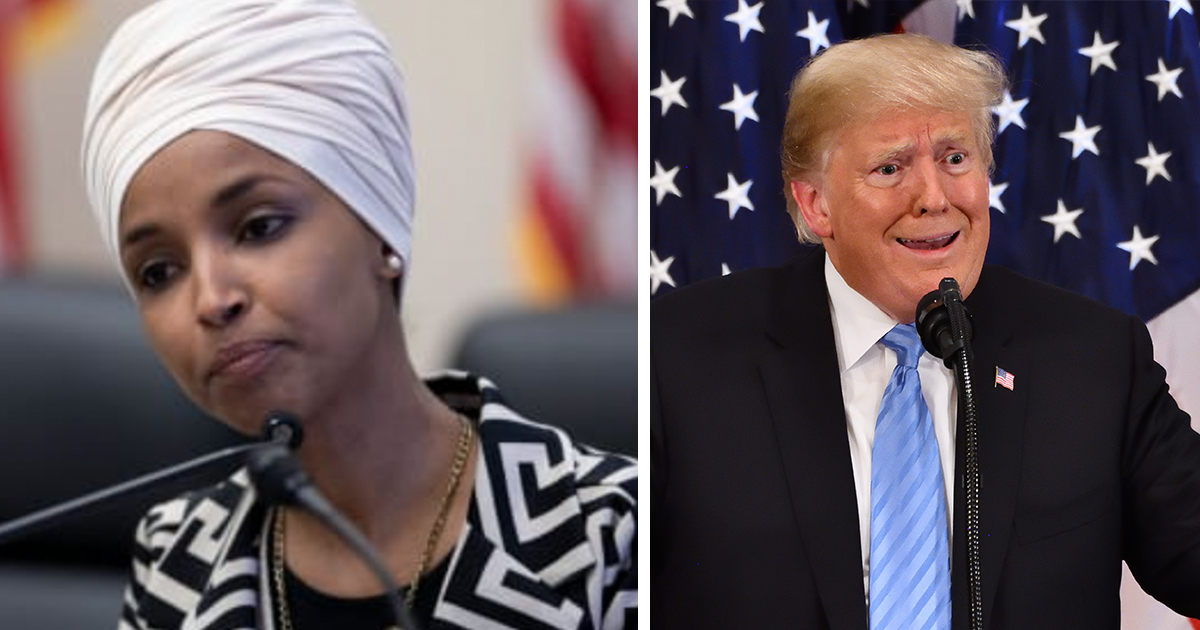 Rep. Ilhan Omar has confirmed she is drawing up articles of impeachment against President Donald Trump following yesterday’s storming of the Capitol Building.

Omar was among those fiercely critical of the role Trump might have played in stirring up his supporters before the events – which claimed the lives of four people – unfolded.

“Donald J. Trump should be impeached by the House of Representatives & removed from office by the United States Senate,” Omar tweeted. “We can’t allow him to remain in office, it’s a matter of preserving our Republic and we need to fulfill our oath.”

Only 11 months ago did the Senate vote to acquit Trump on two articles of impeachment after he was impeached on December 18, 2019 by the House of Representatives.

Yet yesterday’s scenes at the Capitol Building have taken things too far in the eyes of many. Though Trump belatedly – and after the damage had been done – called for peace from his supporters, the POTUS has been riling them up for weeks regarding perceived voter fraud which led to him losing the 2020 Presidential Election.

The culmination was the storming of the Capitol Building in what some are labeling the greatest insult to American democracy in modern times.

For her part, Omar wasn’t alone in pointing the finger of blame at Trump. Many other high-profile politicians and figures put the burden of guilt at his door, deducing that the soon-to-be former president acted as the puppet master until the situation was beyond control.

What will happen now regarding Trump remains to be seen, but it should be stated with absolute certainty that he will face a turbulent last few weeks in office before Joe Biden’s scheduled inauguration on January 20.

Meanwhile, share this article if you’re praying that Joe Biden can restore the American people’s faith in politics.