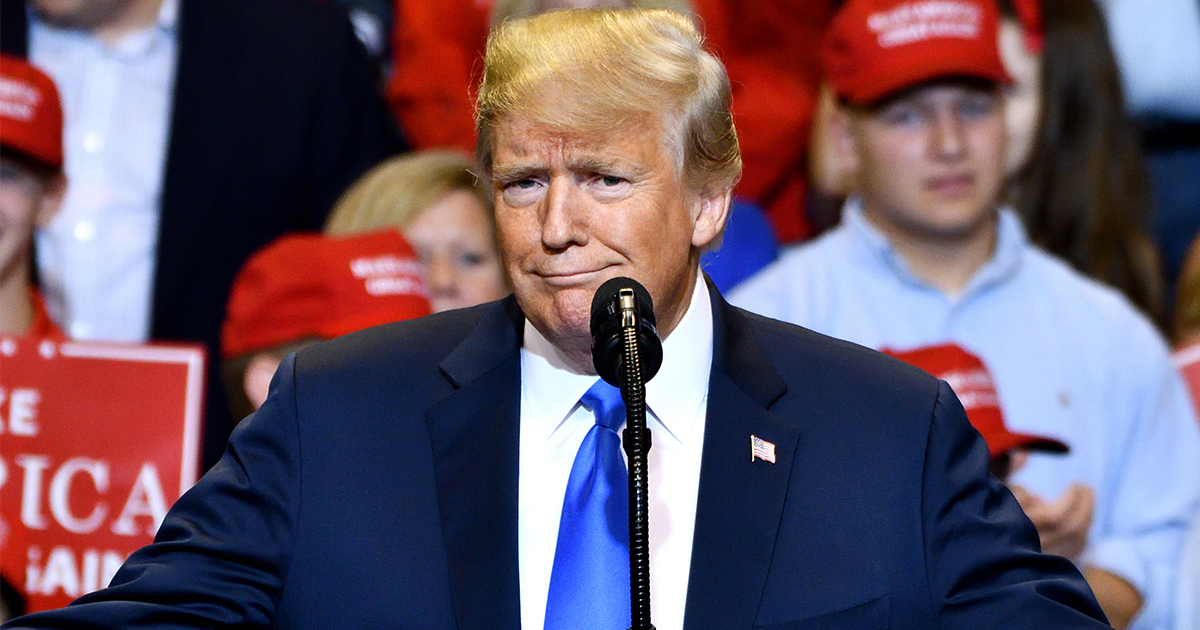 Republican Alex Mooney yesterday blocked Democrats from introducing a resolution that would call on Mike Pence to invoke the 25th Amendment and remove Donald Trump from office before Joe Biden’s January 20 inauguration.

As per reports, the resolution was clear in its aim to “declare what is obvious to a horrified Nation: That the President is unable to successfully discharge the duties and powers of his office.”

Democrats can bring up the resolution for a vote today. Mooney, some will remember, was amongst those GOP lawmaker who did not vote to certify key states that voted in Joe Biden’s favor.

The question of potentially invoking the 25th Amendment has been much talked about since the violence that erupted on Capitol Hill last Wednesday. The finger of blame has been pointed at the president, who many believe riled up his supporters in the weeks following the election.

For his part, Vice President Mike Pence has not issued a comment one way or the other.

On Sunday, House Speaker Nancy Pelosi urged lawmakers to “act with urgency” and labeled Trump an immediate danger to the Constitution.

She wrote in a letter: “As the days go by, the horror of the ongoing assault on our democracy perpetrated by this President is intensified and so is the immediate need for action.”

As recently as yesterday, House Democrats introduced an article of impeachment, charging Trump with “incitement of insurrection.”

With Biden due to be inaugurated on January 20 (eight days from now) it remains to see what, if any, actions can be pushed through.

On that front, Harvard Law professor emeritus Alan Dershowitz explained to Fox Business on Sunday that he didn’t believe the Democrats had any chance of succeeding in time.

“The case cannot come to trial in the Senate. Because the Senate has rules, and the rules would not allow the case to come to trial until, according to the majority leader, until 1 p.m. on January 20th, an hour after President Trump leaves office,” he said.

What do you think about the chaos that has unfolded after the Capitol Hill riots? Should the 25th Amendment be invoked? Let us know in the comments box.

Meanwhile, share this article on Facebook if you’re hoping and praying for a united America moving forward.