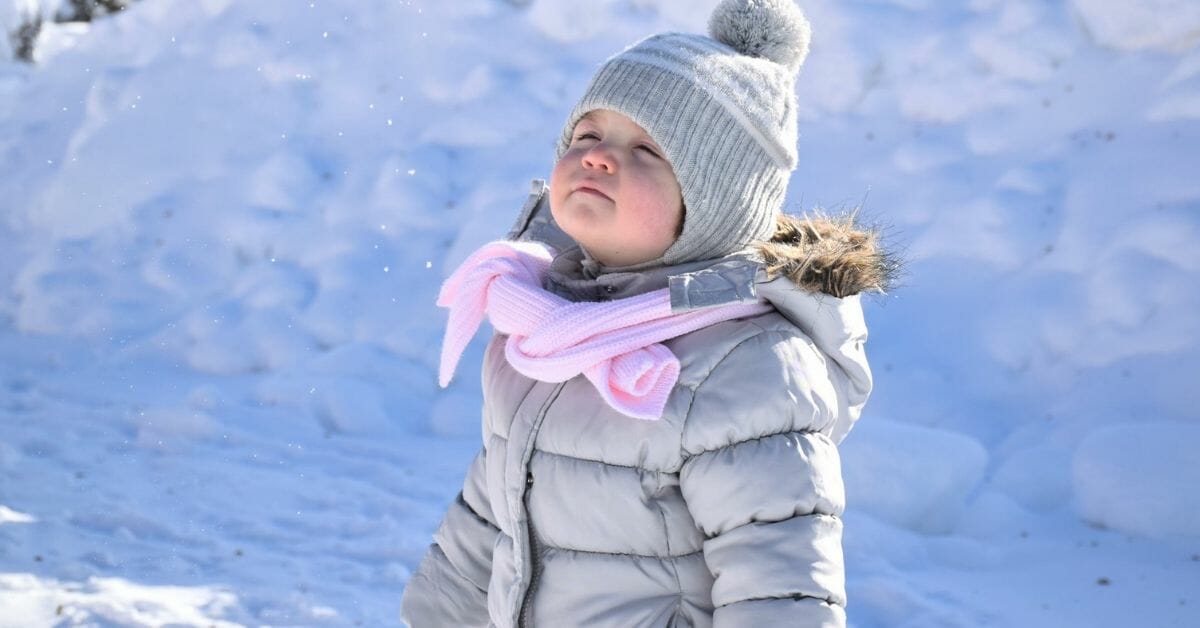 Having your birthday in January can come with its own disadvantages.

First and foremost, the majority of people are tired and relatively strapped for cash after Christmas. Buying presents for all and sundry hardly leaves the wallet with plenty of cash.

Then there’s the weather. Unless you’re fortunate enough to live in a part of the world where the sun shines more often than it doesn’t, it’s likely January won’t afford you the conditions for a party where guests can gather outside.

I myself have always looked on with envy at my friends who can celebrate their special days when the sun is shining in the spring or the summer.

That said, there are plenty of benefits to being born in the first month of the year. Big ones, if researchers are to be believed …

According to a study published in the Journal of Social Sciences, children born in January and February are more likely to be successful, as opposed to those born in the later months of the year. This applies to things varied as school grades, soccer, and ice hockey.

The study in question looked at 100 celebrities with “different lifestyles”. This included politicians, entrepreneurs, singers, actors, athletes, researchers and writers.

The results showed that a disproportionate number of rich, successful and famous individuals had birthdays in January and February. The difference in primary school subjects are supposedly related to career choices – January babies, for example, are over-represented when it comes to high-status professions, such as doctors.

The researchers also found that those born between January 20 and February 18 had an even higher chance of becoming famous. Studies of 500 companies from 1992 to 2009 found children in January are more likely to grow up to become a CEO.

So, are you blue about having to celebrate your birthday in January? Don’t fear if so, you’ve got plenty to smile about!

Do you know someone born in January? Are you yourself born then?