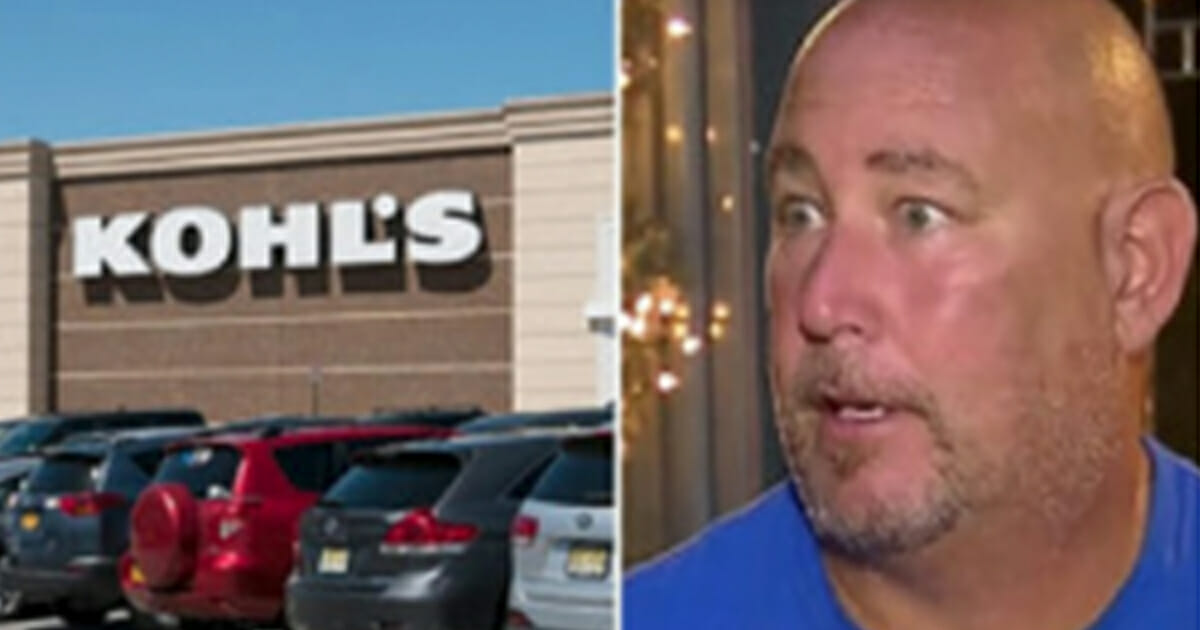 What some parents think is acceptable behavior is shocking to those of us who have common sense.

When a mom left her baby in a car on a hot day while she went shopping it didn’t take long before that baby was so uncomfortable she was screaming.

Thankfully retired sergeant Steve Eckel heard the baby’s cries and knew he had to take matters into his own hands.

Steve, a retired Middlesex County Sheriff’s Office Sergeant, was in a parking lot in Howell Township, New Jersey when he heard the baby’s cries.

The 4-month-old baby had been left in the car and was screaming so loudly he knew he had to act fast.

It was a hot day and Steve said the temperature must have reached an unbearable high.

“Well over 120 degrees, just think of what could have happened,” Steve said, according to CBS New York.

In flip flops he ran back to his car remembering he had a sledge hammer and used it to smash a window so he could free the distressed baby.

“She was sweating, crying, eyes rolling back,” he told CBS New York.

The baby was covered in sweat but thankfully alive.

“I almost started to cry, I got really emotional at that point,” Steve added.

After around 40 minutes the mother returned to her car and was shocked to find her window smashed and her baby missing,

The baby’s mom was arrested for endangering the welfare of a child and the baby was placed in the care of her father.

“I do believe in guardian angels,” Steve said, “and I think that I’m the one for this child.”

Find out more about this hero in the clip below and don’t forget to SHARE this story with your friends.