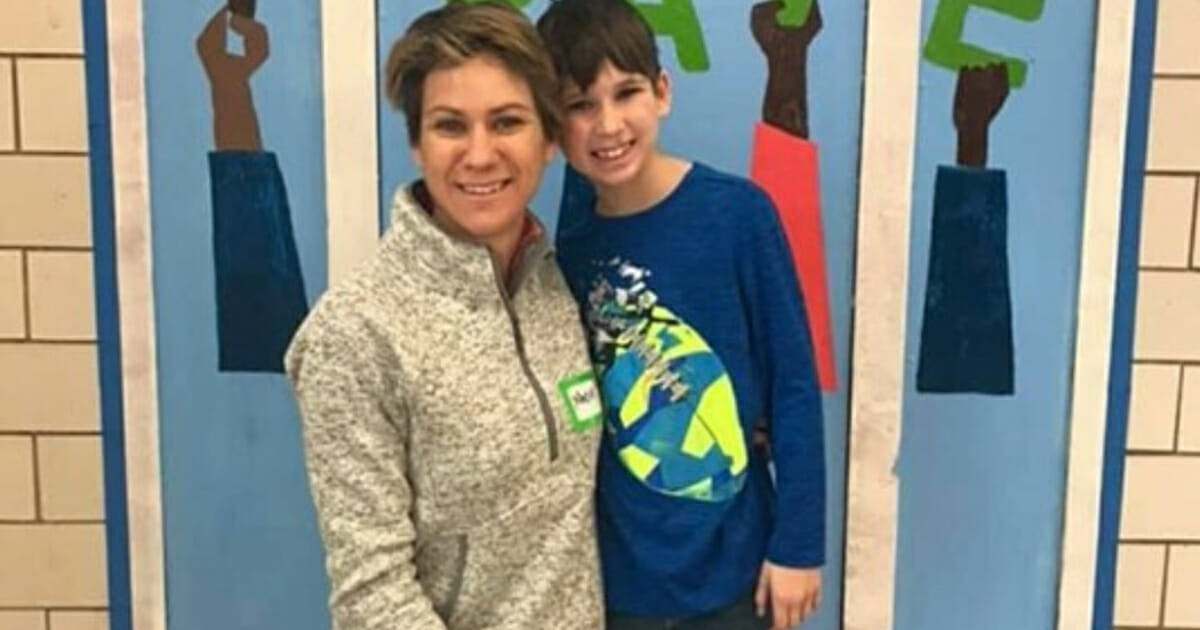 Maeve Kennedy Townsend McKean, granddaughter of former Sen. Robert F. Kennedy, and her son are missing and presumed dead after a Coast Guard search of Chesapeake Bay failed to find them.

Fox News report that the search for 40-year-old Maeve and 8-year-old Gideon McKean began on Thursday. That’s since now “turned from rescue to recovery.”

As per sources, Maeve and her son were last sighted in a canoe struggling to get back to shore. The effort to now recover their remains is ongoing.

Meave’s husband, Dave McKean, posted to Facebook to give details of the tragedy.

“We were self-quarantining in an empty house owned by Maeve’s mother Kathleen on the Chesapeake Bay, hoping to give our kids more space than we have at home in DC to run around,” he wrote.

“Gideon and Maeve were playing kickball by the small, shallow cove behind the house, and one of them kicked the ball into the water. The cove is protected, with much calmer wind and water than in the greater Chesapeake.

“They got into a canoe, intending simply to retrieve the ball, and somehow got pushed by wind or tide into the open bay.

“About 30 minutes later they were spotted by an onlooker from land, who saw them far out from shore, and called the police. After that last sighting, they were not seen again. The Coast Guard recovered their canoe, which was capsized and miles away, at approximately 6:30 yesterday evening.”

McKean is survived by her 7-year-old daughter, Gabriella, and 2-year-old son, Toby.

Share this article to send your prayers to the Kennedy family at this terrible time of mourning.