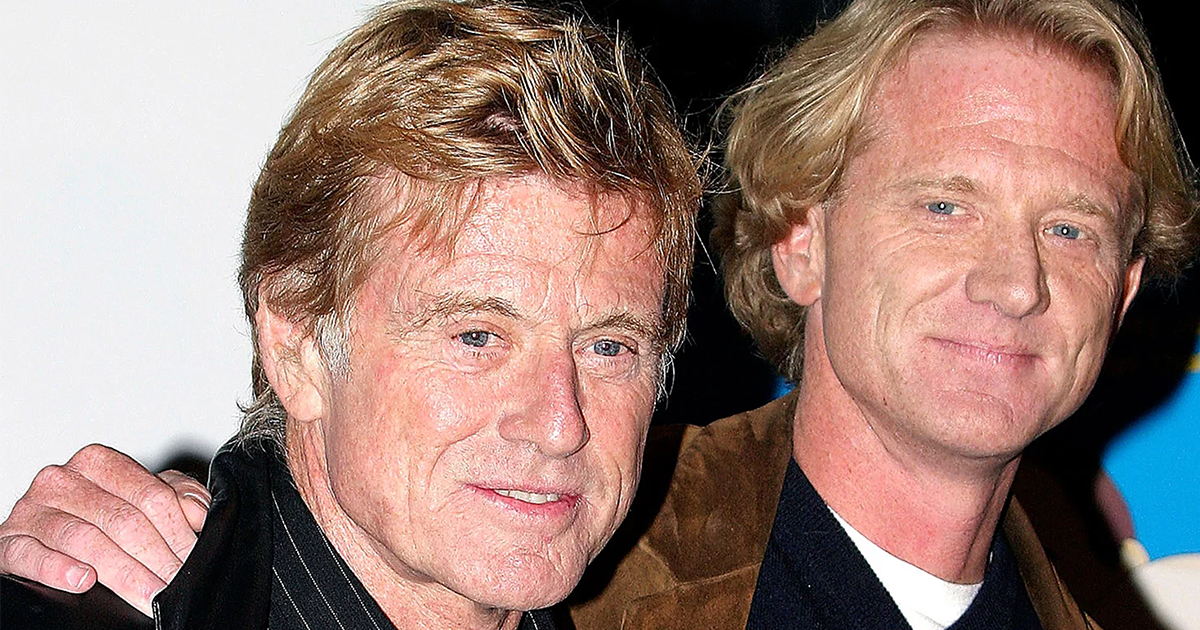 Robert Redford is seeking the comfort of his family following the death of his son, James, from cancer.

As per reports, filmmaker James passed away on Friday, aged 58, as a result of bile-duct cancer in his liver.

Speaking to PEOPLE, a rep for Robert Redford said that the actor: “is mourning with his family during this difficult time and asks for privacy.”

“The grief is immeasurable with the loss of a child,” the rep continued.

“Jamie was a loving son, husband and father. His legacy lives on through his children, art, filmmaking and devoted passion to conservation and the environment.”

Wife Kyle told The Salt Lake Tribune that James’s cancer was discovered last November as he was waiting for a liver transplant prompted by the return of his liver disease two years ago.

Kyle, tweeted: “Jamie died today. He lived a beautiful, impactful life & was loved by many. He will be deeply missed. As his wife of 32 yrs, I’m most grateful for the two spectacular children we raised together. I don’t know what we would’ve done w/o them over the past 2yrs.”

James, also known as Jamie, had reportedly struggled with health problems since his childhood. As per his IMDb page, he was diagnosed with Primary Sclerosing Cholangitis, a rare autoimmune disease affecting the liver.

He received two liver transplants in 1993 and went on to found the James Redford Institute for Transplant Awareness, a nonprofit created to educate the public about organ and tissue donation.

James, Robert Redford’s third child, is survived by his wife, Kyle, and their two children, Dylan and Lena.

Losing a child is an immeasurable pain, and one no parent should ever have to face. My heart goes out to Robert Redford during this difficult time, and indeed to the rest of James’s family.

Rest in peace, James, we hope you find comfort in the Lord’s garden.

Share this article on Facebook if you, too, want to send thoughts and prayers where they’re needed.