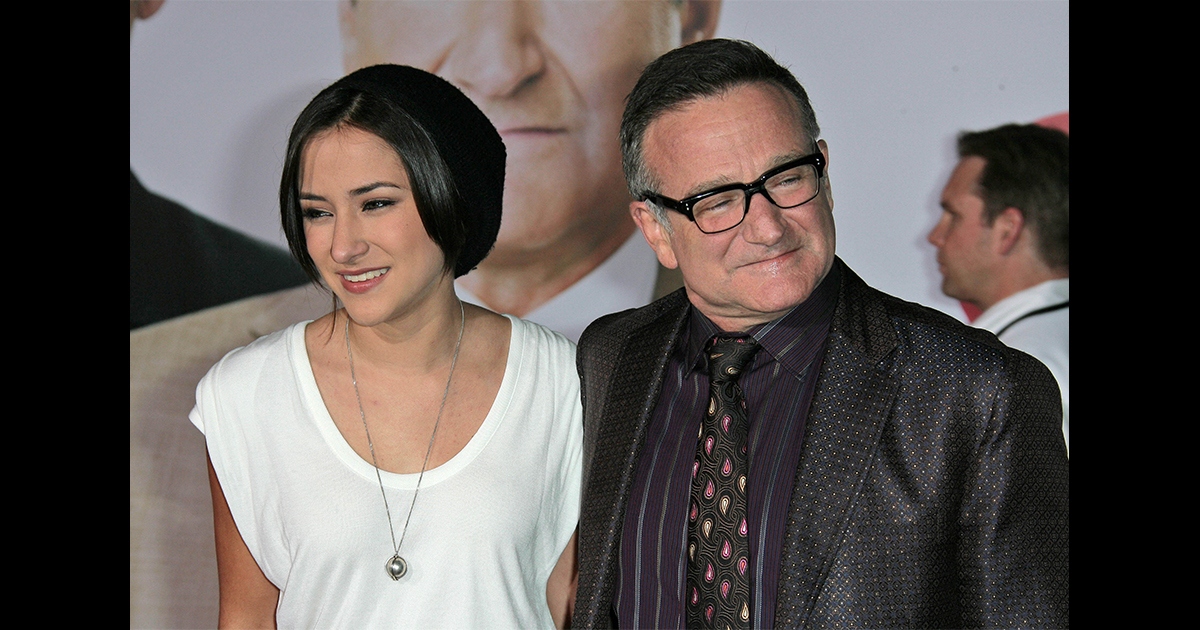 No matter how many years pass, the loss of Robin Williams remains as bitter and sore as ever.

A comedic genius able to make any character come to life, Williams was loved and revered by millions of people all over the world. His death by suicide in 2014 quite literally shocked everyone.

Now, on what would have been Robin’s 69th birthday, his daughter Zelda has honored the Jumanji star by revealing that she will donate $69 to homeless shelters all across Los Angeles.

30-year-old Zelda, now an actress in her own right, said on social media that it was her way of remembering her dad.

She wrote on Twitter: “Today would’ve been Dad’s 69th birthday, so to honour him (and that glorious number) I will be donating $69.69 to as many local homeless shelters as I can.”

“Join me if you like, but regardless, know I am wishing you all at least one hearty, immature belly laugh on Dad today.”

Zelda’s act of charity bore shades of her late father’s own work. As per reports, Robin would insist as part of his job contracts that the company looking to hire him also gave jobs to a number of homeless people.

In this way he was able to help homeless people across the USA, allowing them to benefit from his opportunity.

Williams died by suicide in 2014 after being wrongly diagnosed with Parkinson’s disease. In his autopsy it came to light that he was actually suffering with Lewy body dementia.

Do you miss Robin Williams like I do? I just think he was such a once-in-a-generation talent.

Happy Birthday, Robin! I hope you’re having fun up there in the Lord’s garden. And thank you for the laughs!