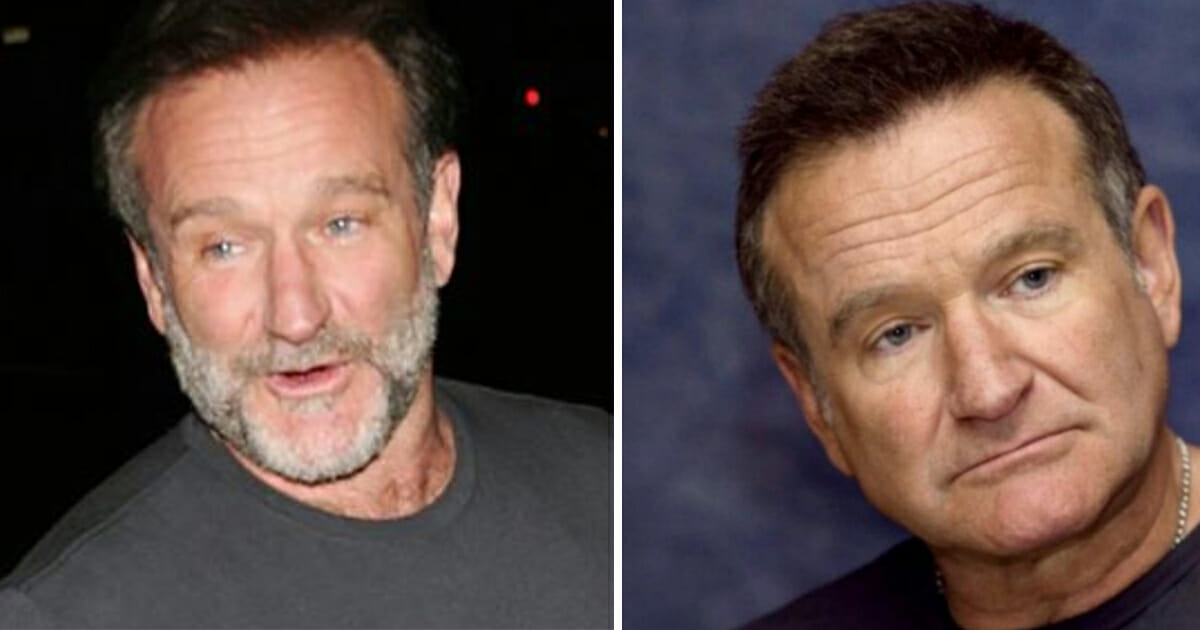 Robin Williams was known across the globe as one of the funniest men to ever grace Hollywood, whilst he also had a well-earned reputation as a genuinely nice man.

Through his on-screen portrayals and his off-screen charm, Williams found a place in the hearts of the masses. It was this which made his sudden passing through suicide in 2014 all the more difficult to swallow.

Since then, there’s been a hole in the industry that simply none can fill. Williams was a unique, one-of-a-kind entertainer, and such a presence is almost impossible to reproduce. And yet, despite his huge fame, and the global outpouring of grief when he died, to this day, anecdotes and little-known secrets about the star continue to find the light of day.

The latest one, coming courtesy of Brian Lord, president of the Premiere Speakers Bureau, is one of the most heartwarming we’ve seen …

Season finale @thecrazyonescbs Meet my ex-wife and Sydney's mom played by the beautiful and talented, Marilu Henner! Tonight at 9:30 on @CBS

Lord wasn’t a close friend of Williams, nor was he privy to the entertainer’s day-to-day life. All the same, through attempting to book the Mrs. Doubtfire star once, he got an insight he won’t soon forget.

“Years ago I learned a very cool thing about Robin Williams, and I couldn’t watch a movie of his afterward without thinking of it,” Lord wrote on his blog.

“I never actually booked Robin Williams for an event, but I came close enough that his office sent over his rider. You can learn a lot about a person from their rider.”

Having fun in Teddy's shoes again. Thank you, London, for a great shoot and wonderful crew! #NATM3

It transpired that though Williams might well have asked for extravagant things, or made bizarre requests, instead all he wanted was something that spoke volumes about his character.

“When I got Robin Williams’ rider, I was very surprised by what I found.

“He actually had a requirement that, for every single event or film he did, the company hiring him also had to hire a certain number of homeless people and put them to work.”

Look out for the amazing Joe West. What a talent. So much fun. #crazyones

“I’m sure that on his own time and with his own money, he was working with these people in need, but he’d also decided to use his clout as an entertainer to make sure that production companies and event planners also learned the value of giving people a chance to work their way back,” Lord continued.

“He was a great multiplier of his impact.  Let’s hope that impact lives on without him. Thanks, Robin Williams—not just for laughs, but also for a cool example.”

As if it were possible for Robin Williams to become even more likeable. The actor is greatly missed to this day, not just for his talents on-screen but also for his compassionate and humane approach to topics so many others ignore on a regular basis.

We miss you, Robin Williams!

Share this article if you, too, wish he was still here.