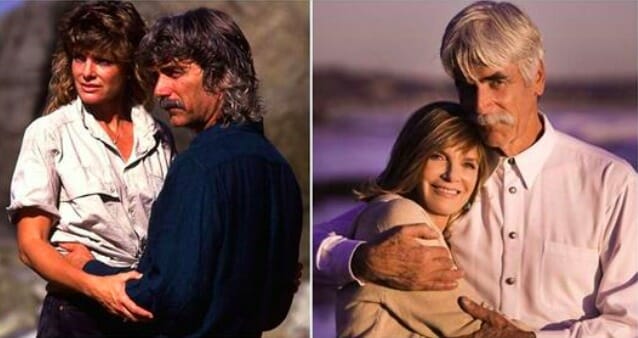 Some Hollywood stars get our attention for living glamorous, larger-than-life lives.

Others, like Hollywood heartthrob Sam Elliott, have attracted attention for a completely different reason: proving to the world that true love does exist.

Elliott, 74, has been married to his beloved wife Katharine Ross for no less than three long decades. 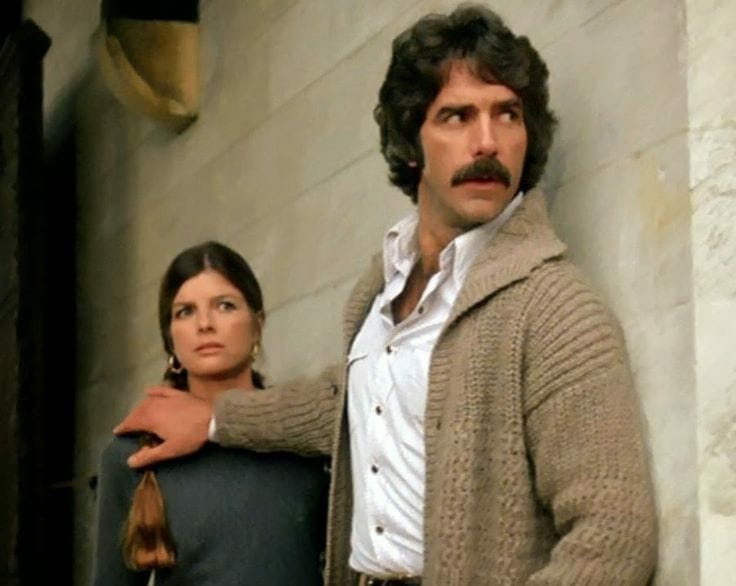 Hollywood heartthrob Sam Elliott certainly has countless female fans around the world. But he has eyes for only one woman: his wife of three decades, Katharine Ross.

The two originally met on the set of Butch Cassidy and the Sundance Kid, where Ross had a leading part. Meanwhile, as Elliott told AARP, “I was just a shadow on the wall, a glorified extra in a bar scene.”

While it was love at first sight for Elliot after seeing Ross, he dared not act on his feelings. He saw himself as a “glorified extra” and Ross as a Hollywood star.

“All I could do was just watch Katharine come and go,” he recalls, adding, “I never spoke to her. I never would even think to speak to her.” 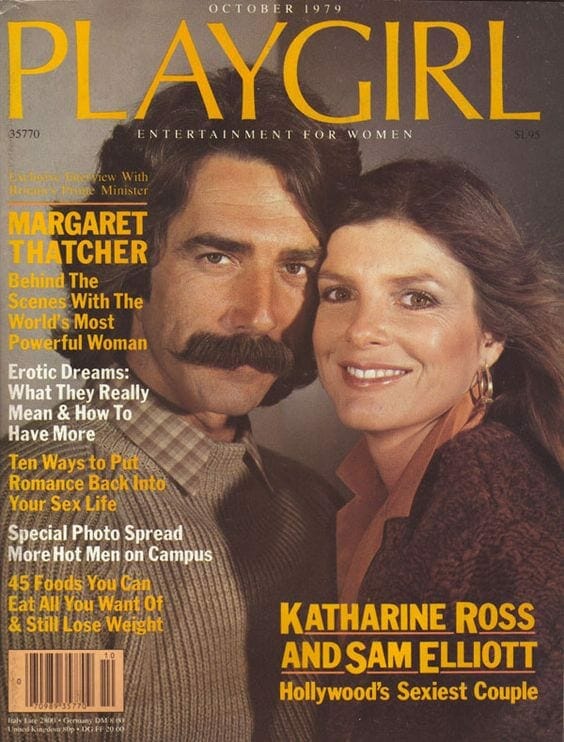 Needless to say, Elliott was immediately taken by Ross. But he wouldn’t give up and waited patiently for the right time.

But it wasn’t until they met again on the set of The Legacy in 1978 that he finally dared interact with her.

The hit it off immediately — and six years later, they were married. Ross had previously been in four marriages, whereas this was Elliott’s very first. 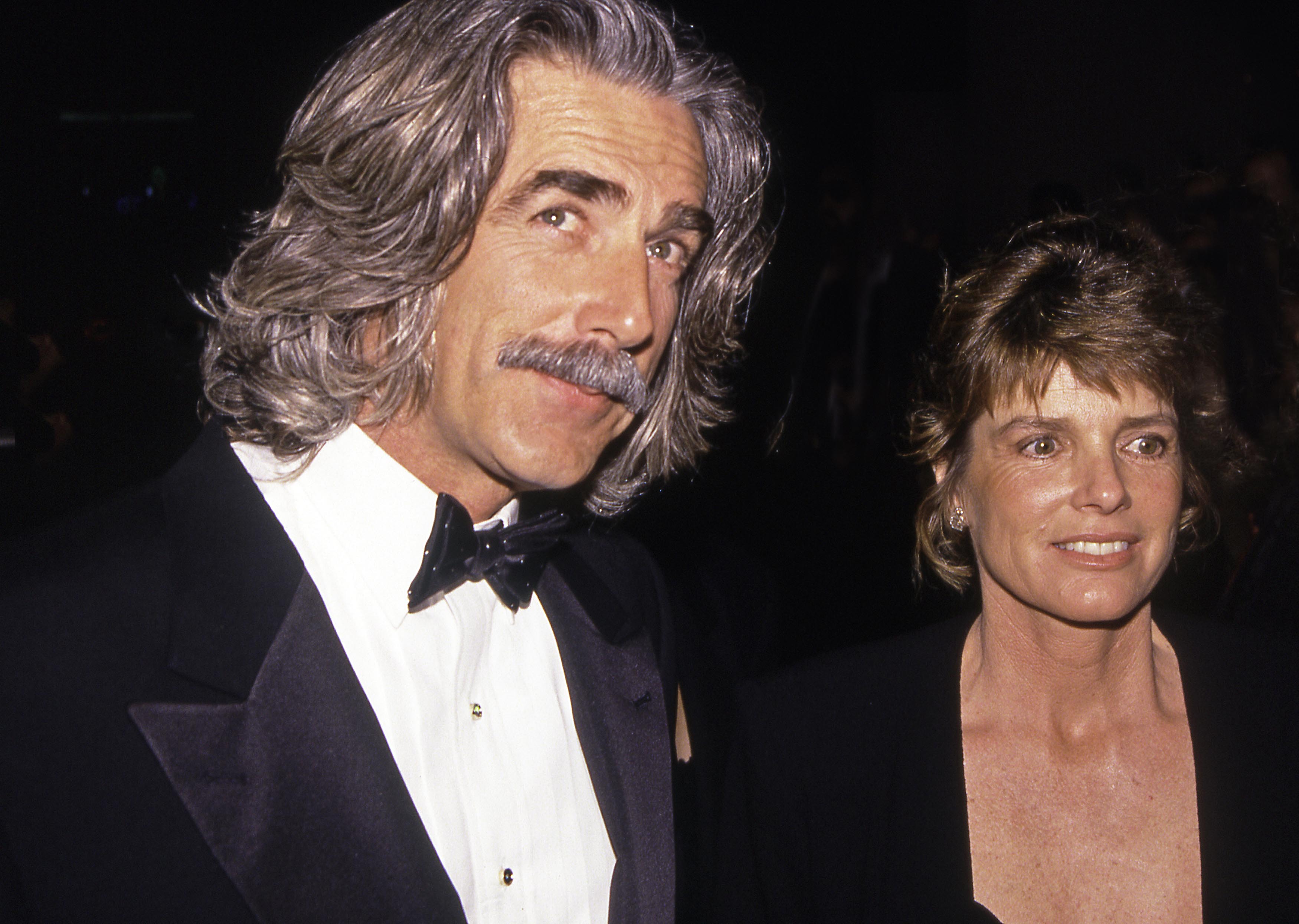 After such a history of failed marriages, chances are that Ross couldn’t have felt so certain about how well her fifth (!) would go — but 3 decades later she can be sure she made the right decision.

The couple are very good at supporting each other’s careers. Elliott nearly passed on his breakout role as Cher’s biker boyfriend in the 1985 film Mask because he and Ross were on their honeymoon in Hawaii, according to the New York Times.

After Elliott told his agent he wouldn’t return early to test for the role, Ross called the agent back that night to say she’d get her husband back in time.

The two have an adult daughter, Cleo Rose.  She became fairly famous as a musician after she studied how to sing professionally at Joanne Barron/D.W. Brown Acting Studio. 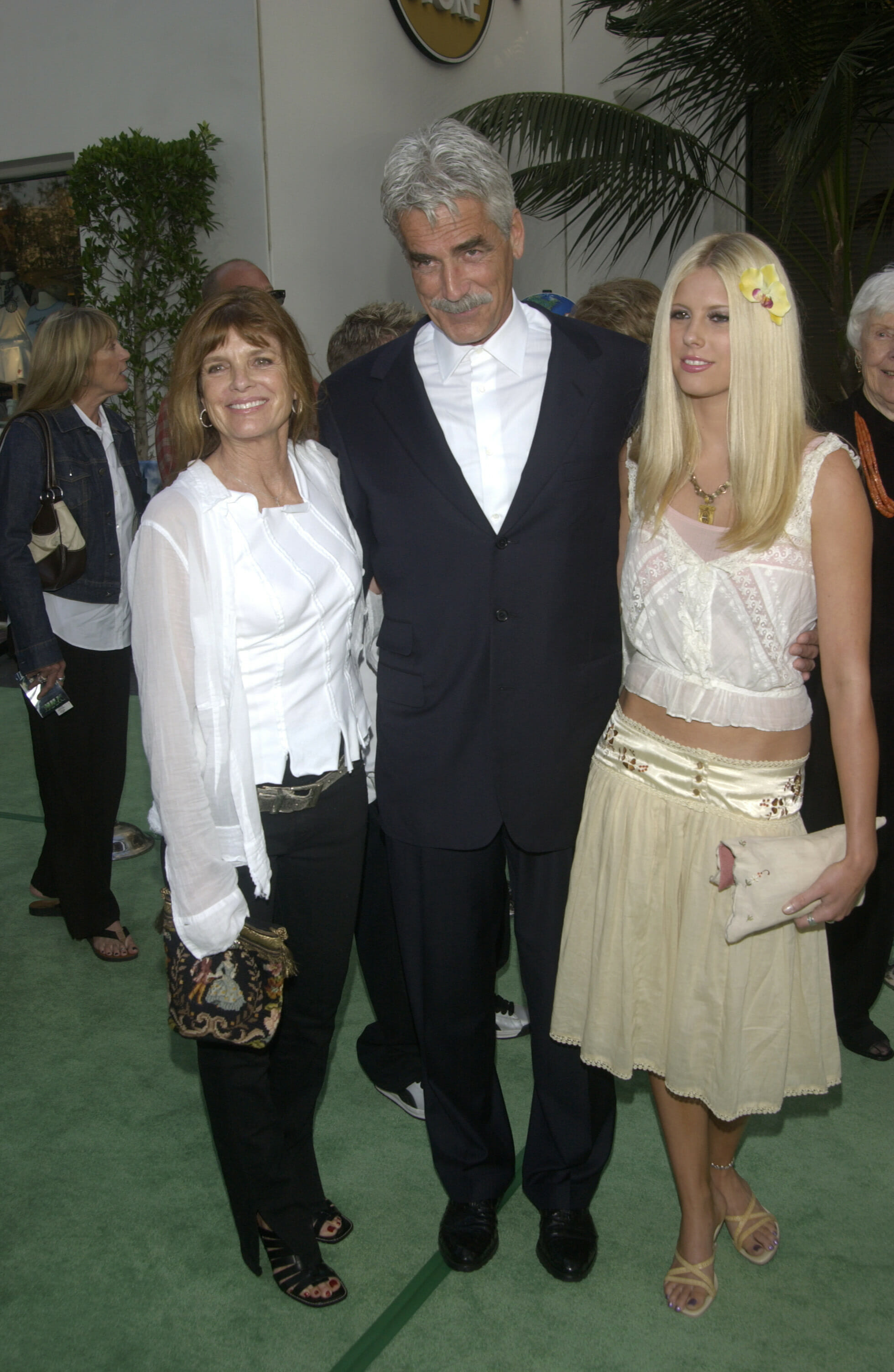 Sam and Kate’s lasting love and hard work keeps them together day in and day out.

“Common sensibility, but we also work at being together. You work past the s–t; you don’t walk away from it. That’s how relationships last,” Elliot told AARP Magazine.

So simple but so true.

The couple divide their time between their homes in California and Oregon, and Elliott says he would like to move them out to  “La La Land” in the future.

Elliott and Ross even got to fulfill a dream they’d had during their relationship: to actually share the screen as husband and wife. The managed to do that twice: in The Hero as well as Love Letters, the latter which Elliott calls a highlight of his career. 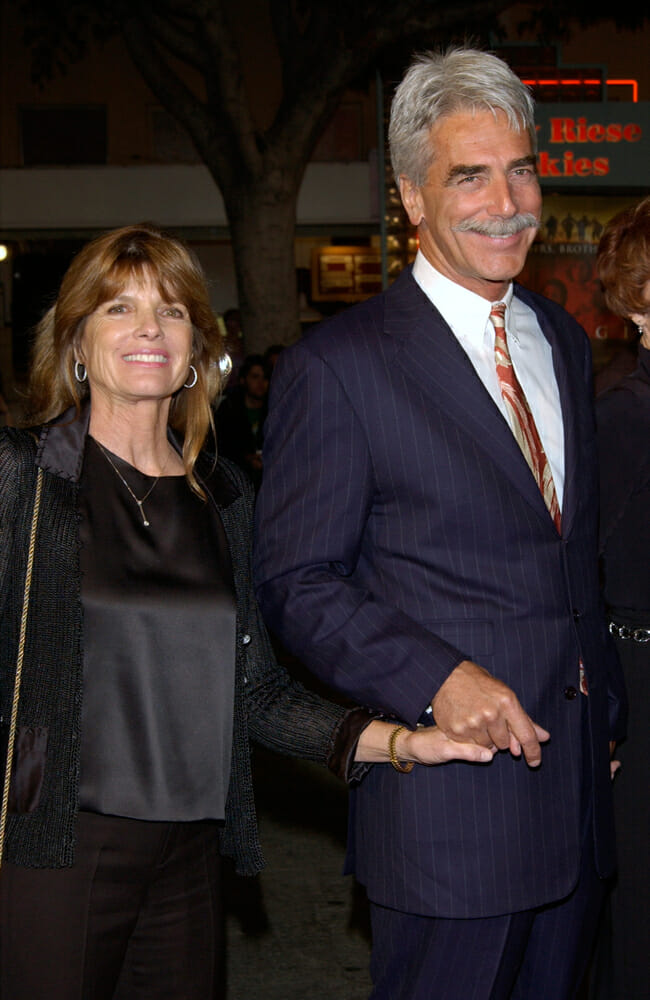 So how does Elliott credit the couple’s immense success?

“Through mutual love and a mutual respect,” he says, adding that Ross is “a pretty stable girl who has been around the block.”

At the end of the day, determination is key: “There are peaks and valleys like everything else, but you have to push on.”

I’m sure we’ll continue to see more of both of these iconic actors but hopefully more projects where they work together!

Such a romantic love story and a great inspiration to other married couples. We can all learn so much from the couples who have worked together to make their marriages last.

Please share this article to wish Sam Elliott and Katharine Ross another 30 years of love and great success!