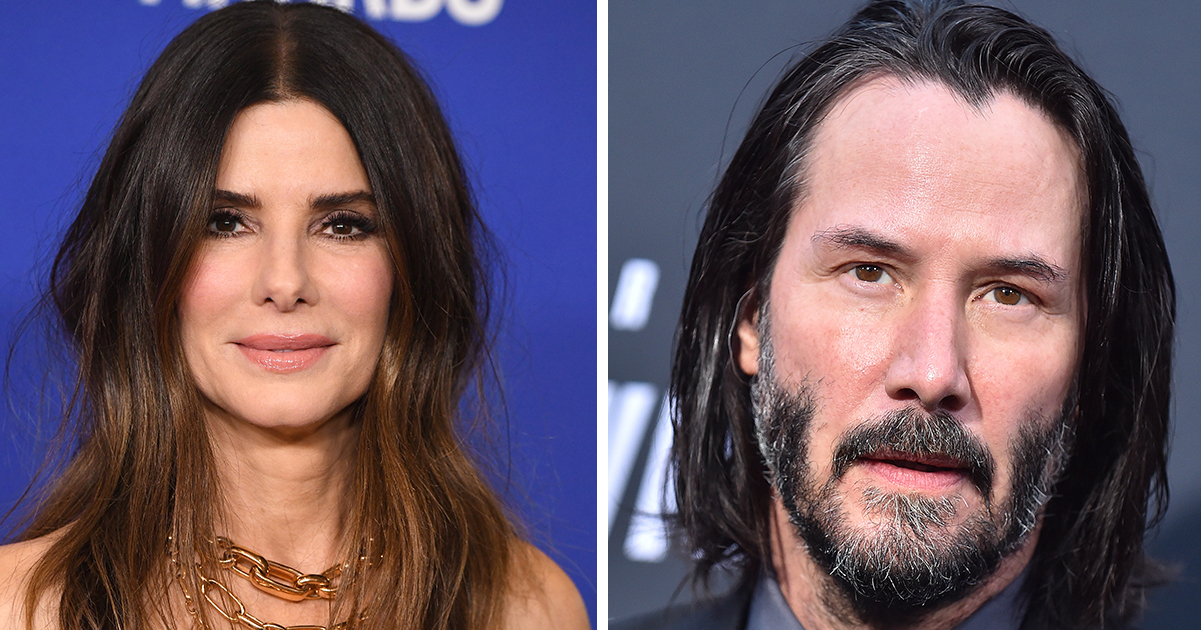 That is to say he’s known far and wide as one of the genuinely kind people in the entertainment industry. Under the bright lights, where obscene amounts of cash and attention can oh-so easily elevate a person’s sense of self-importance, there seem to be few individuals immune to becoming … well, less than pleasant.

It turns out Keanu Reeves is immune, and that despite the fact he’s been a household name in film for well over 25 years.

Unless you’ve been living under a rock, you’ll have heard all about Reeves and his kind gestures: about how he reportedly gives large sums of money to children’s hospitals in secret; about how he organized transport for passengers who aboard a plane forced to make an emergency landing; about how he gifted a dozen stuntmen Harley-Davidson motorcycles to thank them for their work on the filming of “The Matrix”.

Put simply, it would appear Keanu is a man on a mission to make the world a slightly better place, and actively undertakes compassionate gestures on a regular basis to do his part.

Recently, Sandra Bullock came out and had her say on Reeves – the two, you may remember, were costars in the hit 1994 flick Speed.

As if anyone needed reminding of what a gentleman Keanu is, Bullock opened up to Esquire about an occasion whereupon she and Reeves had got chatting – about a year after Speed‘s release – on the subject of champagne and truffles. More specifically, how she’d never tried them.

Bullock insisted that she didn’t think much of what she’d said, until Keanu turned up on a motorbike a few days later. In his hands? Yep, you guessed it: flowers, champagne and truffles.

Reeves said: “I just thought you might want to try champagne and truffles, to see what it’s like.”

Bullock explained how she was having her nails painted with a friend at the time. Along with Reeves, they shared the champagne, but he had to leave shortly after to go on a date.

Bullock said: “When I first met him, I would spend as much time as I could filling a silence, just to feel comfortable.

“And the more I jibber-jabbered on, the quieter he would get. And I thought, ‘I don’t understand what’s happening! He’s looking at me with eyes of confusion. He’s quiet. Did I say something to offend him?’

“And then a day or two later, he would arrive with a note or a little package, saying, ‘I thought about what you said’, and he would have his response.

Moreover, Bullock revealed that she’s glad the two, now both 57, never pursued any kind of romance with one another.

“Keanu’s a guy who, I feel like, is friends with every woman he’s ever dated. I don’t think there’s anyone who has something horrible to say about him,” she said.

“So maybe we could have survived. I don’t know. But we didn’t have to survive anything. We just get to grow up together on parallel roads and tip our hats and meet for a dinner and try to work together.

“And the longer time goes on, the more in awe I am of the human being. Would I have been able to say that if he had dumped me and made me angry? Probably not.”

Are you a fan of Keanu Reeves and his films? If so, join us by sharing this article to praise him!

Leave a comment and let us know what your favorite Keanu Reeves movie is!