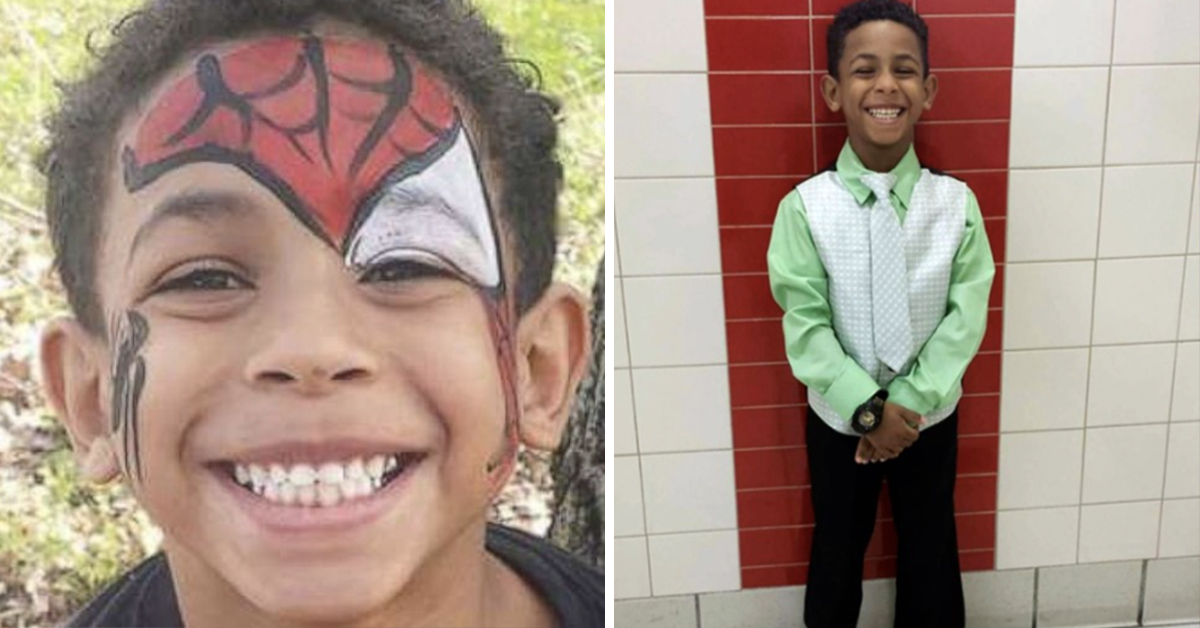 A school district in Ohio agreed to pay $3 million to settle a lawsuit filed by the mother and father of an 8-year-old who died by suicide after being viciously bullied.

As per heartbreaking reports, young Gabriel Taye was attacked in the boys’ bathroom at Carson Elementary School just two days before his death. Shocking surveillance footage then showed other students walking past Gabriel, kicking him and mocking him as he lay unconscious. The 8-year-old told his mother that he had fainted.

The boy’s parents alleged in a lawsuit that the bullying their son faced was covered up by his school, and that they would never have continued sending him there had they known what was going on.

As part of a settlement agreement, Cincinnati Public Schools has agreed to pay $3 million to settle the lawsuit, whilst they’ve also agreed to make a number of changes to the way they receive reports of bullying, track them, and subsequently intervene.

Reports state that lawyers with Gabriel’s family will continue to meet with the school district over the next two years to make sure they stick to their pledge.

On the day of his death, in 2017, two other students are said to have stolen Gabriel’s water bottle and tried to flush it down the toilet. The 8-year-old reported this incident to a teacher, who wasn’t aware of the previous attack.

Gabriel’s family’s lawsuit contended that school officials knew the boy had been the victim of “aggressive behavior” at least six times in the third grade alone, though his mom was only made aware of three incidents.

Furthermore, the school initially claimed that it had taken the appropriate steps against the students accused of bullying Gabriel, and that there had been no “pervasive pattern” of bullying as there were no repeated run-ins with the same bully.

Speaking on the settlement, attorneys Carla Loon Leader and Michele Young, who represented the family, said: “These parents have fought hard for the four years since Gabe’s death.

“We are awed by their strength and commend them for their commitment to pursuing such a comprehensive settlement.”

Rest in peace, Gabriel. Our thoughts and prayers go out to this boy’s family. Money will never heal the void left by his death, but we hope the necessary changes can be made so that nothing like this ever happens again.

Please, share this article to send your thoughts and prayers where they’re needed. Meanwhile, leave your comments on Facebook.