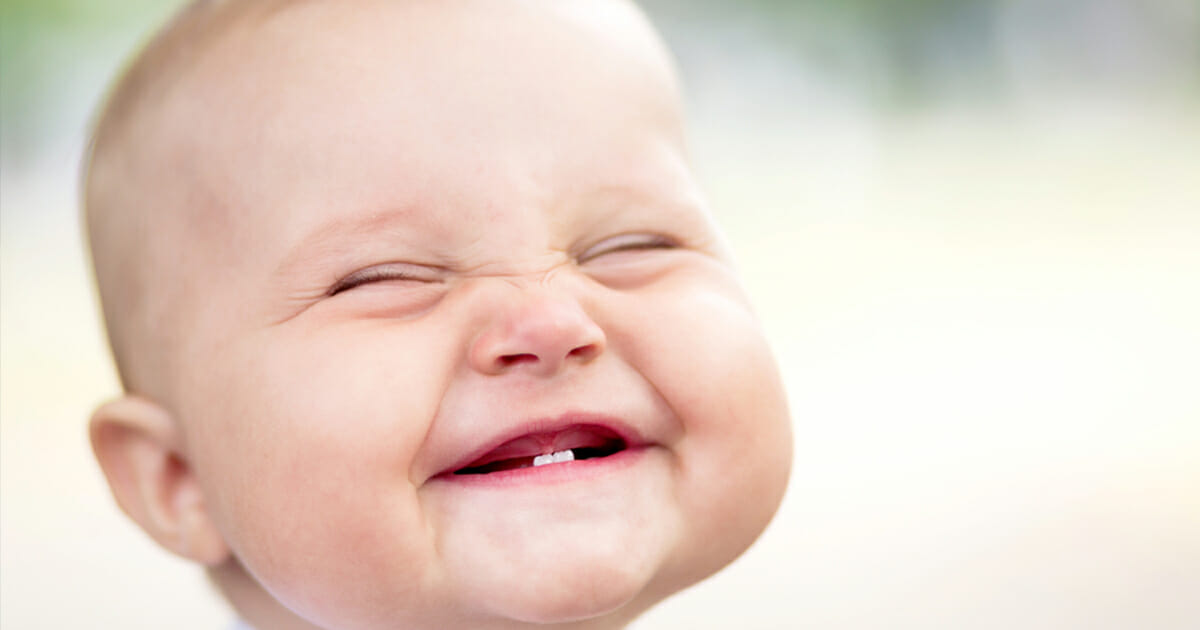 Your siblings are usually among the most important people in your life.

From an early age you love, fight, compete, and play with one another. But who’s really the family comedian?

Most people would probably guess the eldest sibling by virtue of them perhaps being the most likely to make fun of their juniors.

However, research undertaken by YouGov appears to reveal that it’s actually most commonly the youngest sibling who can lay claim to being the funniest …

As per the study, the oldest sibling usually feels responsible for their juniors, which leads to a more serious and sober approach to life. As their parents’ attention shifts to the new arrivals, the first-borns also may have to learn the ropes themselves.

It seems that being an older or younger sibling has a big impact on personality – and when it comes to being funny, the youngest sibling has everyone else beat.

This study was conducted in the UK in 2015, but it’s likely the results are the same in most western countries.

The study points out that there are clear differences between youngest and oldest siblings.

The biggest difference lies in being responsible. Heightened sense of responsibility is a trait more commonly found in older siblings, while younger siblings tend to be more funny, relaxed and easy-going … probably because they have very little to worry about in their formative years.

I don’t know about you, but I found this study interesting! I’ve already sent it to my big brother – it seems it’s finally settled who’s the funniest person in the family!