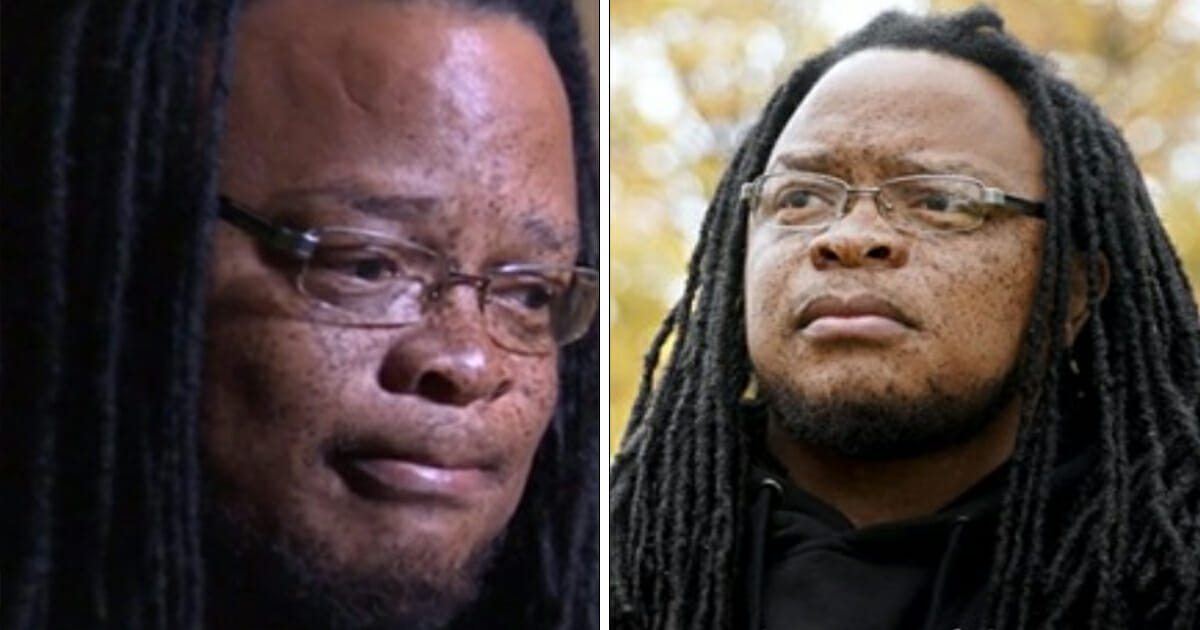 Racism has absolutely no place in today’s society, this we all know. The idea that anyone is better or worse because of their race or the color of their skin is archaic and nonsensical.

Yet while the vast majority of us understand this, and will stand against racism wherever it rears its ugly head, there remain people yet to adequately evolve.

An African American security guard was fired from his job at Madison West High School in Wisconsin last week for asking a student to stop calling him the n-word.

CNN reports that Marlon Anderson was called to help the principal remove a student from school grounds, but was racially abused when he arrived.

The student in question had been resisting, shouting and pushing the principle, which was why Marlon was summoned in the first place. When he got to the scene, though, he soon became a target himself.

Marlon says he began by asking the student to stop calling him racist words. The student refused to stop, using several variations of the n-word.

Eventually, the security guard had enough. He told the boy, “don’t call me (racist word).”

He was then reportedly fired from his position.

Madison West High School told CNN that they have a zero-tolerance policy when it comes to the use of racial slurs.

President of the Madison Board of Education, Gloria Reyes, said in a statement: “We are working to make our school climates the best they can be for all students and staff.

“We’ve taken a tough stance on racial slurs, and we believe that language has no place in schools.”

Marlon, however, thinks he was treated unfairly.

“The district just wants to say you can’t use this word, period.

“These policies are hurting the kids and staff. Without context this isn’t helpful; it’s more hurtful.”

The backlash of Marlon’s firing was understandably fierce, leading to the Madison Metropolitan School District rescinding his termination yesterday afternoon.

Marlon revealed he feels “blessed” to have been returned to his position, and hailed all those who showed him support.

“I miss the kids. I’m looking forward to hitting the ground running. I’m excited (and) so happy for the kids because they got out and fought for this, and they won. I’m excited to walk back into the school because that’s going to let them know their voices are powerful.”

We’re so happy Marlon got his job back, but of course he should never have been fired in the first place.

What do you think about the situation? Let us know your thoughts in the comments box.