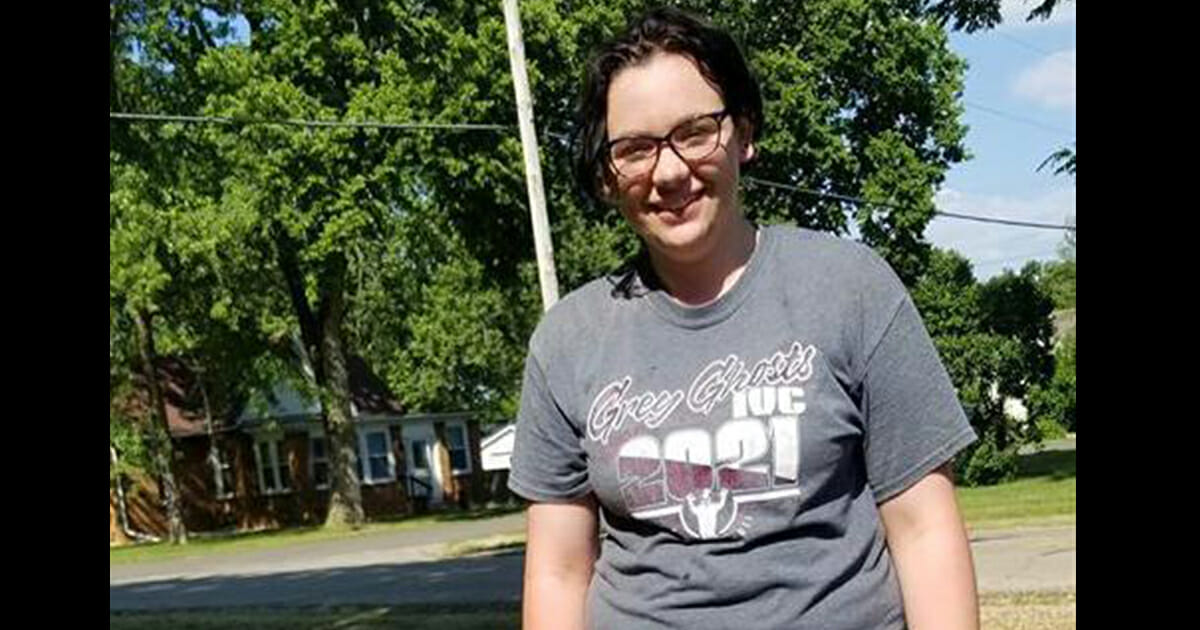 Seven people – six of them juveniles – have been arrested in connection with a video uploaded to social media showing an autistic girl being attacked by a mob in Chillicothe, Ohio.

As per reports, Makenna Batson was set upon by a group on Monday after she had been at a friend’s house.

Her dad, Terry Batson, said: “She had left a friend of hers who lived down in that area and remembered that she had a package of M&Ms. She turned around and went back to give it to her. And then this crowd showed up and did what they did to her.”

In a roughly 30-second video uploaded to social media, Makenna is seen being attacked by a gang of teens. One hits her in the head, another slams a shoulder into her.

“I understand that things are going to happen,” Terry said, a day after the incident. “It’s called drama. We have all had it, but this has gotten out of hand.”

“This is your situation of individuals picking on someone just to pick on someone. They were picking someone they construed as an easy target.”

Calls were made to the police department hours after the video of Makenna’s attack was posted to the internet. Mettille told how his officers had come in on their own time to solve the case, and made two arrests swiftly. The others were tracked down soon after.

Of those brought in, two or three were taken to the county’s Juvenile Detention Center. One attacker, 18-year-old Michael Lloyd, is facing charges of aggravated battery and mob action. The others were released to their parents.

“It makes you sick to your stomach to sit there and know the background of it, to see those individuals preying on someone who they thought was weak,” Mettille said. “I had officers volunteering to stay overtime to work on the case, as it hit them in the same spot.”

Terry Baton confirmed that his daughter has no serious injuries, but is naturally shaken after the experience. A group named “Kindness for Makenna” has been set up on Facebook with the aim of garnering support for the 17-year-old.

“We need to wake up as a nation and see that we have a problem,” Terry said.

Stories like this just make me so angry. Bullying remains a serious problem in virtually every community, but it hits home especially hard when the victim is an innocent 17-year-old girl who had done nothing to deserve to abuse she suffered.