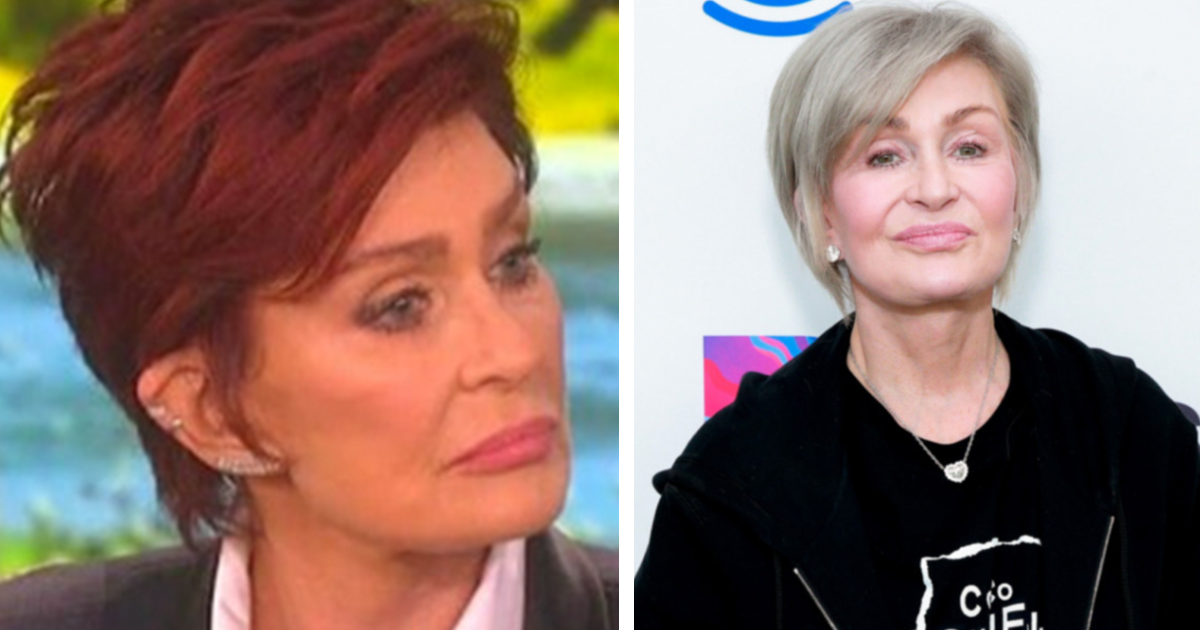 Sharon Osbourne has come under fire this week after defending Piers Morgan’s comments on Meghan Markle‘s bombshell interview with Oprah Winfrey, but it would appear she’s now in trouble of a different kind altogether.

Obsourne was the subject of backlash after sticking up for her friend Piers Morgan when he lost his job for calling Meghan a liar over claims she made that insinuated the British Royal Family may be guilty of racism towards her.

Well, new reports have come to light alleging that Osbourne herself has used offensive anti-Asian and homophobic slurs whilst working on The Talk.

The allegations, coming from various sources, say that Osbourne referred to former co-host Julie Chen – who is Chinese-American – as “wonton” and “slanty eyes”. She’s also said to have referred to openly gay hostess Sara Gilbert as “fish eater” and “p***y licker”.

Holly Robinson Peete also alleged that Osbourne referred to her as “too ghetto” and was part of the reason she was dismissed from the show.

As per reports, CBS have launched an internal investigation after the aforementioned debate that took place on The Talk surrounding Piers Morgan. The network evenly briefly suspended the show as a result.

The statement from CBS read: “CBS is committed to a diverse, inclusive and respectful workplace across all of our productions. We’re also very mindful of the important concerns expressed and discussions taking place regarding events on The Talk.

“This includes a process where all voices are heard, claims are investigated and appropriate action is taken where necessary. The show will extend its production hiatus until next Tuesday as we continue to review these issues.”

What do you think to the allegations made against Sharon Osbourne? Let us know your thoughts and feelings in the comments box.