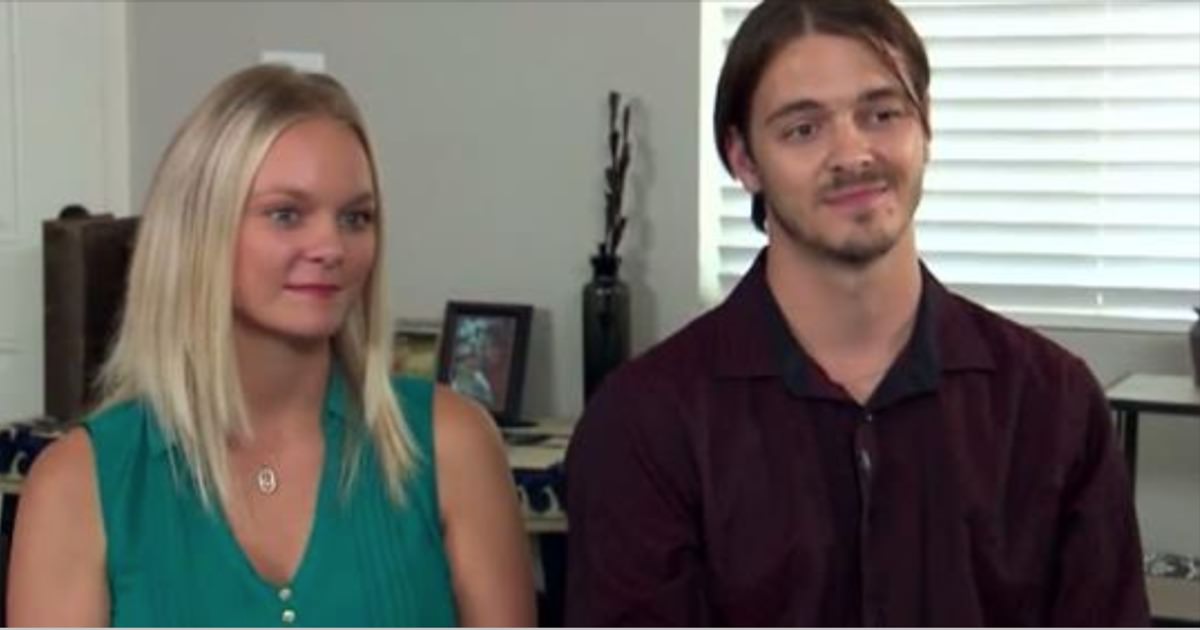 In June 2017, Christina Housel, who was adopted when she was a girl, got the shock of her life.

In a most unexpected turn of events, she discovered that she had a biological brother she’d never known about.

Christina, who grew up in Washington, became curious about her biological family shortly after she became a mother and began to investigate her past.

Her search brough her to Lyle James Berryman, who lived in Arizona. The two met for the first time this summer.

Although Lyle was a little skeptical at first, it soon became clear to him that he and Christina were indeed siblings. The two had very similar features, especially when it came to their noses.

As soon as he saw a photo of Christina, he knew she was his biological sister.

Then he realized he needed to disclose even more shocking truths to her.

As soon as they met, Lyle knew he had to tell Christina something shocking that she was unaware of.

Christina, as it turned out, also had a couple of twin sisters, who’d been born in Florida in the early 90s.

Lyle grew up with their biological mom. Before she died, she confessed about his twin sisters, but Lyle had never managed to find them.

Together, Christina and Lyle were now determined to find their sisters. With the little information they had, they decided to pose in a photo and share it across social media.

The siblings held up signs explaining their search. “Just met after 30 years” read Christina’s sign, with Lyle standing next to her with his own sign saying “still looking for twin girls born in Florida around May or April 1992-94”.

Then, something amazing happened. Lauren Rutherford and Ashley Bo came across the post.

The twins were adopted when they were born and perfectly matched the description. Lauren and Ashley were soon convinced that Christina and Lyle were their siblings.

In early September, all four siblings met for the very first time. The air was filled with nervousness and excitement, and the siblings celebrated their reunion by sharing childhood photos and eating dinner together.

What’s certain is that the four could not escape their similarities — all four siblings shared the same nose, something they must have received from their mother.

When they shared pictures with each other, it was also the first time that twins Ashley and Lauren saw their biological mom. It was an emotional and profound moment for everyone.

These siblings had never met before, but their new friendship seems to be off to a good start!

Now reunited, Christina, Ashley, Lyle and Lauren can share their experiences and lives for the rest of their lives — a united family is unbreakable.

This sweet story warmed my heart — indeed, family is priceless. Please share these siblings’ incredible story to help spread a little joy out there!