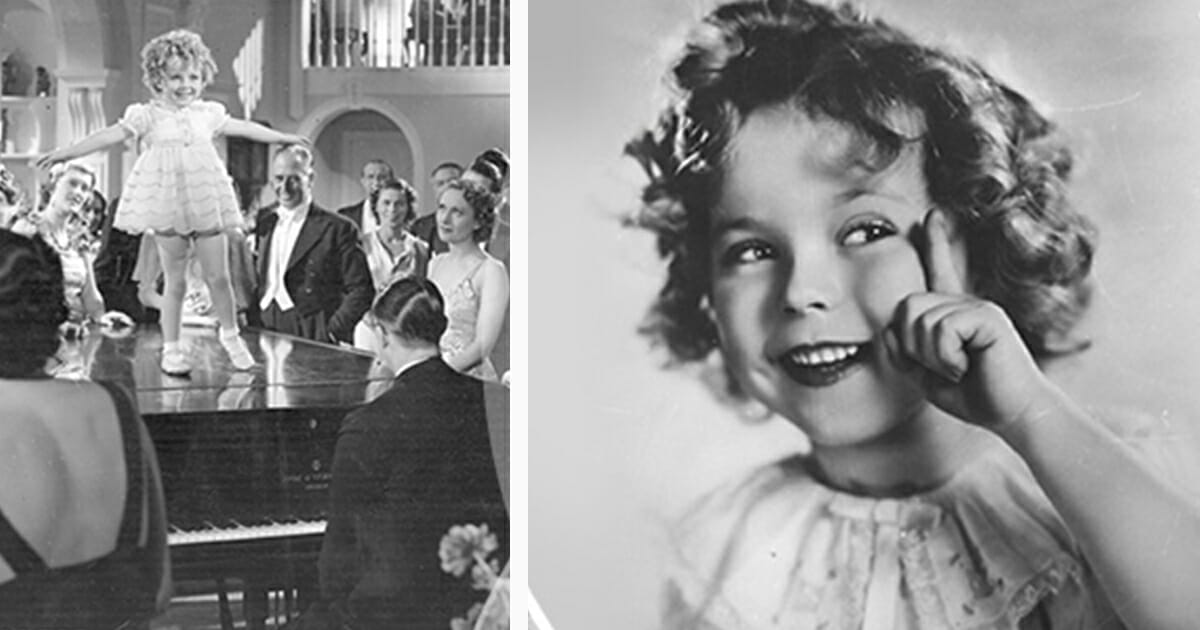 When it comes to child-stars who ended up growing to become the toast of Hollywood, few compare to Shirley Temple.

Of course, she held all the usual traits of a young star; talent, cuteness and likability in abundance. But from the age of three, she began to enjoy a surge in popularity that would see her forge an almost unparalleled legacy.

So just what was it about Shirley Temple that made her so special? Well, the fact that she was a triple-threat didn’t hurt – she could sing, act and dance, and all by the age of 5.

But that in itself isn’t completely unique. Temple just had something that 99.999% don’t have … and we’re all the more thankful for it.

The budding star featured in such films as Since You Went Away (1944) and The Bachelor and the Bobby-Soxer, but there’s one performance – that still holds strong more than eight decades later – that truly defines her incredible ability.

It was when Shirley sang in a performance of ‘When I Grow Up’, in 1935, that her all-around knack for entertainment was showcased.

Even at just seven-years-old, her charisma, confidence and charm is clear to see. In the five minute recording below, she demonstrates all the qualities that would go on to make her a major star.

If you ever doubted Shirley’s talent, we hope that misconception has been put to rights.

Though in her later years, the young sensation began to fade out of the limelight, she’ll always be remembered for her sparkling personality, and a talent rarely seen in people so young.

Shirley Temple, we want to say thank you for all you did, we hope you rest in peace.

If you were/are a fan of the legend that is Shirley Temple, please share this article to pay tribute!