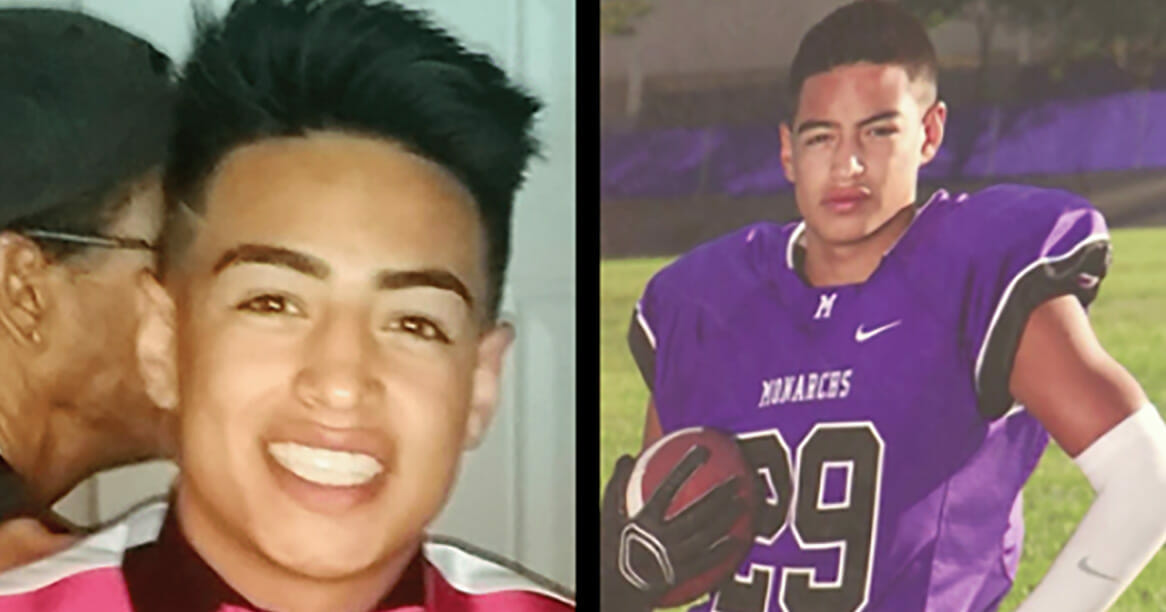 In cases of life and death situations we can turn to a hard-working team of first responders who put their lives on the line to help those who need it most every day.

To get access to these emergency workers we have to call 911 and speak to a dispatcher so they can assess which emergency services we require.

But in a shocking case, which has just come to light, it seems one dispatcher refused to help a teenager who had just been shot.

Instead of offering life-saving advice while getting an ambulance to him, he put the phone down on the injured boy’s friend who was trying to get help.

Jaydon Chavez-Silver was shot in the neck during a drive-by. He was at a house party in 2015 when the house was sprayed with bullets.

A teenage girl then tried to help him and called 911.

As Jaydon lay on the ground struggling to breathe the New Mexico girl spoke to a 911 dispatcher to ask for help, all while urging Jaydon to stay with her.

But what the dispatcher did next was shocking and ended with no help being sent to Jaydon.

The girl, from Albuquerque, spoke to former firefighter Matthew Sanchez and tried to relay critical information. The actual call can be heard in the video below and the conversation went as follows:

Sanchez: Okay, is he not breathing?

There you go Jaydon. One more breath.

There you go Jaydon. Good job! Just stay with me, okay?

Sanchez: Is he breathing?

Sanchez: Okay, you know what ma’am? You could deal with this yourself.

I’m not going to deal with this, okay?

Caller: No, my friend is dying! I…

At this point, Matthew Sanchez disconnected the call.

All the teenage girl could then do was watch as her friend passed away.

Matthew Sanchez was placed on administrative leave while an internal investigation was carried out. He later resigned.

The parents of Jaydon Chavez-Silver sued the city of Albuquerque, claiming Matthew Sanchez was negligent in hanging up, according to So Share This.

Esias Madrid, 19, was found guilty of the first-degree murder of Jaydon Chavez-Silver and sentenced to life imprisonment, KRQE News reported.

“You don’t know whether you should smile or cry, because our son’s still not here,” Jaydon’s father, Ronald Silver, said of the verdict. “And nothing will bring him back.”

“Jaydon was beautiful inside and out,” said Lloyd Chavez, Jaydon’s grandfather.

Listen to the shocking call in the clip below.

Such a tragedy that someone so young was taken away like this. My heart goes out to the family and friends, no one should ever be treated like that.

May Jaydon Chavez-Silver rest in peace and please help med share this article on Facebook so that he is not forgotten.