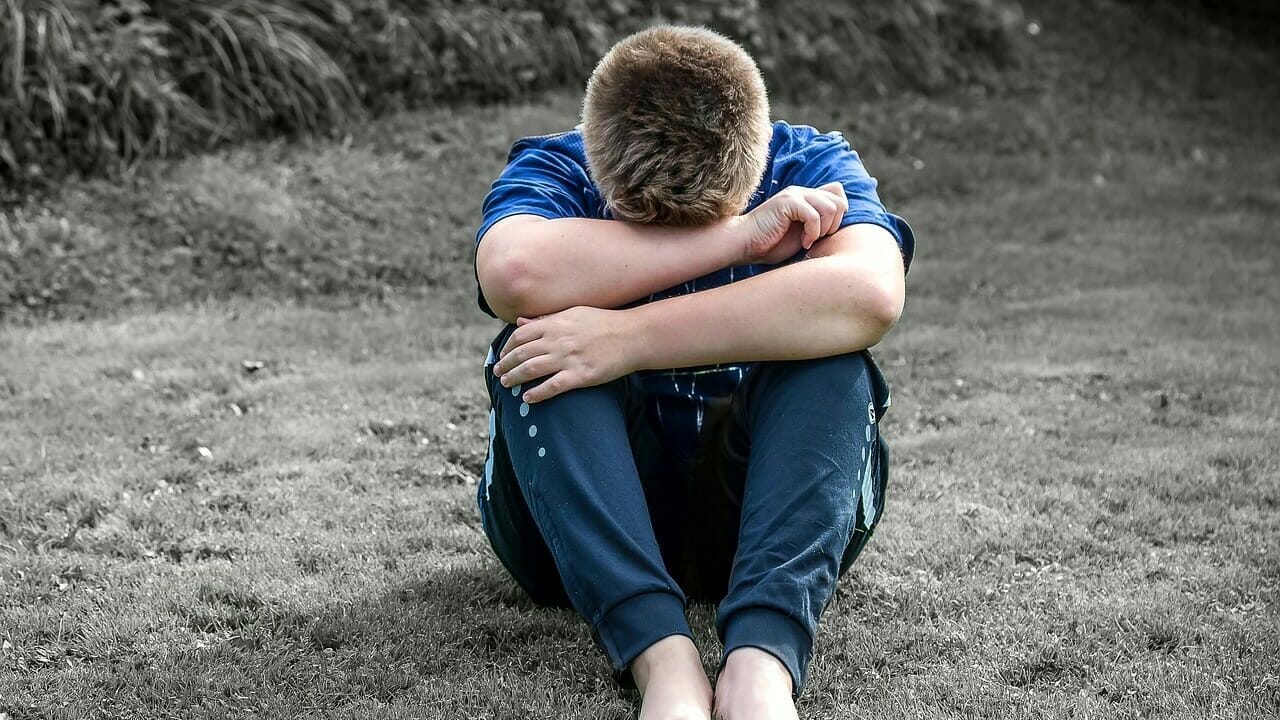 Life has been hard on Rhys Williams, a young boy from Bolton, UK.

He was born with epidermolysis bullosa, a condition that triggers painful skin blisters and sores over his body. Not only has it caused his fingers to fuse together, but the slightest knock can result in open wounds and blisters to his skin and internal tissue.

13-year-old Rhys gets around in a wheelchair, and has to have his bandages changed three times a day to prevent infection. He is fed through a tube – solids could result in his gullet blistering – and lives with chronic pain.

Things got so bad, in fact, that he reportedly told his mom, Tanya, he’d had enough of life.

Ahead of his 14th birthday on September 21, Tanya issued a plea for birthday cards. She wanted her son to know he wasn’t alone, that people cared for him and wanted to wish him well.

The response was more than she could have anticipated …

When Tanya realised just how down and low her son was feeling, she sent out an appeal for cards for his 14th birthday.

Within a matter of days, however, more than 10,000 cards, parcels and online messages had come pouring in.

As per Tanya, Rhys is now smiling ear to ear: “He is loving it, he is so happy. It restores your faith in humanity.

“I’ve had thousands of messages on Facebook, I try and answer each one. It’s fab.

“All the cards are just as nice and kind as the next. His favourite present so far has got to be his gaming headphones and Xbox game from someone in LA.

“He has just had a card from the Doctor Who production, he’s had cards from football clubs, supermarkets…”

“We have received about 7,000 cards just today (Saturday). We got three-and-a-half thousand on Friday. I can only just see my living room floor,” she continued.

“He is opening each card and reading it, and he’s got his friend opening them too. He is taking his time with each one which is why it is taking so long.”

Little Rhys has been defying the odds since birth. When he was born, there was no guarantee that he would even reach his teens.

Unfortunately, there is no known cure for his condition. Instead, the emphasis is placed on pain relief,

Tanya said: “It’s gone worldwide. He’s been on the telly in Chile. He got a card from Qatar today and loads from America. It’s just gone everywhere.

“I just want to say thank you. That’s all I can really say at the moment, I’m so overwhelmed by it all.”

You, too, can send a birthday card to Rhys. Banter Card Shops will print one free of charge! You need only pay shipping.

Happy Birthday Rhys Williams! We hope it’s one to remember!

Share this article if you want to wish Rhys a happy birthday. Let’s keep the positivity train going.