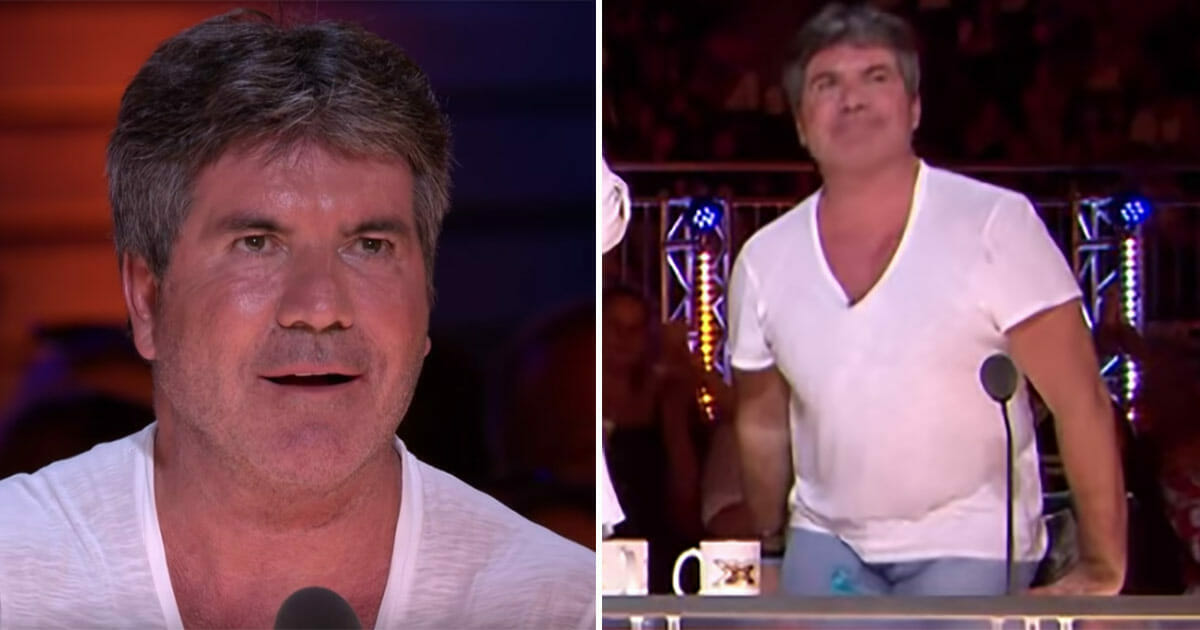 It really is a special thing to witness a new star being born.

Sorry to disappoint all you budding astronomers out there, but we’re talking about entertainment stars, not, you know … stars, stars. Just imagine the electric vibe of an entire arena, the audience knowing they’ve bore witness to something that will be talked about long after it’s happened.

One such instance came to pass when a live audience, a panel of judges and television viewers got to experience Georgia Burgess’ audition for this year’s season of British talent show The X Factor.

It all happened so quickly. The notoriously harsh Simon Cowell, who sat attending to his papers, was left stunned shortly after “Who’s Loving You” by The Jackson 5 started playing. No sooner had Georgia sung the first three words, did he sit, wide-eyed and blinking just once.

As you’ll see yourself in this clip, Georgia doesn’t have any ordinary voice. That much is clear from the reaction she garnered, with both the judges and the live audience standing for a rousing ovation.

If you haven’t seen it, you need to. Incredible stuff!

This young girl truly deserves all the attention she can get. That’s how good her voice is.