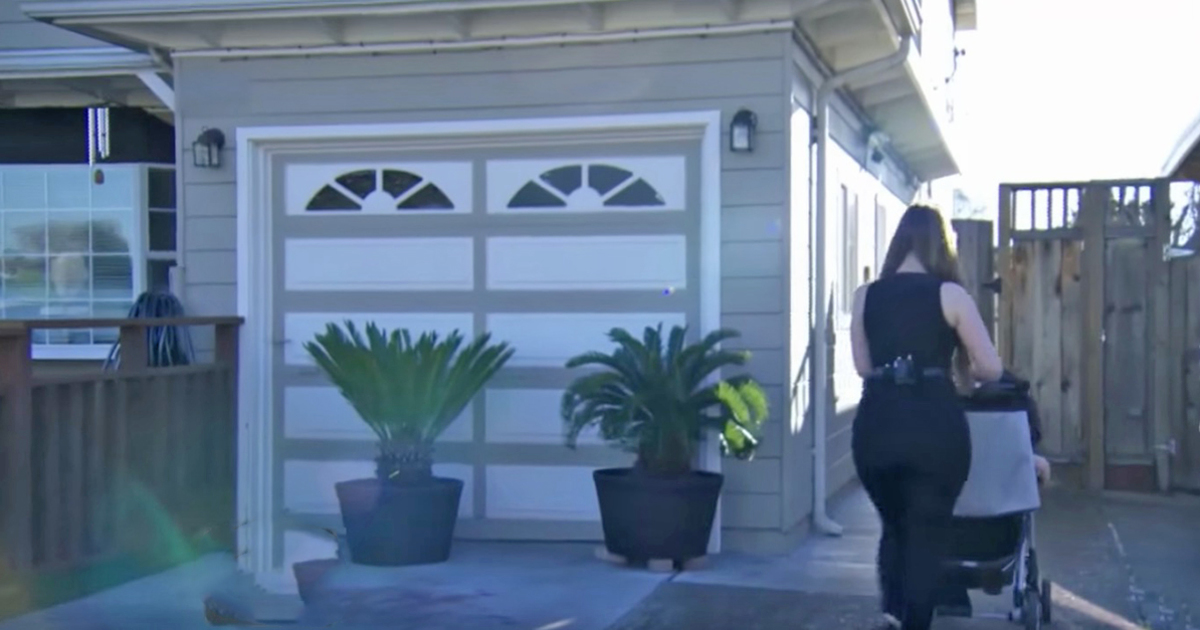 We’re often quick to judge each other, mostly based on how we look at first glance. But we also judge others based on where they live.

It can totally change how people see each other, but the truth is that no one is just how they look or where they live. We’re all so much more.

A lot can happen in life that we don’t have control over. And so it is for a mom named Nicole Jones, who lives with her two children in the San Francisco Bay Area.

As Silicon Valley developed into an IT center, Nicole noticed her town of San Mateo filling up with richer and richer residents, pushing up local housing prices.

At one point, Nicole could no longer afford to live in her neighborhood and was forced to become homeless. Then with a little luck, she found a place that she could afford—a garage. She pays $1,000 a month for it, but the small space is surprisingly nice, with both with a kitchen and bathroom.

When Nicole shared her story in order to draw attention to the area’s housing crisis and homeless problem, no one wanted to listen. People wrote her nasty emails and told her to move somewhere else—as if that were easy with two children.

“Honestly, I always thought homeless people were panhandlers or people on the street that were hungry and cold and drug addicts and alcoholics — who didn’t want to do anything for themselves,” Nicole told CBS.“I work and make decent money when I’m working. I think part of the reason why I became homeless is because finding work and day care and transportation and everything just combined made it impossible for me to keep a roof over our head.”

Nicole may not have gotten sympathy from locals in her town, but this mom is proud to support her family—even if it means living in an usual setup.

See the garage where Nicole and her children live, and hear their story, in the video below:

Share if you also think that everyone deserves affordable housing!