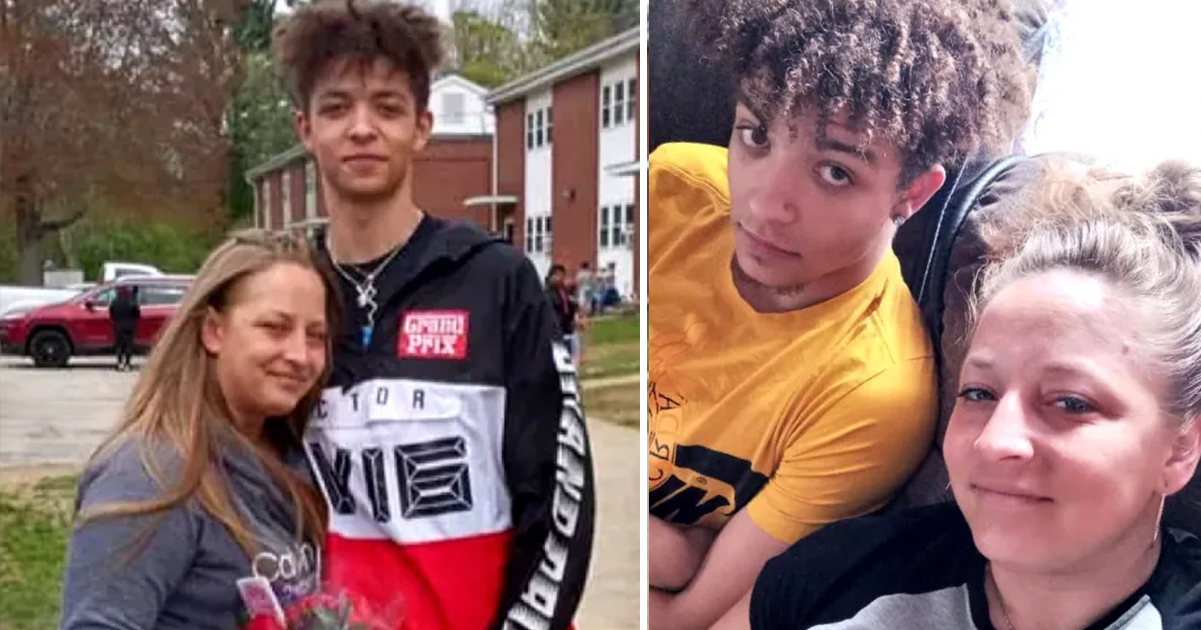 As parents, we endeavor to do our utmost to ensure the safety and prosperity of our children.

The day we become parents is without doubt the most life-changing day we’ll ever experience; the responsibility we take on is almost too great to be explained to someone who doesn’t understand it.

Yet the world is a cruel, challenging place, one where bad things all too often happen to good people. Sometimes mothers pass away, leaving their children all alone. Sometimes, tragically, children leave this world too early, leaving their loved ones in the depths of unimaginable grief.

Yet it truly is a dark day indeed when both a mother and a son are taken at the same time.

That’s the reality facing one family in Connecticut, after a mother of five and one of her sons were killed while waiting on the roadside.

As per reports, Jamie Krajewski and her 17-year-old boy, Tyshon Harper, were killed by a car as they waited at the side of the road.

By all accounts, Jamie was a hardworking mother – she worked three jobs to make ends meet. Tyshon, meanwhile, affectionally known as “Ducky” or “Chubby”, was a stand-out athlete in the Junior Football League.

Yet the pair were snatched away in a matter of seconds; their family’s world turned upside down without warning.

On Friday, September 16, the pair found themselves along the road at Interstate 395 in Putnam, Connecticut. Sadly, they became victims of a bad accident.

“We lost them two. Their hearts were just so full of life, they shouldn’t be emptied yet.”

Tyshon’s brother, Jayvon Harper, has naturally been left shattered by the accident. As per reports, he shared that his mother would have wanted him to step up and look after the family now that she’s gone. So that’s exactly what he intends to do.

“Please keep their family in your thoughts and prayers as they grieve the tragic loss of their mother and brother.”

Indeed, Tyson and his mother are said to have shared a special bond. Tyshon’s football league teammates wrote:

“If you ever played with Tyshon, you certainly would have heard, ‘LETS GO CHUBBY’ coming from his mother after every play, big or small!”

A GoFundMe page has been launched to help the family of Tyshon and Jamie in their hour of utmost need. At the time of writing it has raised almost …. and can be found here.

The page reads: “Jamie and Tyshon were unimaginably taken from us in a very tragic accident. Jamie was a single mother with five children and was always there for anyone who needed help. Tyshon was nothing but a great human being.”

Rest in peace, Jamie and Tyshon.