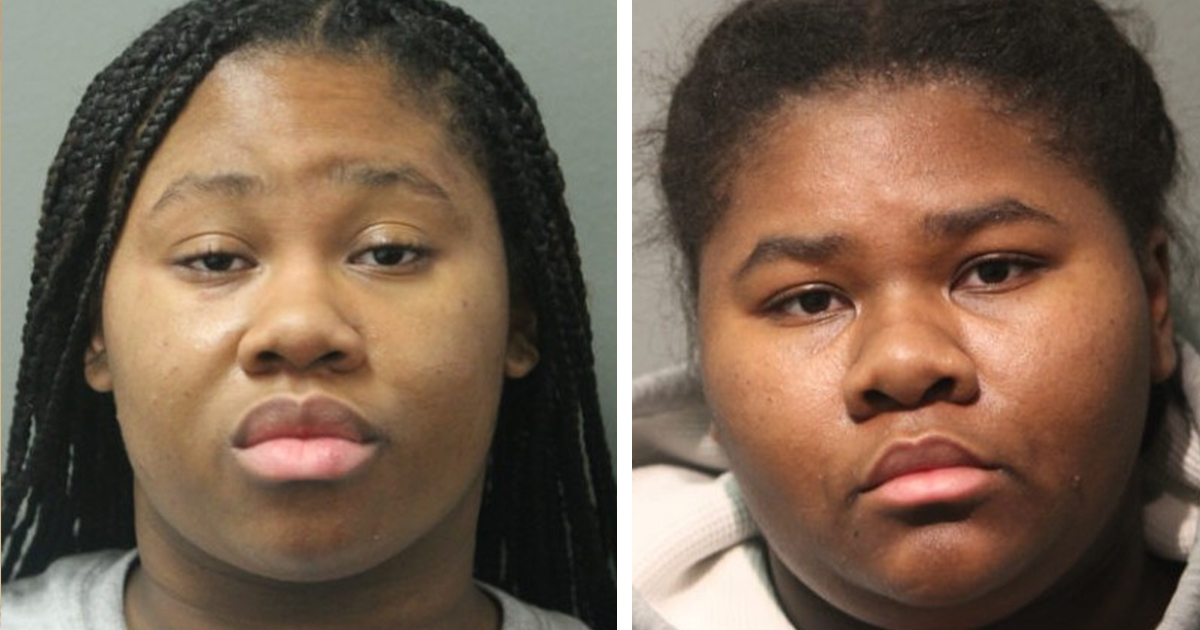 Another day, another outrageous story surrounding the controversy regarding the wearing of face masks to slow the spread of COVID-19.

As per reports, two sisters are facing charges after allegedly stabbing a store employee 27 times because he asked them to wear a mask inside a store in Chicago.

Jessica Hill, 21, and Jayla Hill, 18, have been charged with attempted first degree murder for the stabbing of a 42-year-old security guard at around 6 p.m. on Sunday.

Officials stated that the attack took place in Snipes – an athletic apparel store – after the guard asked the women to wear face masks and use the store-provided hand sanitizer.

Shocking reports detail how an argument ensued, with Jessica Hill then producing a concealed knife. The sisters were then seen striking the man with a trash can before Jayla Hill held the man down by his hair and Jessica stabbed him repeatedly.

The pair then continued the assault by allegedly kicking him as he fell to the ground.

The victim was rushed to Mt. Sinai Hospital in critical condition, but did not require stitches or surgery.

The sisters, meanwhile, were denied bond in court on Tuesday. Cook County Judge Mary Catherine Marubio said: “It’s the complete randomness of this that’s terrifying for a community.”

Indeed, such a random and violent attack simply makes me lose faith in society. We’re sending all our prayers to this poor security guard as he continues his recovery.

We can only pray Jayla and Jessica face the justice they deserve, and that they can pose no further threat to the public.

Share this article on Facebook to remind people that wearing a mask is for the safety of everyone!