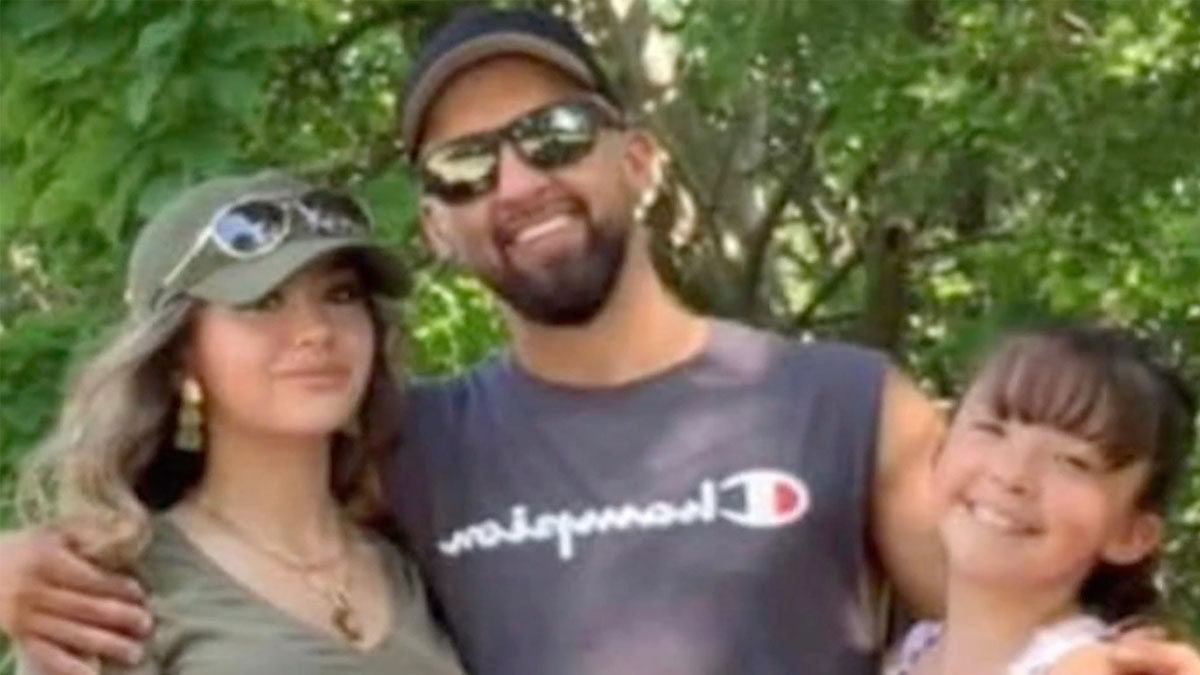 After their father’s death, “we all went out in the streets looking for him. We weren’t going to sit down and rest peacefully until we knew he was found,” Sisali said.

The 17-year-old was talking about her uncle, her father’s brother.

According to reports, Ricardo Salazar, 38, was shot and killed on August 15 in Kansas City, Kansas. It’s believed the two brothers got into an argument after Salazar’s younger brother, Ricky, wanted to store stolen property at Ricardo’s home.

Ricardo always wanted to help his brother, even though his daughters tried to convince him he was bad news.

“People did not like him, and it put my dad in danger and I told my dad. But my dad was such a big-hearted person he would tell me, ‘no Sisali, it’s OK, he’s going to change,’” Sisali, 17, told FOX4.

But he did not change.

After their father was killed, Sisali and her younger sister Versaili, turned their attention to finding their father’s killer.

They put up wanted posters and a tip to the US Marshals led to the arrest of someone suspected of hiding Ricky.

“We were on him every move he made. We were zoning in on him,” the girls’ mother and the victim’s ex-wife Cassie Ojeda said.

It all led up to a high speed chase, a carjacking, and a crash. But on September 30, Ricky was finally captured.

“We won’t ever get our dad, we won’t get him back. We won’t have anybody to walk us down the aisle when we grow up. He won’t be there for our graduation or any of our stuff. I just want him to realize what he’s taken from us,” Sisali said.

Ricky was charged with second degree murder and domestic battery. He was also charged for the carjacking and for having a gun while on probation.

I’m in awe of these two young sisters who helped authorities catch their father’s killer. It couldn’t have been easy, especially since their father’s murderer was his brother and their uncle.

I hope now that he’s caught it brings some closure to the family.