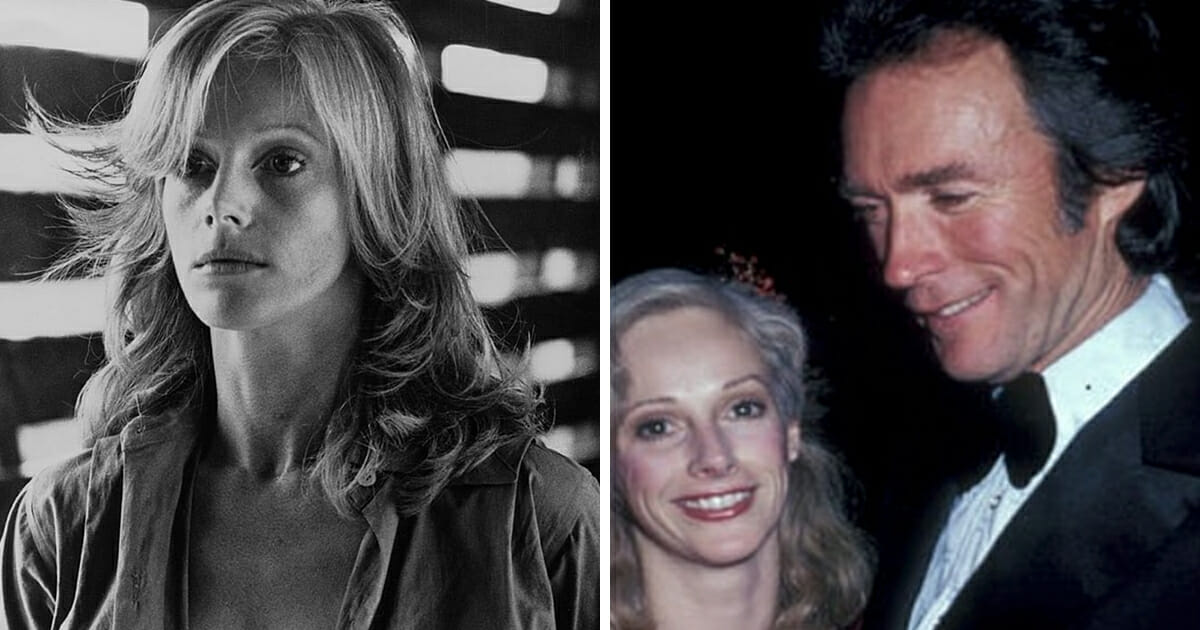 It’s said the actress passed away on November 3 of this year, though news of her passing was only revealed through a RadarOnline report dated December 13.

People associate strength with masculinity. In this age of action movies specializing in masculine virtues, it's very difficult for an actress to play a strong woman. #sondralocke ? #strongwoman

Locke made her Hollywood debut in 1968, appearing as Mick Kelly in The Heart Is A Lonely Hunter. She was nominated for an Academy Award, such was the strength of her performance, and went on to star in films including Willard, The Gauntlet, Every Which Way But Loose, Bronco Billy and Sudden Impact.

Along with her on-screen credits, the actress was also famous for her up-and-down relationship with famous actor and director Clint Eastwood.

The pair apparently began seeing each other while filming The Outlaw Josey Wales and lived together from 1975 until 1989.

As RadarOnline explain, her death certificate indicated that the cause of her death was cardiac arrest brought about by breast and bone cancer.

On November 3 of this year, Locke passed away, and has since been laid to rest at Pierce Brothers Westwood Village Memorial Park and Mortuary.

Rest in peace Sondra Locke! Our thoughts and prayers go out to her loved ones.