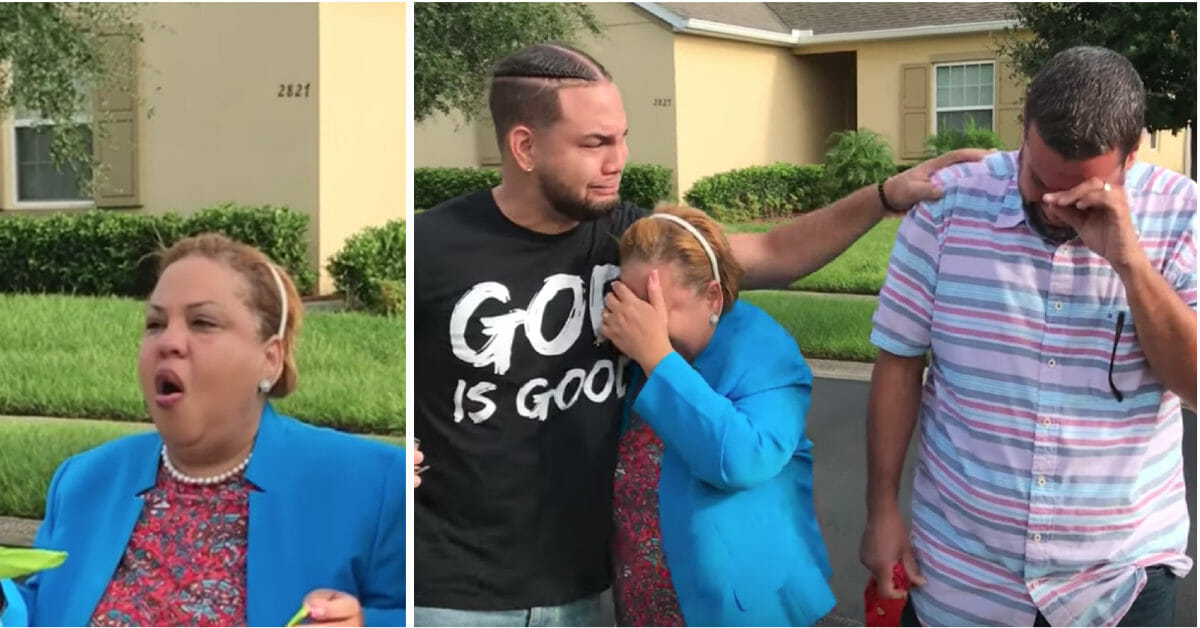 LeJuan James is a popular YouTube personality who’s become an acclaimed talent for the humour and passion he injects into his own videos.

But before the fame, it was doubtful that anyone knew who LeJuan James was.

Were it not for his parents, the YouTuber wouldn’t be anywhere today. His parents have been married for 33 years, and LeJuan says he owes them everything.

Over the years, his mom and dad sacrificed everything for him and his siblings to have the things they didn’t have growing up.

As a result, after decades of tireless work, LeJuan planned to surprise his parents with the ultimate gift. Before LeJuan became a YouTube celebrity, both his mom and dad worked extremely hard.

The family moved from Puerto Rico to the United States, with both mother and father working tirelessly to make it all possible.

LeJuan’s mom was a cleaner at Disney World during the days. In the evenings and nights, she worked at a pharmacy checkout. His dad, meanwhile, was a maintenance worker who also did shifts at Burger King – he often worked nights.

Both worked full-time to support their family. Although LeJuan may not have told his parents as often as he would have liked, he was grateful for all the sacrifices they made. Now, with the years having passed and LeJuan having carved out a good career for himself, he was able to turn one childhood dream into a reality. Ever since he was a young boy, he had wished that one day he would be able to buy his parents a new home.

After all these years, he was able to make it happen. He put blindfolds on mom and dad and lead them into a residential area. In the video, his parents are confused as they have no idea what’s happening. When they arrive at the right house, LeJuan tells them to take off their blindfolds.

At first, they think he’s purchased a new house for himself… then they realise that the gift is for them.

It’s an emotional moment that the family certainly won’t forget. LeJuan himself couldn’t stop the tears from flowing down his face.

What an incredible surprise! It’s great to see LeJuan’s parents being recognized for all their years of sacrifice, as well as seeing how much they mean to LeJuan himself.

Please share this clip if you, too, think family is the most important thing in the world.