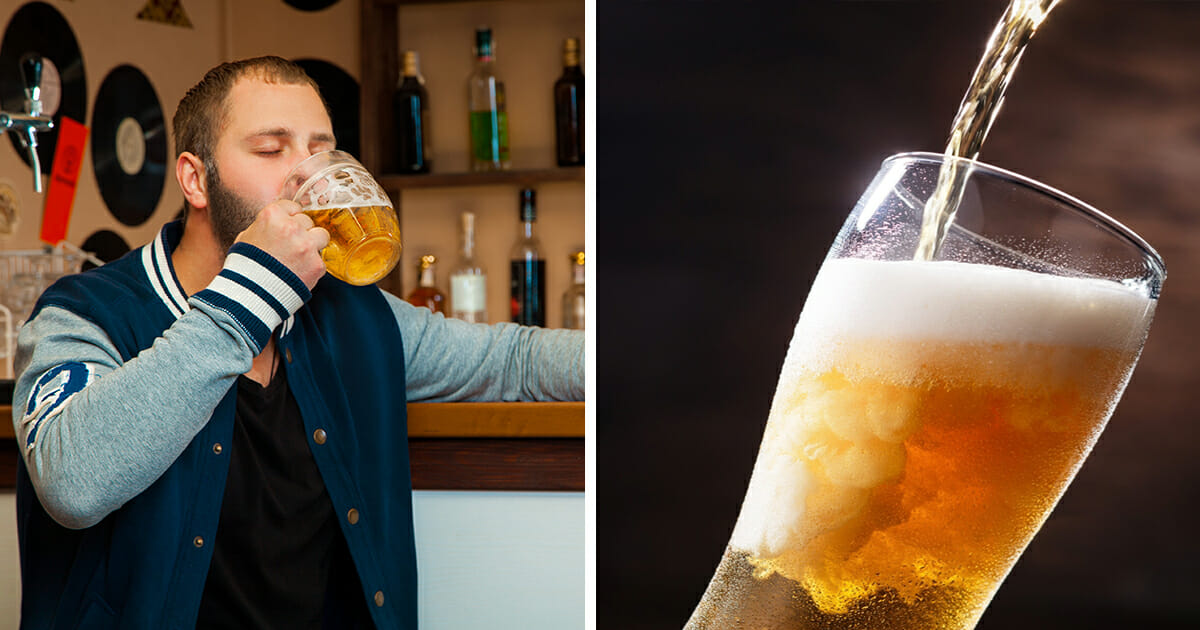 Of all the things I want to do in this life, ranking high on my list of priorities are both earning money and drinking beer. Hell, the first one of those exists pretty much solely to enable me to do the second one, so we can thin it even further and say the thing I want to do most is drink beer.

Now, I know I’m not alone in this. Given the chance, there are millions of men (and women) who would like nothing better than to live their lives sipping the amber nectar. Alas, that pesky thing called work seems determined to get in the way – not to mention the people queuing up to tell you it’s irresponsible to drink beer for breakfast every morning.

Which is why a familiar shudder of excitement rippled through my body when I read about a certain job advert posted online. The ideal candidate? Someone who wants to drink beer … 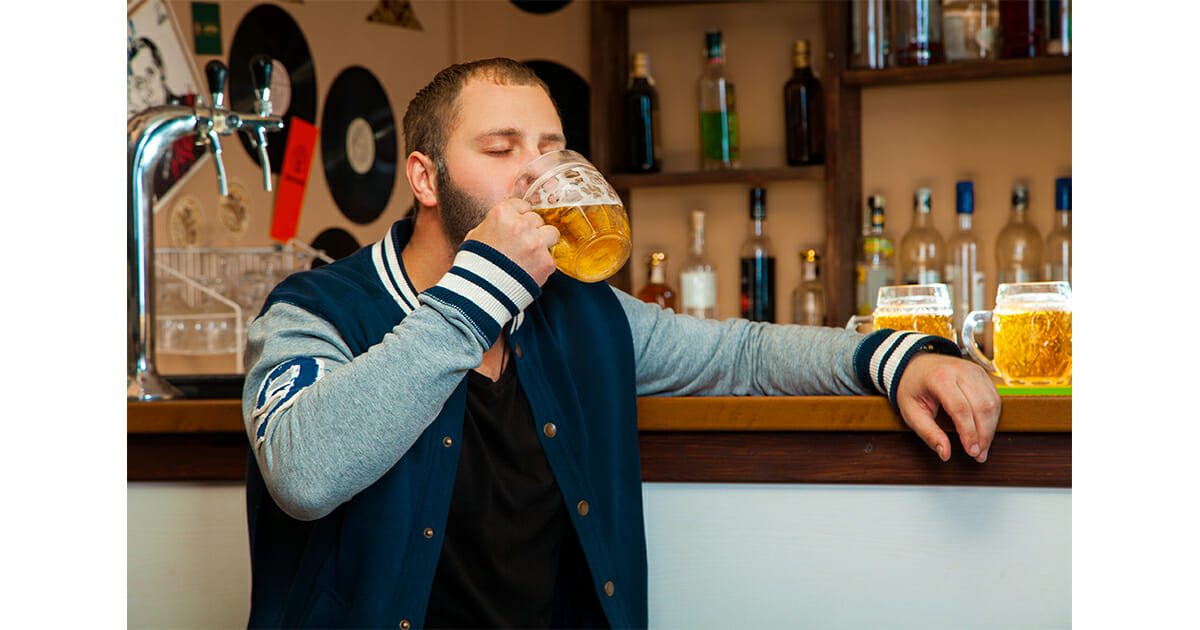 Yes, impossible as it is to believe, there’s actually a position advertised online looking for a ‘Chief Clock-Off Officer’, which is someone tasked with encouraging others to finish work early so they can drink beer every day of the week.

A company in Australia are reportedly behind the scheme, and they’re dead serious about hiring the right person for the job.

Sydney Beer Co. released the online application for the job, which reads: “Are you an avid bar and beer selfie poster? Are you more likely to know where to meet for a beer, than where your next work meeting is?”

“Do you specialise in time away from your desk, enjoying the very best that Sydney has to offer?

“If the answer is a big fat YES to these questions, we want YOU!”

The advert goes on to state that the ideal candidate is a “dynamic afternoon person who reaches peak productivity watching the office clock countdown to that golden beer time.”

“To that golden beer time” … it certainly sounds like something that could interest a great many people I know, especially since it’s a full-time position.

As if you needed anymore encouragement, the job also involves visiting as many pubs in Sydney as possible every week!

We know, it sounds like the dream job … bar none.