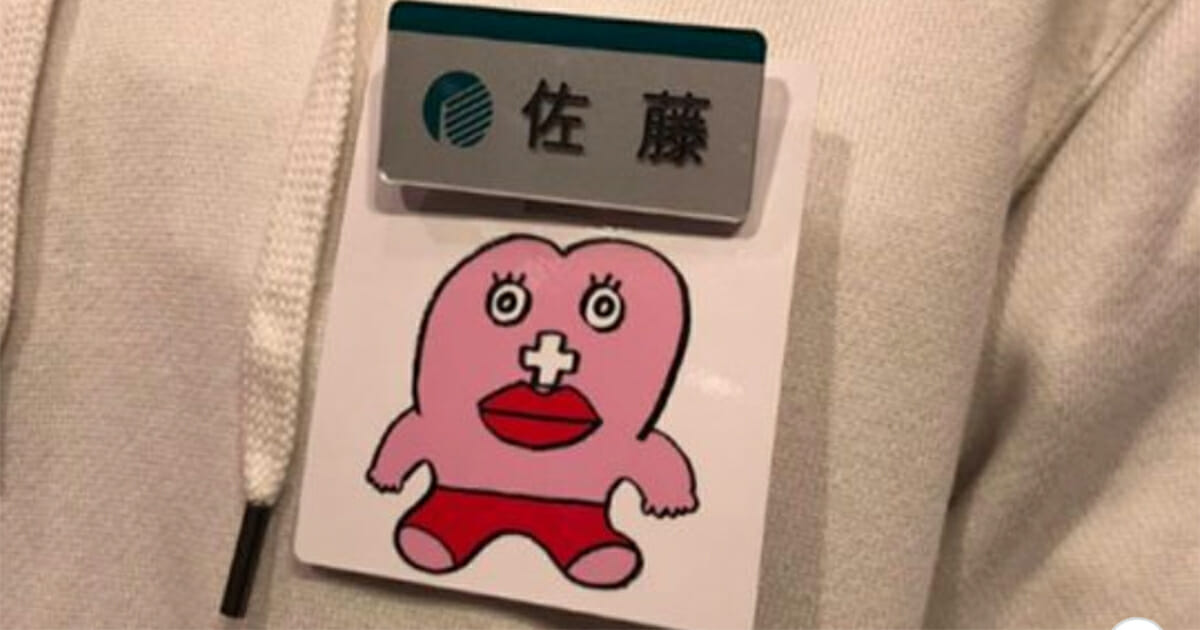 Given the state of the modern world, there are few things that surprise me anymore.

Even I was taken back, however, by the news that a store in Japan has offered its female members of staff a badge they can wear to tell customers they’re on their period.

Now, though it sounds like a violation of decency, and certainly not something women should ever have to explain to people, the theory behind has been defended as not being so invasive as one might think.

According to reports, the Michi Kake store in the Japanese city of Osake sells female sexual health products, and they’re vying to change the stigma around periods once and for all.

Staff members are by no means forced to wear the badges, but if they want to they can opt to have a little pin beside their name tag to show customers they’re in menstruation.

Still sounds strange? Perhaps, but in the eyes of some it makes sense for staff to be completely open about something that wrongly exists in a sort of state of taboo.

The badges themselves are of Seiri-chan – a cartoon character known as a symbol for periods and menstrual cycle in the country.

Store manager Takahiro Imazu told WWD: “In Japan, there is a tendency for women’s sexuality and periods to be subjects ‘not to be mentioned.’

“Not all customers will react positively to [this shop], but the fem tech boom is growing, and the values of young people are changing with it.

“I might be going a little far in saying this, but I am excited for it to become a shop for solutions for women’s sensitive needs, and to be an asset to the marketplace.”

Staff at the store – irrespective of whether they wear the badges – show customers around the shop, which is split into four areas. It’s said each area corresponds with a stage of the menstrual cycle.

Needless to say, opinions on the badges are mixed online. Some believe it’s a good way to get people talking about what is a perfectly natural element of female life. Others believe it’s an invasion of privacy.

The store have said they may ‘rethink’ their policy.

Where do you stand? Would you wear a badge to show others you‘re on you period? Let us know in the comments box.

Meanwhile, share this article to help us take the debate to a wider audience.