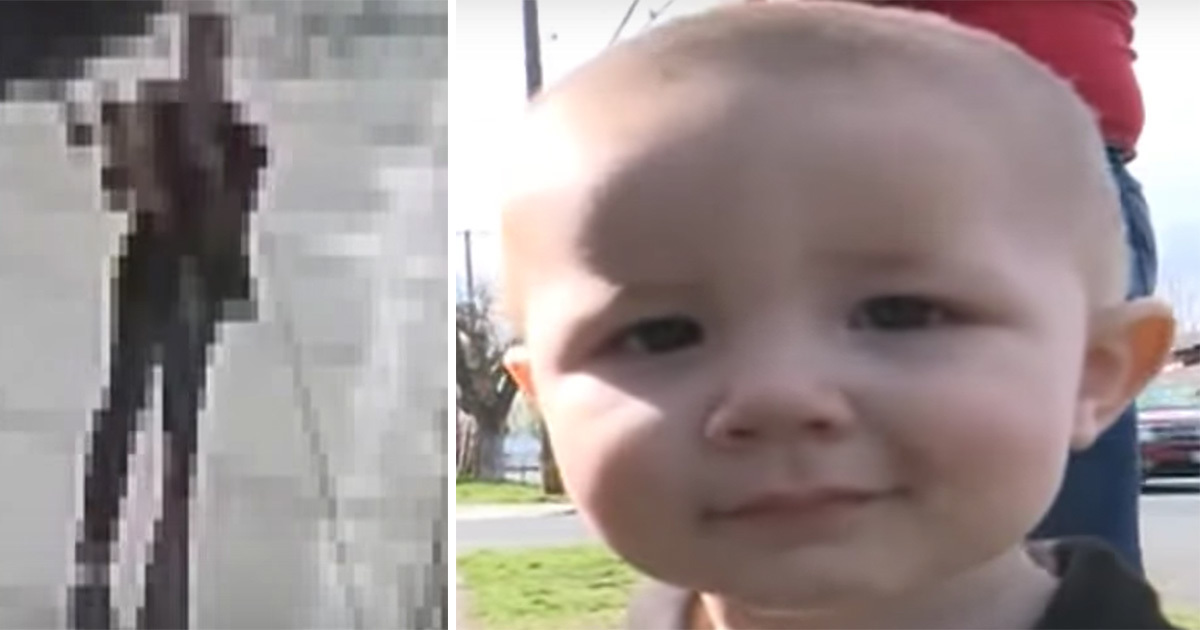 The biggest heroes sometimes come in the smallest packages—as a teen who tried to kidnap a 22-month-old boy named Owen found out.

The kidnapper intended to run off with the little boy—but what he didn’t know was that the boy’s eight-year-old sister, Delicia, had other plans.

It started out just an ordinary day for 10-year-old Brenden, 8-year-old Delicia, and 22-month-old Owen as the siblings played in the playground near their house. But soon, their day turned into a nightmare. Out of nowhere, a teen came and took little Owen from his stroller and started running.

The siblings immediately realized what had happened—someone was trying to abduct their little brother. But instead of panicking, Brenden and Delicia understood what they needed to do. The hunt for the kidnapper was on—and they needed to act with lightning speed.

Delicia and Brenden shouted as loud as they could for help. A passerby heard the cries and two teenage boys came to the rescue. The kidnapper was so frightened that he left Owen in a nearby parking lot and fled the scene. Owen was once again back to safety—all thanks to his courageous siblings who refused to give up on him.

This success story caught the attention of an anonymous person who rewarded Brenden and Delicia with $100 each for their heroic efforts.

What the siblings did to save their little brother is really quite incredible. Two young, but very brave superheroes!

Please share this article to commemorate the young superheroes!