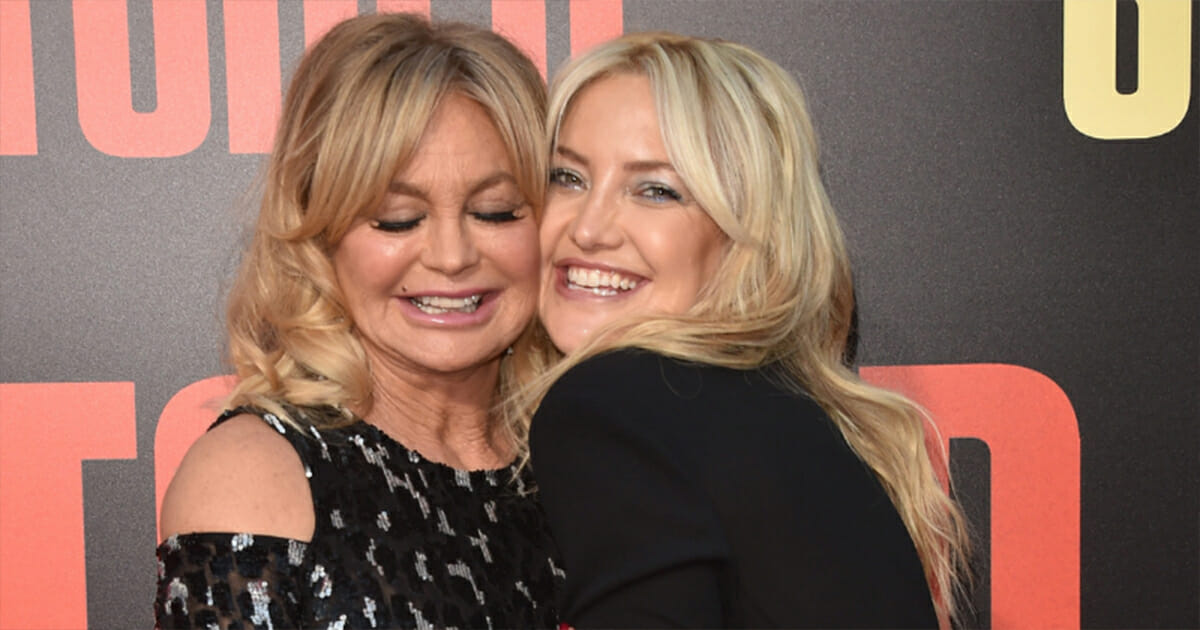 Ever heard anyone tell you you’re just like your mother? I have, multiple times over the years, and though I’ve always considered it a compliment (my mom’s an exceptionally kind woman), I’ve never really thought too much about its legitimacy.

Well, with my 30th birthday just around the corner it turns out I am about to be just like my mom, at least that’s if a new study is to be believed.

According to the Daily Mail, women have a tendency to become exactly like their mothers at the age of 33, whilst men become like their fathers around 34 …

We’re not kidding, either. Dr. Julian De Silva, a Harley Street plastic surgeon, created the study, with the results suggesting that the trigger for you turning into your parents is … becoming a parent yourself!

Now, let us be clear that not every aspect of your life morphs into a carbon-copy of your mom or dad’s, but your traits will begin to resemble theirs in many instances.

For example, women in this particular study admitted they had slowly started to take interest in the same or similar TV shows as their mothers, as well as them using the same expressions. Not only that, but they engaged in the same activities and hobbies.

Men, meanwhile, found themselves doing things they hadn’t before, such as turning off lights in empty rooms and turning over radio channels to ones their fathers liked.

The study also reflected that changes to physical appearance were a common instigator when it came to people feeling like they were becoming their parents.

Data for the study was collated from 2,000 participants, with Dr. Silva stating: “Becoming parents is the main trigger and lifestyle factors are also important.

“Both sexes said the physical signs of middle age were also a key factor.”

She continued: “We all turn into our parents at some point in our lives – and that is something to be celebrated. They are the most wonderful people in the world.”

For most people there are far worse things to turn into than your parents, even if at one point the idea would have made you shudder. When I think of the way I was raised, I’d happily accept being half the woman my mother was, and I’m sure there’s a lot of you out there who have similar views.

I you found this study interesting, share the article with all your friends and family.