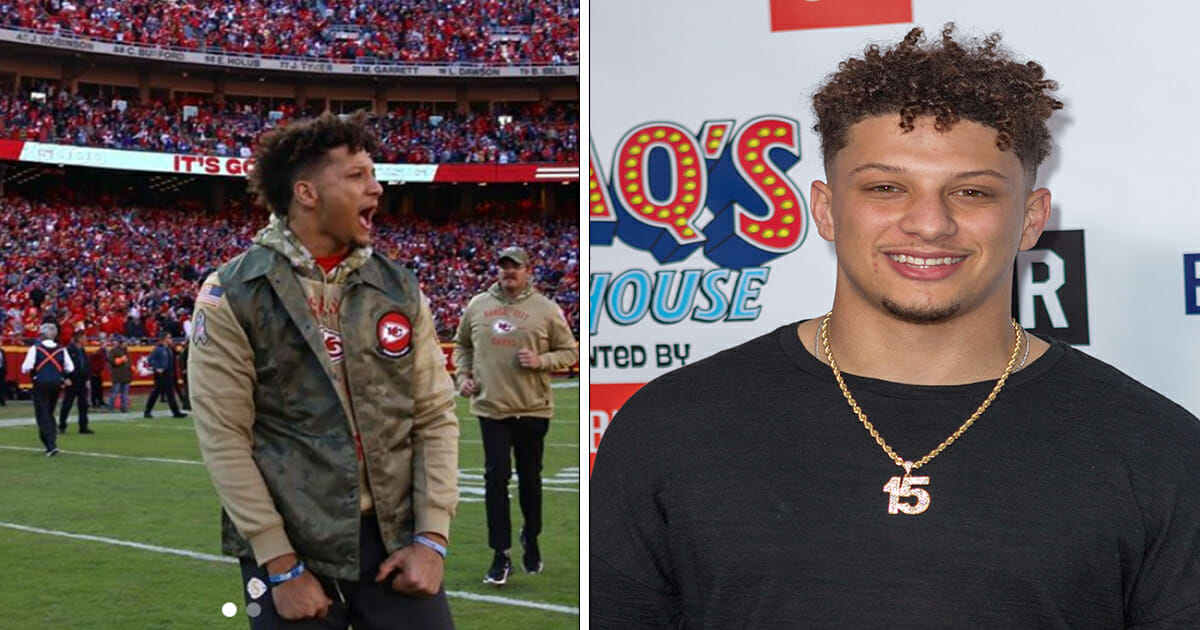 Patrick Mahomes may only be 24, but he’s already on course to rewrite history in the NFL.

The Kansas City Chiefs quarterback was the 2018 NFL MVP and just this weekend claimed a Super Bowl title as his team overcame the San Francisco 49ers in Super Bowl LIV.

But it turns out having a cannon for an arm and enviable potential in the world of sports isn’t the only thing Mahomes has going for him.

As per reports, the 24-year-old has already made a huge impact in his community. Through his 15 And The Mahomies Foundation, he’s been able to support Kansas City-area charities in their bid to improve the lives of children in need.

Not only that, but the Texas native has shown an extraordinary willingness to give back to veterans, too. Working with The Veterans Community Project – an endeavour striving to build specialized housing for vets as part of the Tiny Houses for Homeless Veterans initiative – Mahomes was seen painting one of these homes on a day off during the 2018 season.

“They give so much for us to be able to be where we are and be able to live the life that we live,” Mahomes explained.

“For us to give back to them and give them somewhere where they can come back home, and have a stable home, and have stable place for them to stay and live life is something that makes it the least that we do for them.”

What an inspiring young man Patrick Mahomes is! It’s great to see someone who has achieved so much already giving back to the community.

Share this article on Facebook if you think Mahomes deserves praise, and to congratulate him on his Super Bowl win.