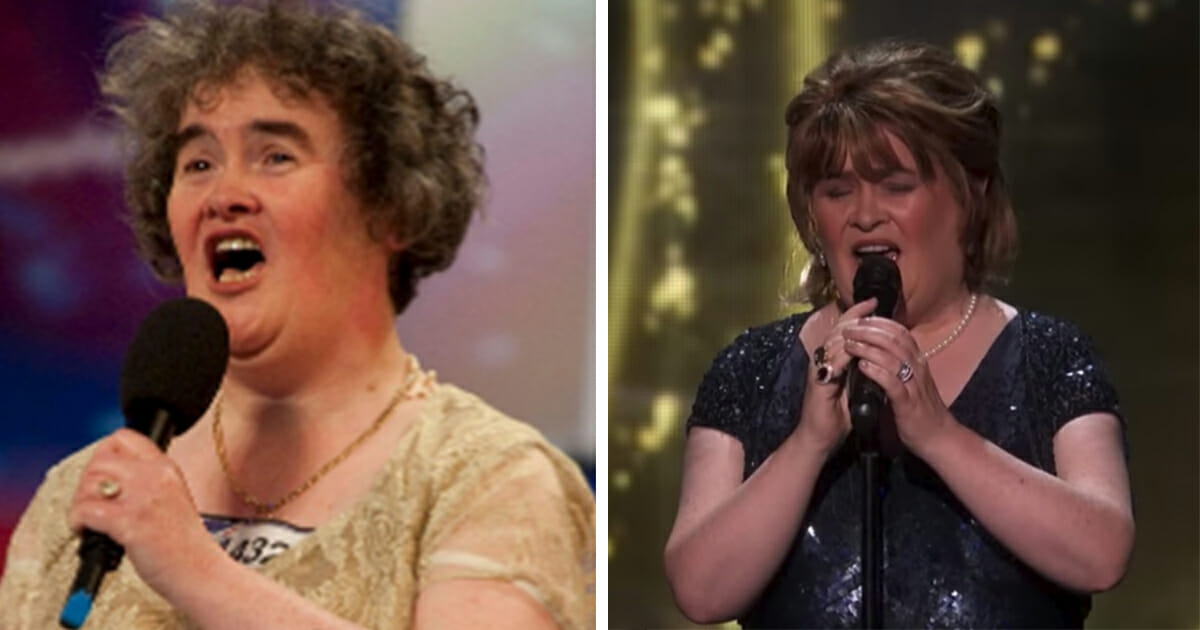 What’s better than seeing someone who’s won a national talent show perform? Watching a host of winners facing off against each other, of course!

The format gives former winners – and a lucky few who came extremely close to winning – the chance to prove that they’re the ultimate champion. It also gives us, the audience, a spectacle quite unlike anything we’ve seen before. Don’t believe me? Just watch what happens when Susan Boyle – runner-up of Britain’s Got Talent, 2009 – gets on stage …

You might remember Susan Boyle from the 2009 series of Britain’s Got Talent, or indeed recognize her from the viral sensation she became after her audition blew people away.

Whereas she was once a nervous, unassuming woman with nothing but a big dream, she’s now a household name, one who’s sold records the entire world over.

“It was my Mum who got me into singing properly – she knew I had to do something with my voice because she knew I was talented. She was the one who pushed me into joining a choir all those years ago, when I was about 12. I remember she told me to start with the choir and just see where it took me." – Susan Boyle

That said, she’s remained quiet and humble, even in the face of such astronomical success.

For judge Simon Cowell, she epitomizes what the show is all about. He said he: “’can’t think of any other contestant who has defined this show better”.

With this in mind, it’s hardly surprising that her return to the show – via America’s Got Talent: The Champions – was a raging success.

Watch her performance in the video below:

No wonder Mel. B. hits the Golden Buzzer without hesitation. Thank you, Susan Boyle, for being a truly fantastic entertainer, and a real life inspiration.

Did this video put a smile on your face?

If so, share this article and spread some cheer today!