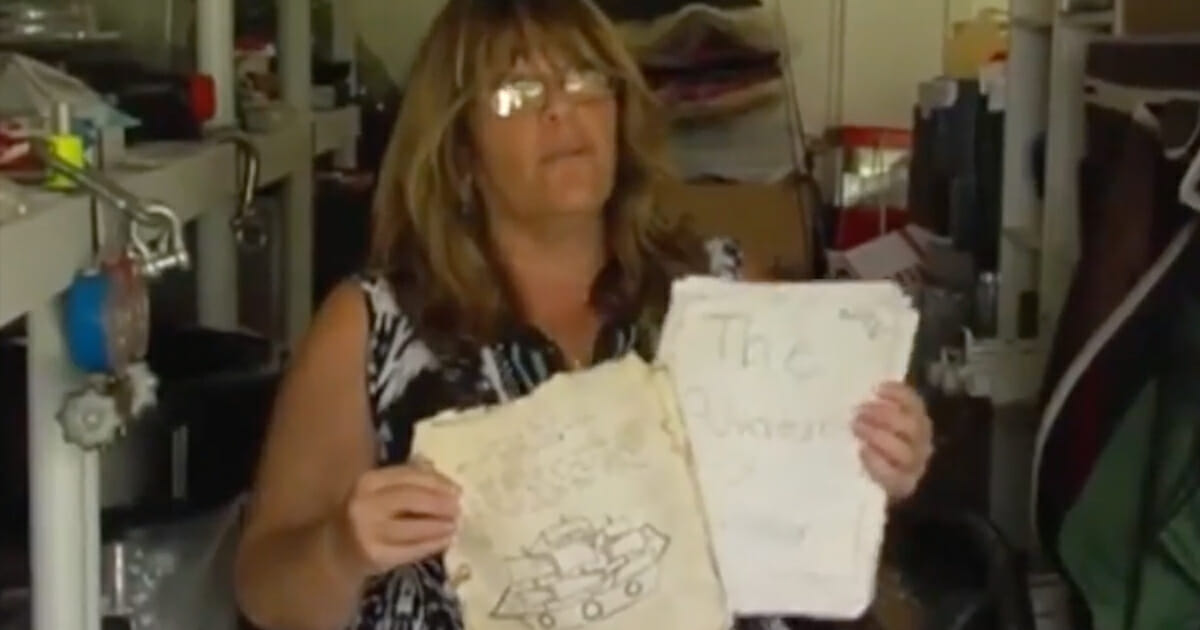 The debate over the benefits of teachers giving out homework has raged for a long time now.

Some people think it’s unfair, giving children extra work to do when they should be winding down. Others see it as a necessity with regards to extending a child’s education beyond the hours they’re in a classroom, and teaching them other life lessons besides.

Well, the argument might not be going anywhere anytime soon, but it’s certainly taken a new turn. One Florida teacher has been fired for not handing out credits to students who failed to complete their given homework assignment …

Yes, you read that right. As per NBC4, Diana Tirado saw her contract terminated for not handing children 50% when they didn’t finish the task she’d set them.

As per Fox8, Tirado said: “Teaching is a calling for me.”

And that’s what she genuinely believed when she began teaching at West Gate in Port Saint Lucie last month.

She assigned the kids in her class an explorer notebook project that many students didn’t hand in. It was then that she learned the harsh lesson regarding what she says is the school’s ‘no zero policy’ reflected in the student and parent handbook.

Tirado was fired on September 14, though there’s no clause mentioned in the letter she received from the principal as she was still in her probationary period. On her last day at the school, she wrote a message to students on her whiteboard that read: “Mrs. Tirado loves you and wishes you the best in life! I have been fired for refusing to give you a 50% for not handing anything in.”

She also uploaded the image to Facebook, where it’s been steadily getting traction as people react to what many consider unfair dismissal.

“I’m so upset because we have a nation of kids that are expecting to get paid and live their life just for showing up and it’s not real,” Tirado said.

It’s certainly a case to be debated. What do you think? Was the school right to fire her for not giving her kids 50% when they refused to complete homework? Let us know your thoughts in the comments box.

If you, like us, side with Diana Tirado, share this story to show your support. Help us get her tale out there!