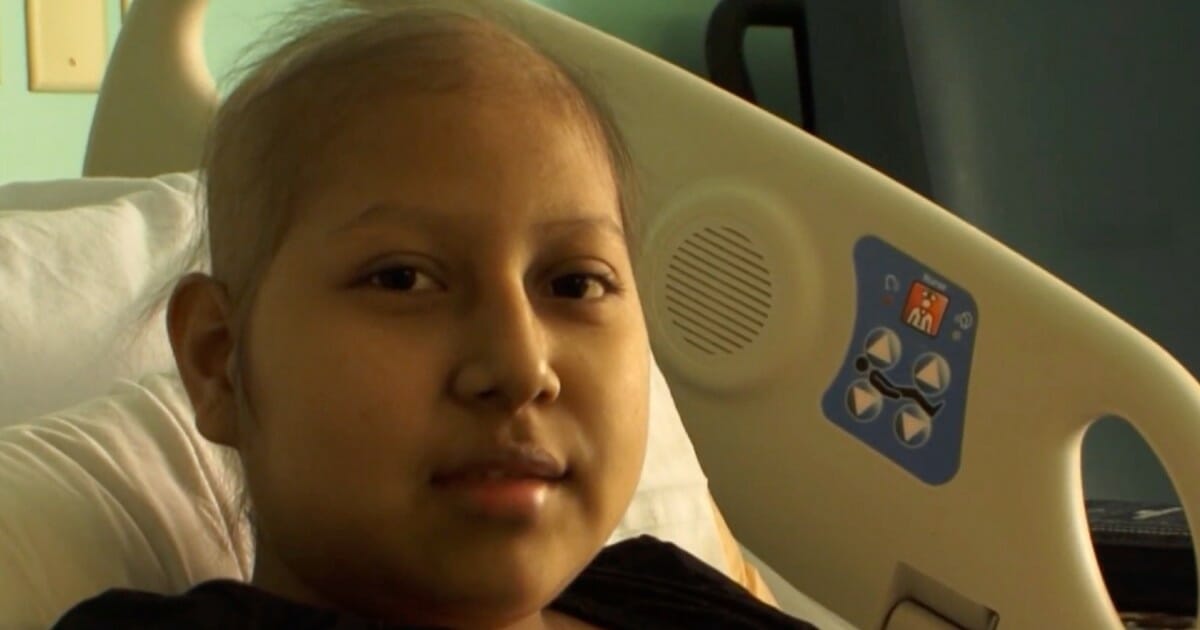 Last year Ixcell Sandoval Perez was diagnosed with leukemia. The 14-year-old had been living in Chiapas, Mexico with her mother when she received the news.

Ixcell’s mother, Dalia Perez, told Solidarity Now, that her daughter’s doctor told her to hurry because her daughter’s future was uncertain. Her doctor suggested Ixcell go to the United States for treatment. The 14-year-old was born in Raleigh, North Carolina, which makes her a U.S. citizen, and lived in the U.S. until 2010 when Dalia’s visa expired. Dalia was living in the United States with a temporary visa.

The mother-daughter duo traveled to Tijuana, Mexico to cross the border, but they were denied entry. Ixcell was eventually allowed to cross, but her mother was told to stay behind and pray that God took away her child’s cancer.

Now, Ixcell is at Duke University Hospital fighting leukemia without her mother by her side.

Dalia said when she and her daughter arrived at the border they had all the necessary paperwork, but that didn’t seem to matter.

“They took everything away from us,” she said. “They took our cell phones, our suitcases. Everything. And they took us into a room.”

Dalia and Ixcell were reportedly locked into a room with little food and water, and when Dalia asked for something for her daughter, no one listened. They spent an entire day in a small, cold room. 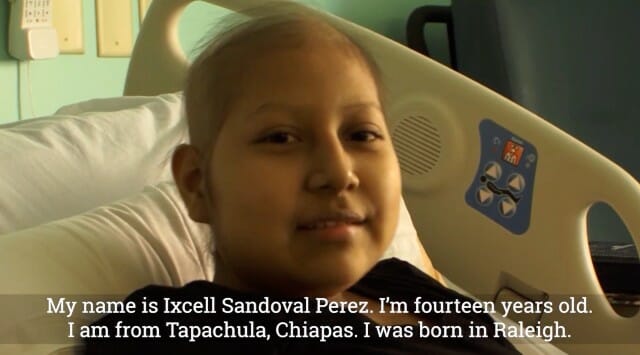 “I made a declaration, and they asked me if I was seeking political asylum, if someone was trying to kill or persecute me,” she said. “I said, ‘No, the only reason I want to enter the United States is my daughter’s illness.'”

An officer said they didn’t need to see Ixcell’s paper and they were told to wait once more. When the officer returned they were brought outside and told, “Look up and pray to God that he’ll take the cancer away.”

They weren’t allowed to cross the border. 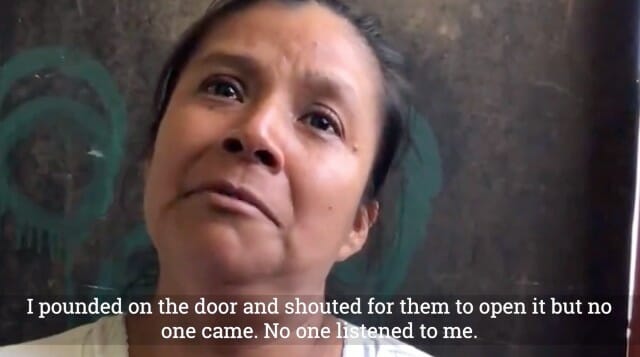 According to Solidarity Now, a relative was able to come to the southern border and bring Ixcell, a U.S. citizen across, however her mother was still denied entry.

Ixcell has been receiving treatment at Duke University Hospital in Raleigh for the past three months, but she’s missing one very important thing, her mother. Dalia has tried several times, but has been unsuccessful.

Several local community groups have stepped up and visited Ixcell during her hospital stay.

According to The News & Observer, Ixcell’s oncologist and a N.C. congressman have written to border officials to allow Dalia to be with her daughter.

“It seems to me that it’s part of a pattern of cruelty,” Rev. Carla Gregg-Kearns, pastor of Good Shepherd United Church of Christ, said. “It’s just cruel not to allow a parent to be with their child during this kind of illness.”

A parent should be with their child during an illness, especially one as horrible as leukemia.

Share this to spread the word and to urge border officials to allow Dalia to visit with Ixcell.