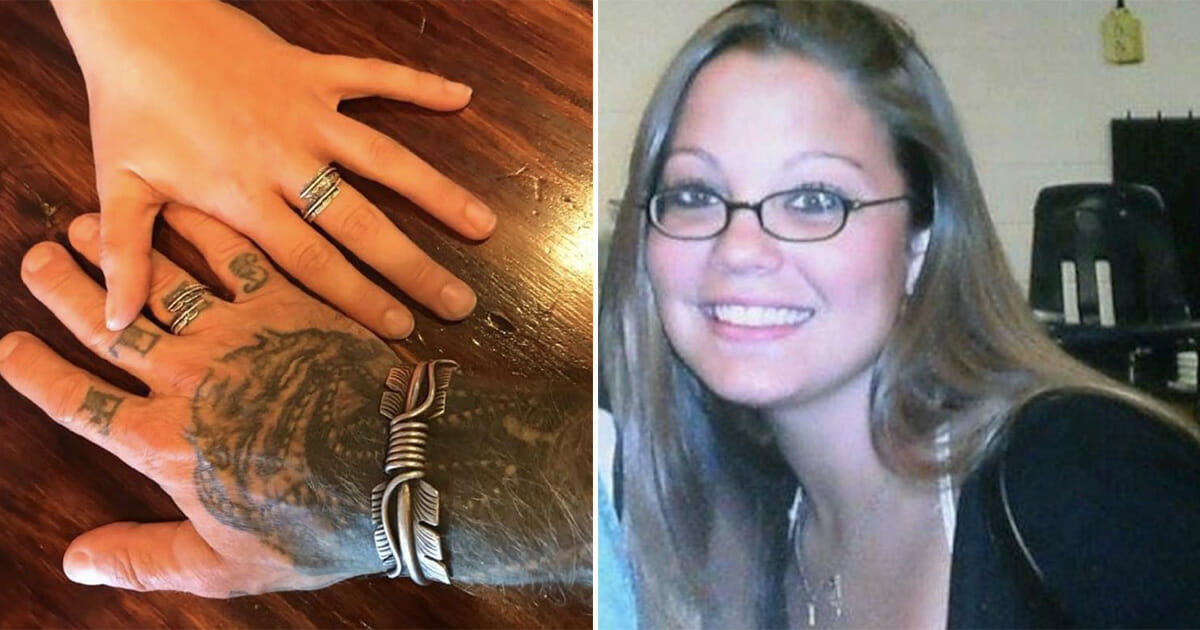 We’ve all been there before; you get sick, take some time to rest and gradually get better.

If you’re symptoms persist, however, and you feel sick for a prolonged period of time, then it might well be a good idea to at least call a health care helpline and ask for advice …

Whilst it’s true that normally your body is strong enough to fight off flu and colds without medical intervention, in some cases the cough you’re experiencing can be down to something far more sinister than a mere virus.

16-year-old Shayla Mitchell didn’t feel quite right, and was suffering from a cough that refused to go away. In the beginning, she thought she might have contracted sinusitis.

One day, however, things got so bad that she asked her dad, Tom, if he could take her to see a doctor.

He gladly accepted, and the next day after school he picked his daughter up and drove her to the hospital. They even made plans to go for food afterwards.

Shayla was examined and the doctor left the room for a time. When he returned, he did so with a message that would change her life forever.

Shayla had such a large cancerous tumor that it took up almost two-thirds of her breasts. It had even caused one of her lungs to collapse, which is why she had been feeling bad for so long and couldn’t stop coughing.

Despite the news, Shayla and her dad decided to press on with dinner, though of course they had to have it in hospital instead of a restaurant. At that time, they had no idea that the next 450 meals they would take would be in the pediatric oncology unit at Fairfax Hospital.

Shayla had advanced Hodgkin’s lymphoma, and the prognosis wasn’t good.

Tom decided to make a gesture to show his daughter she would always have his support. He went to a store and bought a matching bracelet for each of them, promising he would wear his every day until Shayla beat the cancer.

Over the next few years, Tom spent hundreds of nights with his daughter while they battled the terrible disease together.

For Tom, it was agony. He held his daughter’s hair while she vomited, cried with her, laughed with her, and was brave with her.

Then, the day came when doctors accepted they could do nothing more for Shayla. Her body wasn’t responding to treatment and a bone marrow transplant had failed.

Here’s what Tom wrote on the Love What Matters Facebook page:

“I knew I had to be brave for HER! I did of course have that conversation with her, and as unbelievable as this may sound it turned out to be the most amazing, beautiful, magical, wonderful conversation I’ve ever had in my entire life, and one that I hope you NEVER EVER have to have…”

For when Tom had finished talking, his daughter whispered back: “Am I still brave Dad?”

It was then that Tom looked back into his little girl’s eyes and saw how much pain she was in. She’d been fighting for so long, and he realized it wasn’t for her, but for him.

A few days later, Shayla passed away. Tom was devastated, but he knew one thing for sure: Shayla had fought hard and long – she had fulfilled her promise and was brave until the end.

Please, share this story with your friends on Facebook to honor Shayla and all the other children who have died from cancer.