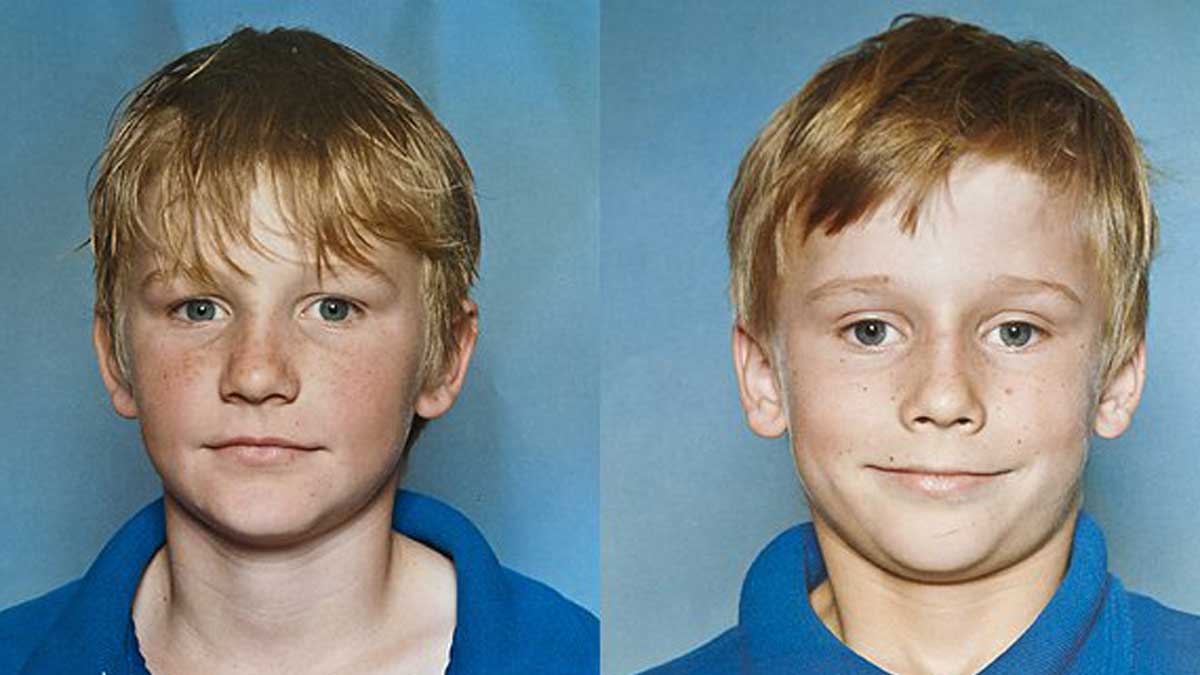 It is sometimes said that it is in emergencies and crisis situations when people show their true nature. It is also then when we see who the real heroes are.

The 13-year-old boy from this story, who is sadly gone, is an example of what it means to be a true hero. We now honor him by sharing his tragic story.

The Australian state of Queensland was hit hard in 2011 by a tidal wave that claimed the lives of several people.

Donna Rice and her two sons, Jordan and Blake, were trapped in a vehicle that was grabbed by the waves. As the water continued to rise, they saw more and more people drowning around them.

Car sucked away by tidal wave

According to reports, Donna and her sons were on their way home from buying school uniforms when disaster struck.

Images show the extreme water level dragging cars, garbage cans, street signs, and anything in its path away.

When the car got stuck at a traffic light, they completely lost control of the vehicle and tried to contact emergency services.

Climbed on the roof of the car

More than half of the car was already under water, and Donna and her two sons Jordan and Blake tried to escape through the roof to avoid drowning.

Finally, someone with rope attempted to rescue the mother and her sons.

But it was only a matter of time before the car would be sucked away by the strong waves.

There was no time to lose. At that moment Jordan, who couldn’t swim and was terrified of water, said to the rescuer: “Save my brother first.”

“I can only imagine what was going on inside to give up his life to save his brother, even though he was petrified of water,” the boy’s father, John Tyson. told the Chronicle. “He is our little hero.”

Jordan, 13, refused to be helped first. He wanted his 10-year-old brother to be rescued.

Sadly, just as the rescuers got his younger brother out of the car, Jordan and his mother were dragged away by the waves.

Everyone expressed their condolences to the mother and the boy. Jordan will forever be remembered as a true hero.

“Being tough doesn’t mean being cool and wild. Being tough sometimes just means saying a few words quietly but forcefully by a boy who couldn’t swim, while he was drowning. Anyone can be tough when the need is greatest,” the father later told the press .

Years later the teen’s father received a bravery award on his son’s behalf.

Jordan, you are a hero. You will never be forgotten.

Please share this to remember Jordan and to inspire others.