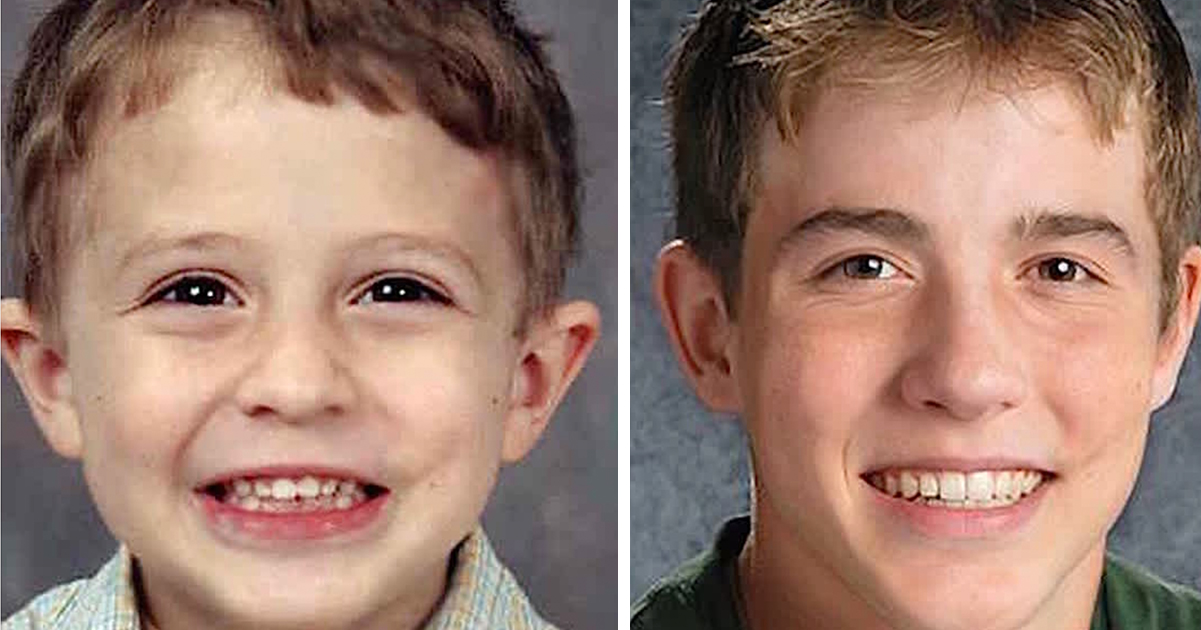 As a proud and loving parent, I can only imagine the terror that must grip a mother or father when their child goes missing.

Of course, children are notorious for being too curious at the best of times, and all it takes is a second of a parent being distracted by something for a little one to wander away or, worse, end up in serious trouble.

On other occasions, it’s not that a child has wandered away at all, but rather that they’ve been taken, either by someone they know or a complete stranger.

The extraordinary case of Julian Hernandez, who went missing in August, 2002, involved one such happening, when he vanished from his home in Alabama, aged just five.

His terrified mother reported him missing after receiving a note from the boy’s father informing her that he had taken him.

No one – and I mean no one – could have foreseen how this peculiar story would unfold.

According to reports, Julian grew up with his biological father, Bobby Hernandez, in Ohio, none the wiser that he had, in effect, been abducted away from his mother.

Bobby changed Julian’s name and assumed a false identity himself to better stay hidden. All the while, Julian’s true mother searched desperately for her son, but though hundreds of tips flooded in, none of them lead anywhere.

Fast forward some twelve years, however, and the tale proved to have its biggest twist yet when Julian began filling out his forms for college. It was then that the teenager realized that his social security number didn’t match his name on the papers.

Confused, but still completely in the dark regarding the eerie truth of matters, Julian sought a school counselor’s help in filling in his application.

The counselor soon discovered that Julian had been listed as a missing person by National Center for Missing and Exploited Children, as well as the fact that he had been taken by his father when he was just five years old.

Julian’s father was quickly apprehended and Julian himself was made aware of the lies he had been living through for the majority of his life. One can only imagine the shock the teenage boy had to go through, and this just before he was due to go away to college to begin the early stages of his adult life.

As per the authorities, Julian’s mom was overjoyed beyond words to have finally found her son, even if she had missed out on the largest chunk of his childhood.

What’s more, in a final twist, Julian asked the judge presiding over the case that his father be spared prison, explaining that growing up without a mother had been painful, but that: “taking him away from me is doing the same thing all over again.”

After Julian’s plea, Bobby was sentenced to a total of four years in prison, out of a possible 54.

“I offer my apologies for my son,” he said. “And to his mother and her family.”

I can’t even begin to imagine the pain caused by Bobby Hernandez’s actions, not just to Julian’s mother, but to Julian himself when the whole plot unraveled.

Please, share this article to wish Julian and his family well!