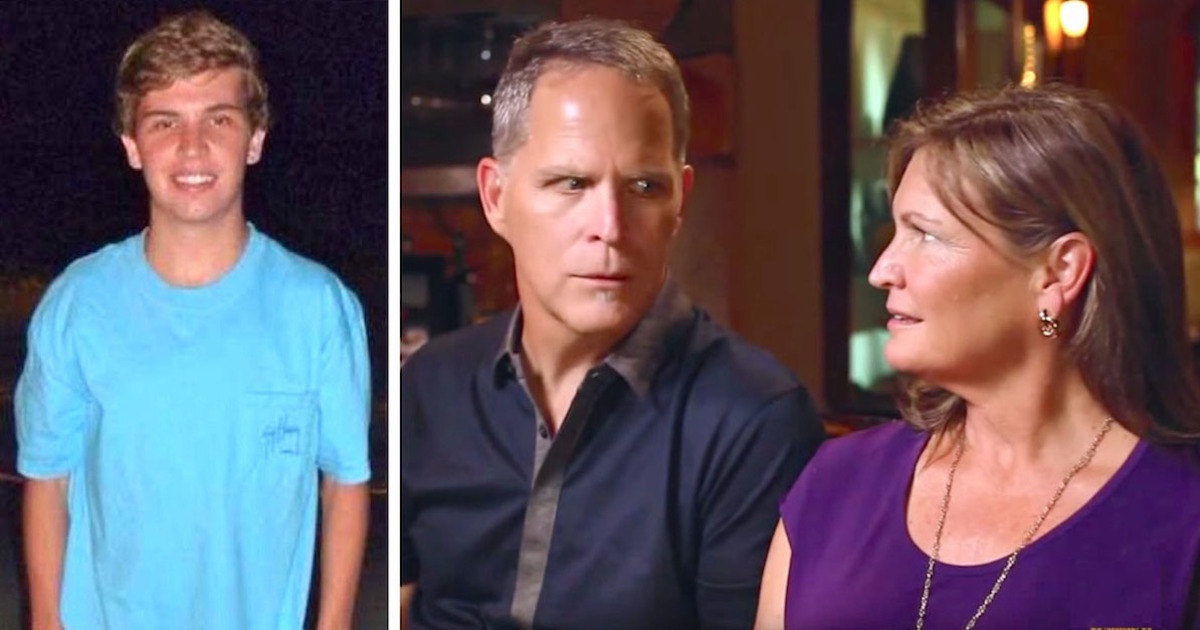 At only 18, Ben went into cardiac arrest and passed away. Then, while his parents were in mourning, they learned that their son had posted a farewell video online that was had been seen by millions.

August 8, 1993 was the happiest day of Shawn and Deanne Breedlove’s life. It was the day they brought their beloved son, Ben, into the world. But their joy was quickly muted when they found out that Ben was born with the deadly heart defect called hypertrophic cardiomyopathy, or literally, a heavy heart.

Doctors said it was something Ben would have for the rest of his life, but they had no idea how long the boy would live. Ben’s parents chose to make the best of every day they had with their son, and he grew up to be a happy, friendly, and carefree boy.

Ben’s heart stopped three times over the years. He described it as falling into the “waiting room of heaven,” complete with angels and bright lights. And it was those experiences that led Ben to start posting videos on YouTube.

Then on Christmas Eve 2011, the day that Ben’s parents had been warned about finally came. Ben went into cardiac arrest, but this time, his heart never restarted.

Ben’s family’s grief was intense, and not a day went by without his parents thinking of their son. When friends asked how they felt about Ben’s videos, they had no idea what they were talking about.

It turned out that Ben had recorded a farewell video to the world.

And in the video, a peaceful Ben talks about the afterlife and his faith in God. The video has inspired millions of people, and when you see it, you’ll understand why.

Share this story if you were also touched by Ben’s last message to the world.