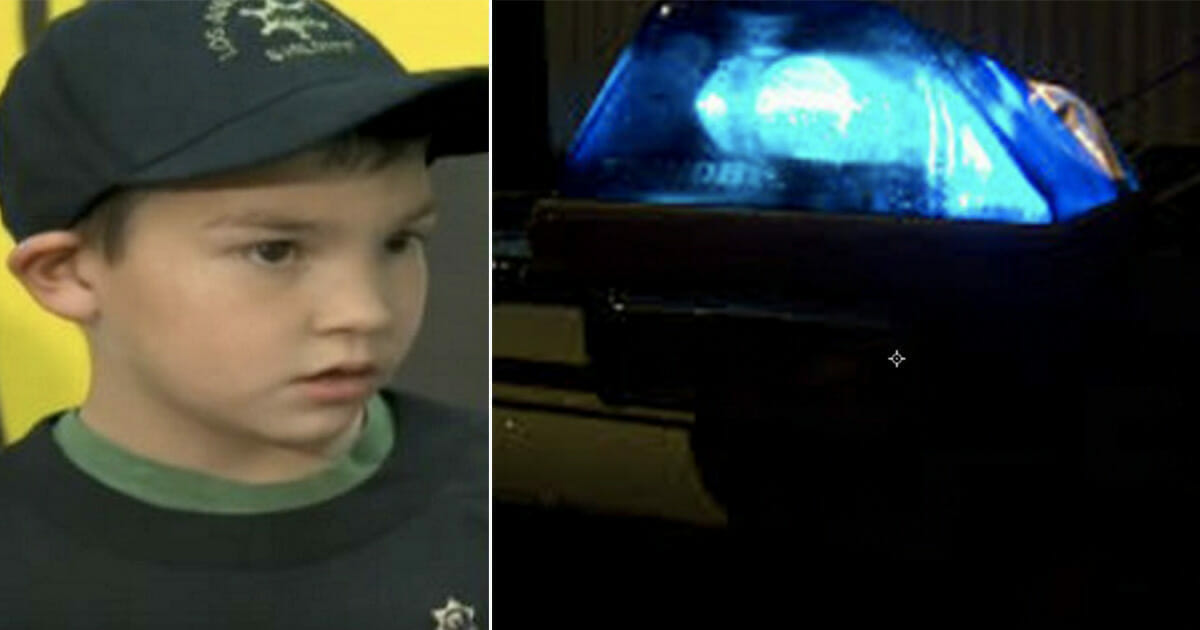 If anyone knows the value of educating their child regarding what to do in emergency situations, it’s the mother of 7-year-old Carlos.

One day, a trio of robbers broke into his family’s home and seized hold of Carlos’ mom and dad.

Carlos, though, who had been taught the emergency number by his mother, knew exactly what to do.

He quickly took his little sister and retreated to the bathroom. Once there, he locked the door and called the police.

Fortunately, the robbers hadn’t even seen the children, and so were ignorant to the threat they posed.

Operator Monique Patino, who received the call, immediately understood the severity when she heard a 7-year-old on the other end of the line. Although every call is difficult in its own way, this was something entirely out of the ordinary.

When Monique answered the phone, Carlos said: “They come, they ring the door, and they have guns and they shoot my mom and dad.

“Can you come really fast? Bring cops … lots of them!”

Even though Monique was shaken, she fought for self-control, as she’s been trained to do. She told Carlos that the police were on their way, and that under no circumstance should he put down the phone.

She tried time and again to calm Carlos down while she listened to his little sister crying in the background.

With Carlos having told her there were men with guns in the home; men who could potentially kill his mom and dad, Monique knew time was of the essence.

Then, just a few moments later, Monique heard the noise of the bathroom door being broken. Carlos screamed, then there was silence. She feared the worst.

But when police arrived on scene, the assailants had fled. All four family members were safe.

It turned out that the men had asked Carlos who he had been on the phone to. He answered honestly: “911”.

The answer had scared the robbers so much that they’d tucked their tails between their legs and ran for it.

See more on Carlos’ story below:

What a fantastically brave boy. Were it not for Carlos, I don’t want to think about how bad things might have been.

Share this article to pay tribute to Carlos for his courageous actions. He might have saved his entire family’s life!