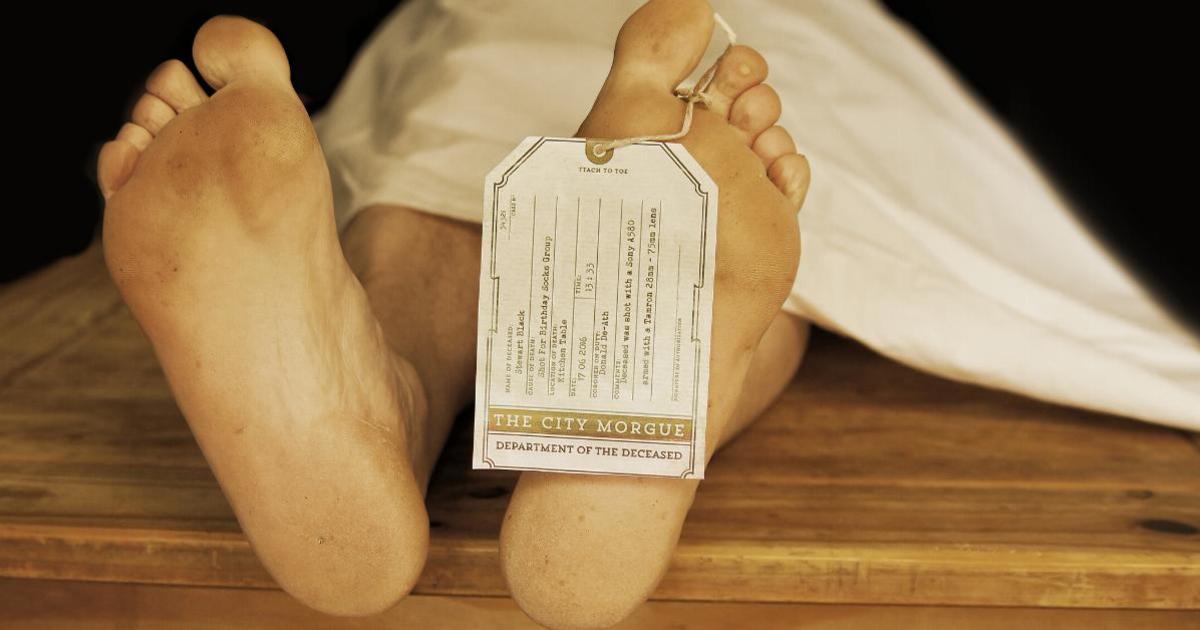 We shouldn’t judge the parents in this story too harshly – in fact, I think the vast majority of parents would have done exactly what they did.

When it comes to our own loved ones, the door tends to be wide open. Basically, it seems to feel more natural for us to accept those who are most similar to us. That familiarity is no doubt comforting.

But what of the rest of the world? What of those who have no one to open the door for them.

Here’s a story that reminds us to keep those people in mind too!

The story begins with a soldier who was finally coming home after having fought in Vietnam. He called his parents who live in San Francisco. “Mom and Dad, I’m coming home, but I’ve a favor to ask. I have a friend I’d like to bring home with me.”

“There’s something you should know” the son continued, “he was hurt pretty badly in the fighting. He stepped on a land mine and lost an arm and a leg. He has nowhere else to go, and I want him to come live with us.”

“I’m sorry to hear that, son. Maybe we can help him find somewhere to live.”

The grief-stricken parents flew to San Francisco and were taken to the city morgue to identify the body of their son. They recognized him, but to their horror they also discovered something they didn’t know.

At that point, the son hung up the phone. The parents heard nothing more from him. A few days later, however, they received a call from the San Francisco police. Their son had died after falling from a building, they were told. The police believed it was suicide.

“Son,” said the father, “you don’t know what you’re asking. Someone with such a handicap would be a terrible burden on us. We have our own lives to live, and we can’t let something like this interfere with our lives. I think you should just come home and forget about this guy. He’ll find a way to live on his own.”

Their son had only one arm and one leg.

This tragic story, which is most likely fictional is not only sad, but offers an important lesson. To fit in and live up to certain ‘standards’ dictated by society is the norm today – and these create huge pressures.

If someone suffers an accident or illness that changes their appearance or needs, that person is often luckily surrounded by family and friends who can take care of him or her. But what about those who have nobody?

I think this story is a great reminded that we should do our best to be there, not just for those who are closest to us, but to humanity as a whole.

Please share this story if you also think that we should try to be better at accepting people as they are, and be there for one another!